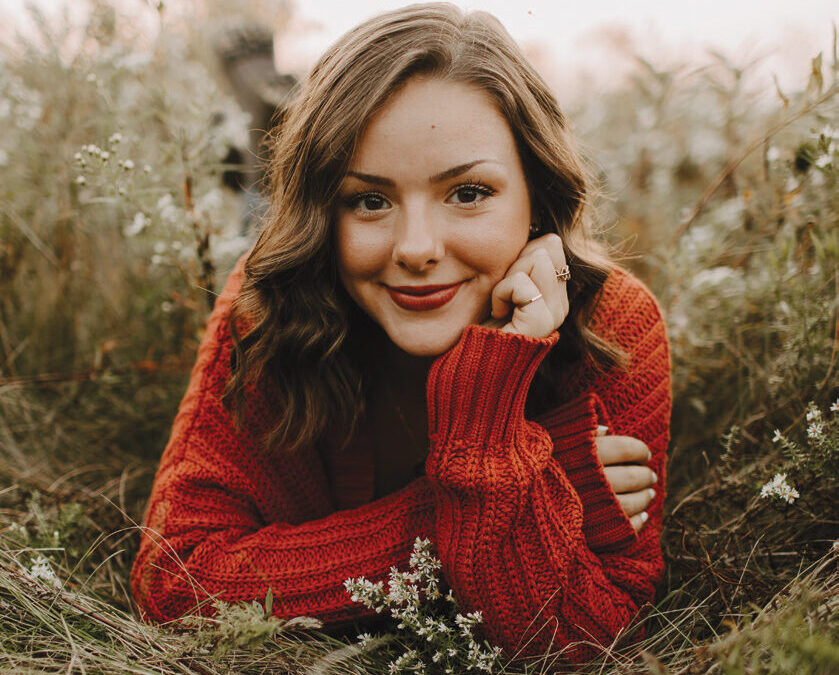 Each spring, seniors attending the seven Catholic high schools in the Diocese of La Crosse write an essay of roughly 500 words analyzing a significant piece of literature. The students are given one class period, approximately 45 minutes, to complete their essay.

ESSAY PROMPT: In Of Mice and Men, Steinbeck appears to support euthanasia by contriving a set of actions that leads the reader to the illogical conclusion that George is doing Lennie a favor by putting a bullet into the back of his head. Candy’s failure to take responsibility for his suffering dog and Slim’s support for George’s decision help Steinbeck blur the distinction between the proper treatment of animals and the proper treatment of human beings. While it is cul-turally commonplace to sterilize or euthanize dogs, the Catholic Church and other groups have strong objections to the same treatment of human beings. Is Steinbeck blurring the distinction between humans and animals? What is the difference?

Euthanasia is a popular discussion and debate topic around the world. Cath-olics tend to (rightfully) be against it. Scientists and uneducated nonreligious people commonly support euthanasia and view it as a way to help someone rather than harm them. Eugenicists support euthanasia to stop the reproduc-tion of certain types of people; whether that be people with low IQs, a physical disability, a learning disability or even just people in poverty. John Steinbeck wrote his book Of Mice and Men in an effort to support euthanasia and blur the distinction between humans and animals. Steinbeck uses the story line and characters in his book to appeal to the reader and to make a seemingly convinc-ing argument for euthanasia.

In the book, the character Lennie continuously gets in the way of George’s plans. Lennie seems to have the intelligence of an infant, despite being a fully grown, very strong, man. Lennie’s actions cause many problems for both George and himself. Lennie then goes on to accidentally kill a woman. Following the discovery of the killing, George decides that he needs to kill Lennie because, if he did not, something worse would happen to him. George shoots Lennie with a gun and murders him. Steinbeck uses the manipulation of language to write in such a way that the reader has sympathy for George. Steinbeck wrote the book in a way that conveyed the thought that George had no choice but to kill Lennie and that he really cared for him and murder-ing him was out of love. This is the common misconception about euthana-sia; that it is out of love for the person that is being murdered.

Although this way of thinking is appealing and seemingly the easy way out of pain, it is morally wrong. If it is acceptable to kill someone while they are simply in pain or unconscious, it is difficult to decipher when murder is not acceptable. There is no way to draw a distinct line between acceptable and unacceptable murder. The only objective truth is that murder is never accept-able; not when it is an unborn baby and not when it is an ill, elderly person. The same standards and rules apply to when it is a healthy, middle aged per-son. A person’s human dignity and worthiness is not altered by the fact that he is in a state of pain or is elderly. A human’s quality of life is also not altered by said factors and is most definitely not determined by other humans.

Humans have no way of knowing God’s ultimate plan for someone. Therefore, humans have no right to put a stop to that plan. It is always possible for a miracle to occur. It does not matter if science says recovery or happiness or peace is unattainable. Science is simply a physical subject and, consequently, cannot have input on metaphysical possibilities, such as miracles. Furthermore, euthanasia is a procedure used on dogs and other animals. The difference between humans and dogs is astronomical. Humans, made in the image and likeness of God, have reason, dignity and love like no other being. Holding the same standards for dogs and humans is clearly and utterly barbaric, unethical and simply irrational.

Published in the November 2021 Issue of Catholic Life Magazine