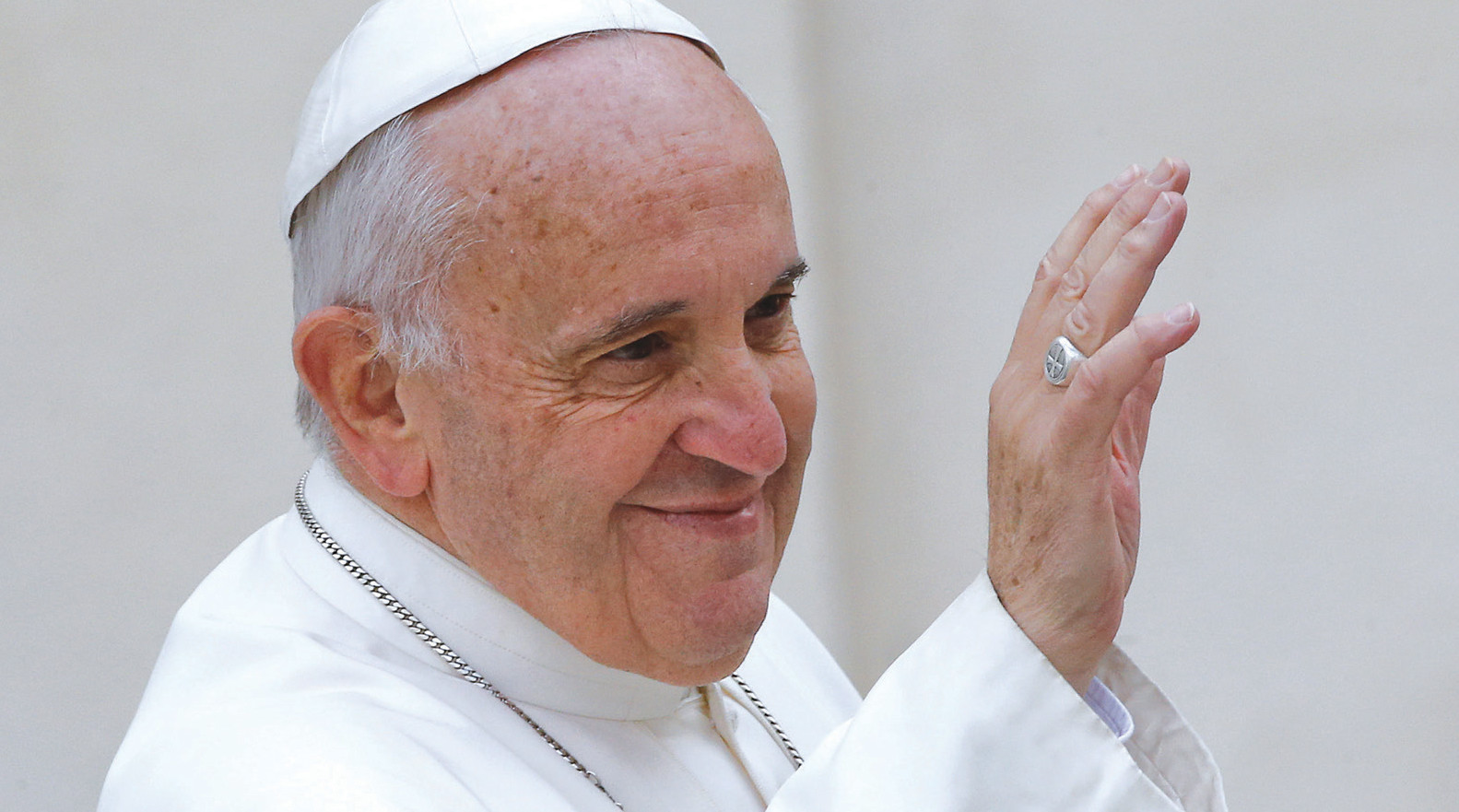 On Friday, April 8, 2016, Pope Francis released his apostolic exhortation Amoris Laetitia, or The Joy of Love. Pope Francis issued Amoris Laetitia in response to both the Third Extraordinary and the Fourteenth Ordinary General Assemblies of the Synod of Bishops in 2014 and 2015, respectively. Specifically, the pope wanted to “gather the contributions of the two recent synods on the family, while adding other considerations as an aid to reflection, dialogue and pastoral practice, and as a help and encouragement to families in their daily commitments and challenges.”

The Exhortation in Brief

Pope Francis relies heavily on the final documents of the two aforementioned synods. In fact, the exhortation can be considered to be a strong affirmation of their conclusions. Throughout the work, he incorporates substantial sections of the two synods on the family.

He begins The Joy of Love with an examination of Scripture, with its stories of families, births, love and family crises. A substantial portion of this first chapter is devoted to a reflection on the first six verses of Psalm 128. He moves on to a consideration of the concrete realities that threaten and challenge the family in today’s world in chapter two: less support from social structures, extreme individualism, the speed and organization of life, migration, drug use and pornography, to name just a few. In the face of these, Pope Francis encourages the faithful to both set forth Jesus’ demanding ideal, and yet never fail “to show compassion and closeness to the frailty of individuals like the Samaritan woman or the woman caught in adultery.”

The next chapter summarizes the Church’s teaching on marriage and the family. He also re-emphasizes the need to love those who participate in the life of the Church in an imperfect manner. This sets the stage for two chapters on love. Chapter four contains a beautiful reflection on 1 Corinthians 13:2-7. Pope Francis as pastor is in full relief here. In it, he demonstrates a deep understanding and sensitivity to the life of love, as expressed in marriage and family. Chapter five then challenges the reader to look at his or her own attitudes on pregnancy, children, parents and the elderly.

Pope Francis follows his expositions on love with some pastoral perspectives. In chapter six, he puts forth general recommendations for the formation of priests, religious, laity and seminarians in matters of family. He also affirms the Church’s teaching on same-sex attraction: calling for respect for the dignity of those who have this attraction, condemning any unjust discrimination against these persons and recognizing that same-sex unions cannot be placed at the same level as marriage. He next turns his attention to the education of children, including sex education, in chapter seven. In particular, he points out that the moral formation of children can never completely be delegated to others. It always remains primarily the duty of the parents.

Chapter eight outlines the Church’s approach to those who participate in her life in an incomplete manner: accompanying, discerning and integrating weakness. Pope Francis rejects the “casting off” of those in “irregular” situations. Instead, he opts always for “reinstatement.” Throughout the chapter, he echoes the pastoral recommendations put forth by the synods in terms of, for example, the separated and divorced and the divorced and civilly remarried.

The exhortation closes with a consideration of the spirituality of marriage and family. Pope Francis grounds this spirituality in the communion of the holy Trinity; Easter; and freedom, care, consolation and incentive. He leaves us with this reminder, “No family drops down from heaven perfectly formed; families need constantly to grow and mature in the ability to love.”

Pope Francis writes, “The spirituality of family love is made up of thousands of small but real gestures.” So it makes sense that he would encourage young married couples to develop a healthy sense of closeness and stability through shared daily rituals such as:

At the same time, he acknowledges the need to balance such routine with special celebrations and events in order to renew “our zest for life.” (226)

Pope Francis has given us reason to believe in the power of Marriage and Family Life. We know that family life is made in the image of God, and all family life stems from His boundless Mercy. Doing little things for each other can mean so much. We must remember never to miss a chance to extend a kind word or loving gesture to those who we encounter.

I would encourage you to take time to read the document, rather than just react to what you hear. It is my hope that after reading the document you will feel called to a deeper love of family life for “families are not a problem; they are first and foremost an opportunity.”

Get your copy of Amoris Laetitia by visiting the Vatican Website, www.vatican.va, your local Catholic Bookstore or from diolc.org