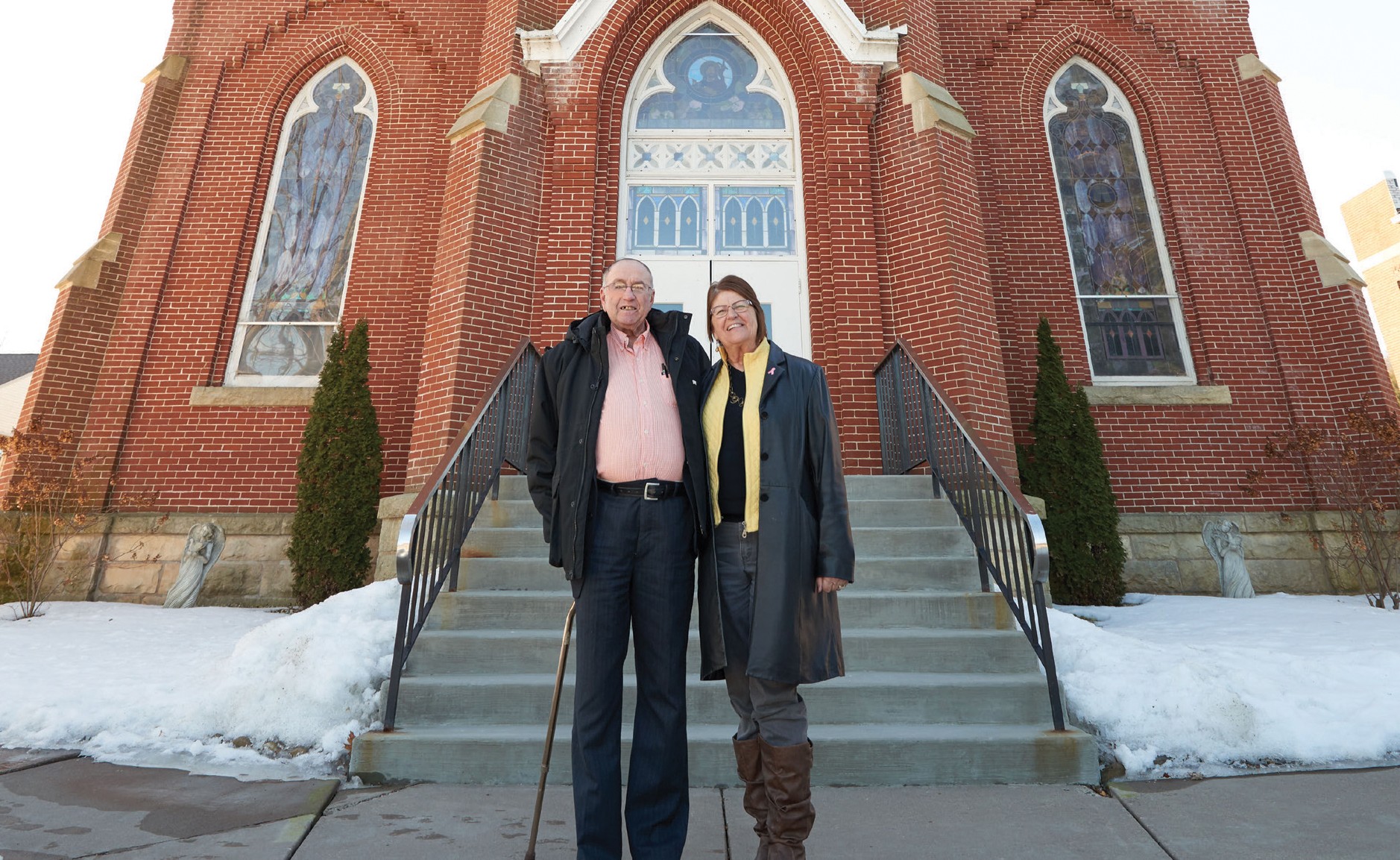 As Lyle and Theresa Hofacker surpass the 50-year milestone in marriage, they look back on their wedding day and realize how they’ve truly lived those unitive words: “I take you, for better, for worse, in sickness and in health …”

Married Aug. 8, 1964, the Hofackers have had an adventurous journey. The couple are parishioners at St. John the Baptist Parish in Plum City. They both grew up in Catholic families and have stayed faithful to that upbringing.

Theresa grew up in Cudahy, in South Milwaukee. She has five siblings and recalls her early life of faith: “Our family was very involved. Both of my parents were involved in the Church in any way they could help extend our faith, as well as contribute to the goings of the Church.” Theresa’s father had a stroke in his later years, after which he resided in the VA hospital. During the 13 years he lived after the stroke, her mother faithfully visited his bedside each day and cared for him. Seeing her parents’ dedication and love for one another really made an impression on Theresa. 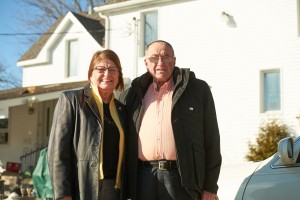 Lyle’s childhood in Plum City was less idyllic. His father died at 48 from complications of asthmatic bronchitis when Lyle was just 14. “So I grew up the ‘tough way,’” he explains, “which, in the long run, makes you stronger, [and] that’s not a negative thing; that’s a positive thing.” He, too, stayed close to the Church, recalling how during college he would walk over a mile to get to Mass.

The couple met when Theresa was in high school and Lyle was in college through the “Young Democrats of Wisconsin,” in which both were active. Lyle attended UW-River Falls, after which he became a math teacher, first at the high school level, then at a junior college in Milwaukee.

Theresa and their young son moved back to Lyle’s hometown after the couple purchased farmland. For some time, though Lyle maintained a teaching job in Milwaukee and had to commute back and forth by plane as often as he could. When he returned, he and a relative farmed in Plum City, the town they still call home.

The Hofackers’ young lives, both of faith and survival, made them uniquely prepared for what lay ahead in these later years of their marriage. In 2003, Theresa was diagnosed with breast cancer. Shortly thereafter, Lyle was diagnosed with cancer. The two took turns being caretakers for one another during these difficult years. And just when they thought their bouts with the disease were at an end, in 2009 Theresa learned hers had returned. But after another round of treatments for Theresa, both are happy to say they are now cancer-free. Their battles with the illness were yet another adventure in their marriage journey, one that inevitably brought them closer to one another, as well as to their parish family.

For many years, Lyle and Theresa have attended daily Mass as often as their health will allow. Theresa calls this a great blessing.
In 2011, the St. John the Baptist community welcomed a new pastor, Father Paul Czerwonka. Before this time, Lyle and Theresa joined their fellow parishioners in the pews for Mass, but were not active in its ministry. When this new pastor came, at a time when their health was improving, their faith went through a renewal.

“We got active because when we got Father Czerwonka, he was such a young man. When I grew up, we only had ‘old priests.’ At least that’s the way we thought of them,” Lyle recalls chuckling. 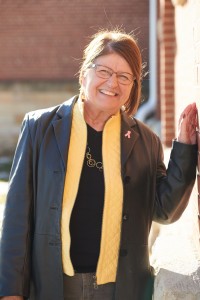 “We’re grateful that he is young,” Theresa adds, “There’s nothing wrong with us older people, but there’s something about youth!”

Father Czerwonka inspired the couple to use their skills and experience to help the parish. Lyle joined the Finance Committee, while Theresa volunteers as a money-counter. And just as Theresa’s parents inspired her and her siblings those many years ago, she and Lyle hoped to pass on the importance of faithfulness and ministry to their son, Erick, a professor at River Falls, and his family, who also attend St. John’s.
Feeling this renewed closeness and commitment to their parish, Lyle and Theresa have also become unofficial greeters. “When Lyle and I are in church and there are new people who come in,” Theresa explains, “we make an effort to introduce ourselves and welcome them to the parish.”
Prayer has been another factor that has given the couple strength during their medical battles.

“I wake up each morning and start the day with a prayer,” Theresa says, admitting her most frequent petition is that she and Lyle can make it through the day without too many obstacles or challenges and that God is with them through it all.

Lyle and Theresa are also grateful for the opportunity to receive the prayers of anointing from Father Czerwonka often. Theresa explains, “After the Mass, he’ll do a special blessing for anyone who wants to participate.”

In good times and bad, in sickness and in health, the Hofackers have endured. Thankful, Theresa says, “The Lord gave us another chance. The past is the past. I like to look forward.”