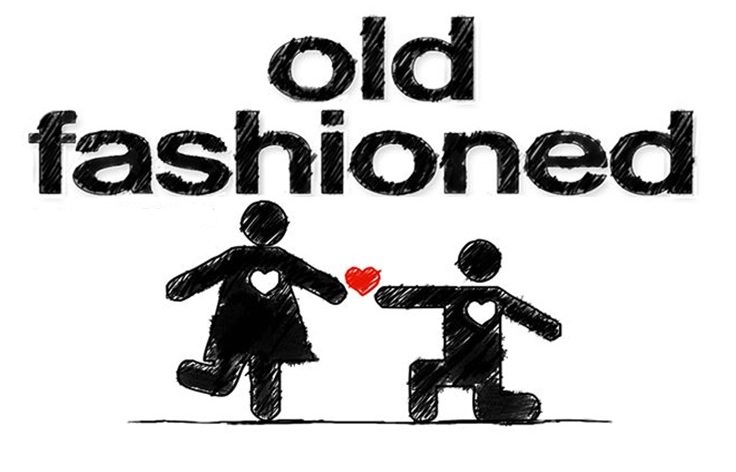 Daylight savings time and a change to cooler weather usually increase the amount of time we spend inside. Instead of spending the hours after dinner outside, many families find themselves snuggling in for the evening looking for great ways to spend time together. If you watch movies as a family, there is one film that we would highly recommend you watch before the end of the year – especially if your family includes middle and high school children. The film is called Old Fashioned.

A romantic-drama, Old Fashioned centers on Clay Walsh, a former frat boy who gives up his reckless carousing and now runs an antique shop in a small Midwestern college town. There, he has become notorious for his lofty and outdated theories on love and romance as well as for his devout belief in God. When Amber Hewson, a free-spirited young woman with a restless soul, drifts into the area and rents the apartment above his shop, she finds herself surprisingly drawn to his strong faith and noble ideas, which are new and intriguing to her. And Clay, though he tries to fight and deny it, simply cannot resist being attracted to her spontaneous and passionate embrace of life. Ultimately, Clay must step out from behind his relational theories and Amber must overcome her own fears and deep wounds as the two of them, together, attempt the impossible: an “old-fashioned” and God-honoring courtship in contemporary America.

You can learn more about this film and purchase the DVD at the official movie website: http://oldfashionedmovie.com/

By Alice Heinzen at [email protected].

Image is taken from http://oldfashionedmovie.com/ to be used for promoting the movie.