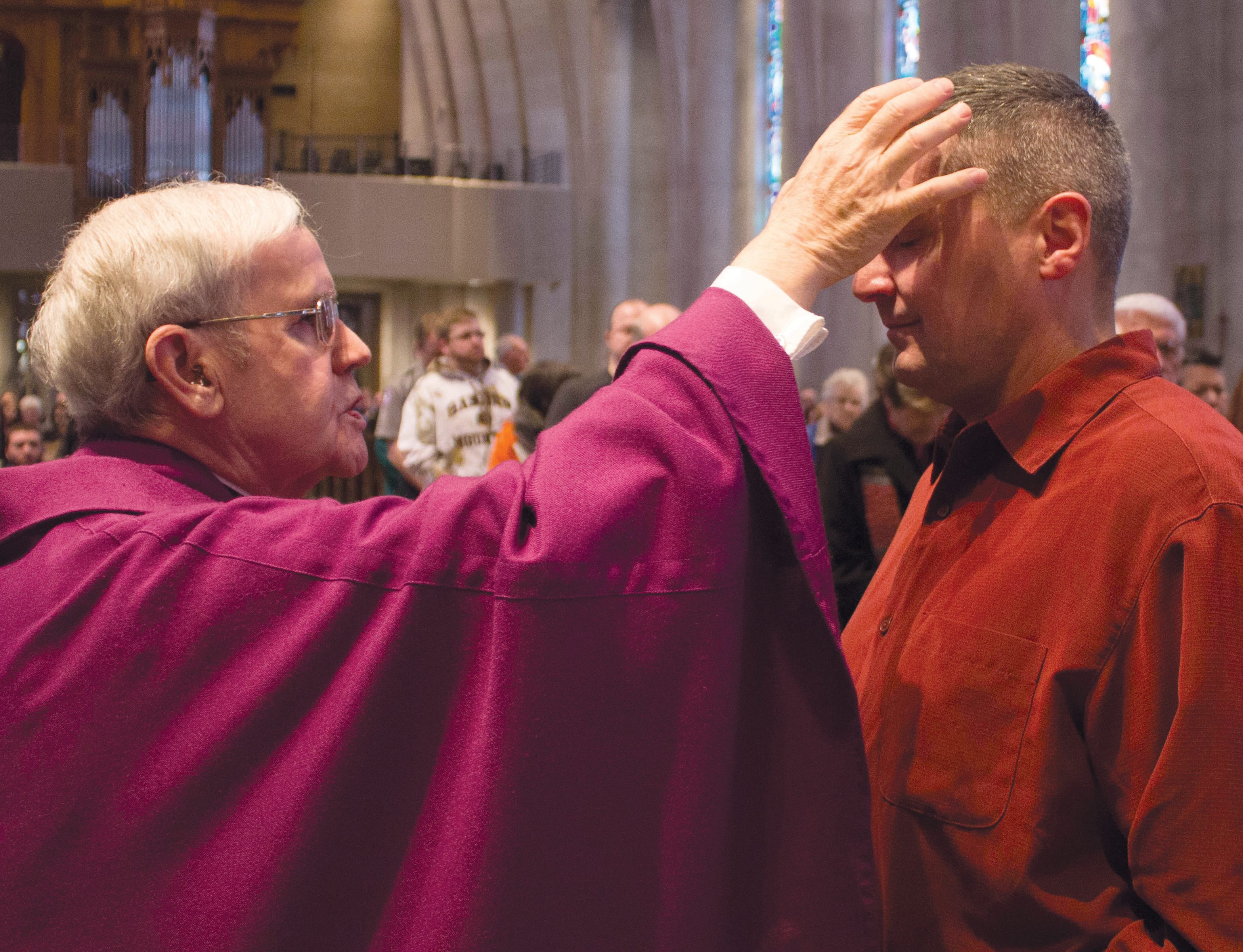 How fasting, prayer and almsgiving unite us with Christ’s ministry and sacrifice

What did fasting used to look like? The Lenten season, preparation for Easter, has been observed from the onset of the church, although there have been inconsistencies with duration and practices. The Council of Nicea, 325 AD, established Easter’s fluid date as the Sunday following the first full moon of the vernal equinox. In 461, Pope St. Leo established the duration as 40 consecutive days before Easter. Pope Gregory the Great, in the sixth century, added the dispensing of ashes the preceding Wednesday on what we now call Ash Wednesday.

Initially, all forms of meat, fish and animal products were excluded for the entirety of Lent. People were allowed one meal per day, after 3 p.m. In the 1400s, that time was revised to noon. Eventually, a small snack was included to sustain energy. Over time, fish, meat and dairy products were allowed. However, fasting was required all 40 days. It wasn’t until 1966 that fast days were lessened to Ash Wednesday and Good Friday only.

Why do we have penitential seasons?

Jesus gave the example of a penitential retreat, spending prayerful time in the desert preparing for His ministry, reflecting on God’s will and determining How He’d freely make that happen. Penitential seasons offer us this same opportunity: to withdraw from our routines and evaluate our spiritual progress or regression. We do this through reflection and repentance, which enable us to identify our weaknesses and make reparation to amend our sinful ways. Penitential seasons create time to reflect on our need to make God the focal point of our lives. The result can be spiritually rewarding.

Why don’t we sing the Gloria or say Alleluia during Lent?

The Gloria is a joyful hymn of praise thanking God and recognizing Jesus as the lamb of God. The Alleluia is another exclamation of praise. While we literally know Jesus has risen and set us free, during Lent, we focus expectant anticipation on these events to come.

Lent is a time to revisit Old Testament events leading to Christ’s mission and humanity’s salvation. It’s a time of facing the human struggles impeding our own resurrection. Refraining from joyous hymns of exultation maintains Lent’s penitential mood.

What are the current rules for Lent?

All Catholics, ages 14 and up, are bound by the law of abstinence. Abstinence means refraining from the consumption of meat (land animals) on Ash Wednesday and all Fridays of Lent. Why Friday? To unite ourselves with Jesus’ sacrifice, made for us on Good Friday.

All Catholics, ages 18-59, are to fast on Ash Wednesday and Good Friday. Fasting is defined as eating one full, meatless meal on prescribed days. Bits of food can be taken at other traditional meal times, though their combined total should not equal a full meal.

Penitential practices, like fasting and abstinence, are intended to refocus our thoughts and intentions toward God. Lent’s 40 days include Ash Wednesday to Holy Thursday (the Lenten fast continues until Holy Saturday), not including Sundays. Sundays are optional, but encouraged. For health reasons, the infirm, ill and pregnant or nursing mothers are exempt.

Three other Lenten disciplines are prayer (daily conversation with the Lord), fasting (from behaviors which detract from our relationship with God) and almsgiving (sharing our resources, ensuring the basic needs of human dignity).