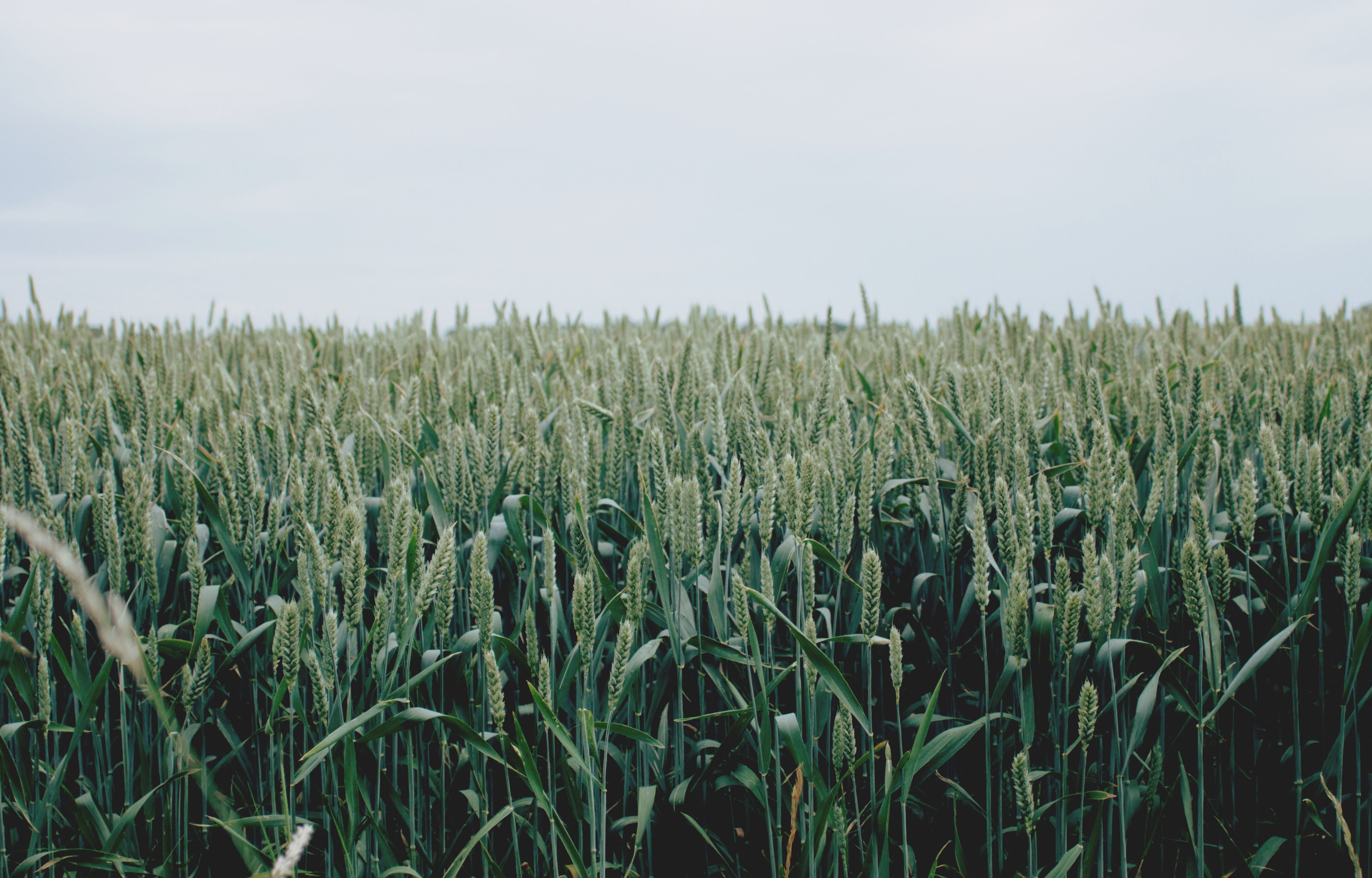 “They’ll never make it.” Those words were spoken by a neighboring farmer about my grandparents in the 1950s. My grandparents had just purchased a plot of land, which had to be cleared of forest. Some buildings on it needed much repair in order to make it even resemble a farm. Although the work was daunting and seemingly endless, my grandparents never did any unnecessary work on Sundays and holy days of obligation.

My grandparents’ neighbor admitted a couple of decades later to my grandfather that he spoke those words while working his fields one Sunday. He watched my grandparents drive into town to attend Mass, and then watched them do nothing in their fields the rest of the day. “They’ll never make it farming only six days a week!” But the neighbor had to admit that maybe he had it wrong and my grandfather had it right. After all, his once large farming operation lay dormant and my grandfather’s farm was going strong.

A recent poll about the Ten Commandments discovered that only 49 percent of Americans believe that “Keep holy the Lord’s day” is an important principle by which to live one’s life. Americans work more hours per year than almost every other people in the world. These are only two indicators that our culture is obsessed with or, dare I say, addicted to work and non-stop activity.

I have ceased being surprised whenever I hear someone complaining about how busy, tired, overwhelmed and stressed out they are. We have become a rest-less people. I heard someone once tell me that they wanted to rest on Sunday, but when they did, they felt lazy. Perhaps the issue then is less about obsession with work and more about not knowing how to truly “rest” or keep a day “holy.” Many of us need training in living a “Sunday rest lifestyle.”

A Sunday’s rest is not about “doing nothing,” but about not doing something (our ordinary work/activities) so that we can to do something else — namely, to “work” on our relationships with God and with family. In the end, these are the things that matter most.

Each year on Aug. 15, the Solemnity of the Assumption of Mary, while growing up on that farm built by the hard work of my grandfather and my father, my family took the entire day off in order to go to Mass and then to the lake. We enjoyed one of the last days of summer together. Every Sunday and holy day of obligation was a special day, something holy and wholesome. I hope that this summer, you and your family will work to keep Sunday (and holy days!) special, a day to grow in the love of God at Mass. Because it is only with His help that any of us will ever make it. 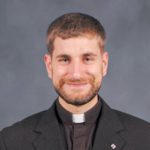