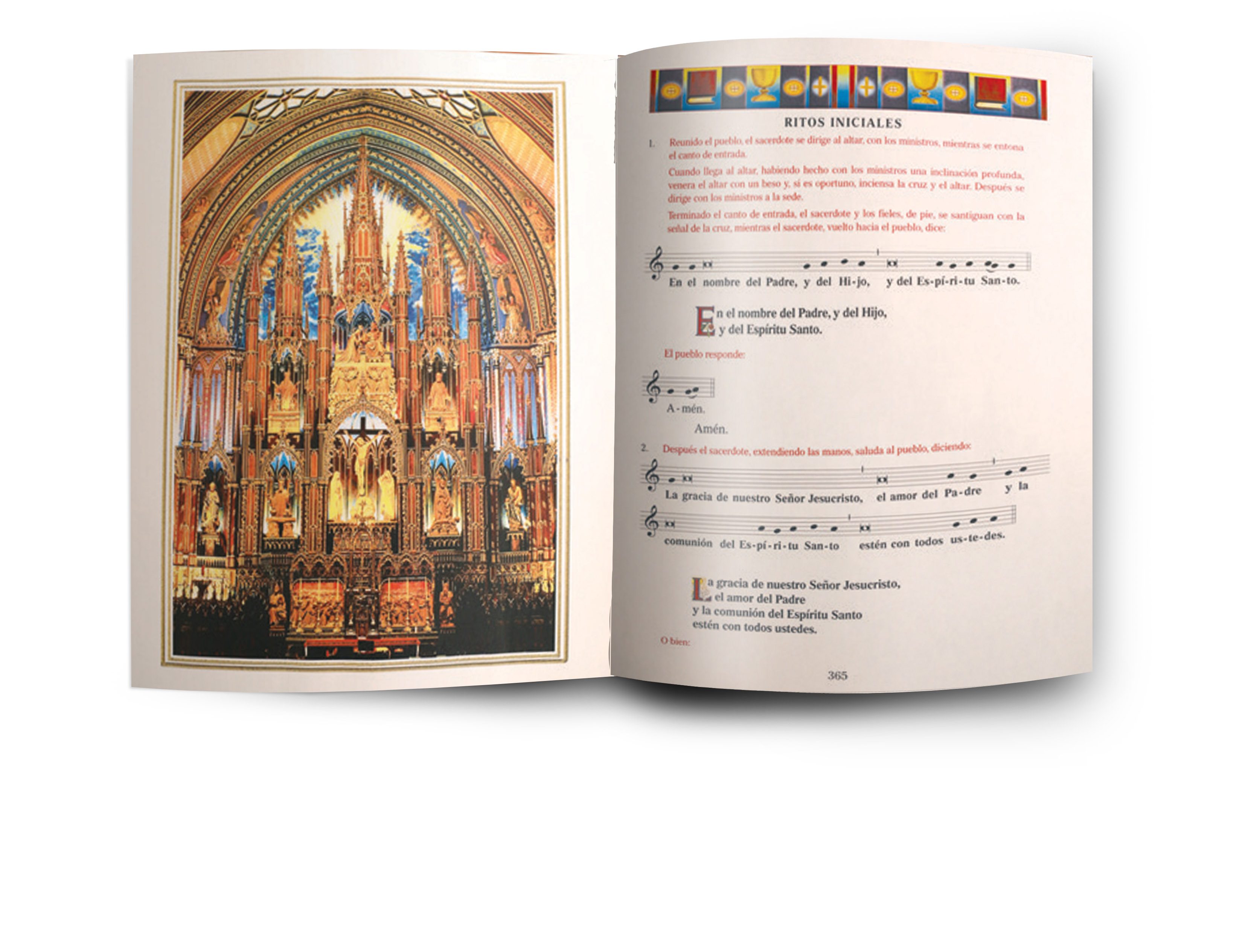 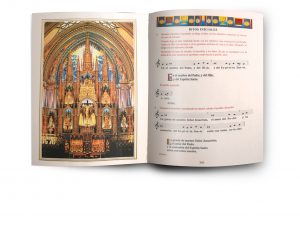 As our diocese begins using a new translation of the Roman Missal in Spanish this year, the Misal Romano, I was reminded how our local liturgical languages narrate a similar story of the universal church.

Long before the Diocese of La Crosse was erected by decree in 1868, and even before the universal church was made manifest in the world when she issued forth from the side of the Crucified Christ, the “whole world had the same language and the same words.” (Gn 11:1) Yet the self-centered and foul-mouthed men of Babel, rather than uniting their collective voice in praise of God’s name, sought to make a city and a name for themselves. (Gn 11:4) But their name was scattered to the four winds, and their language itself began to babble.

Not until the Incarnation of Jesus, the Word of words, would our language be reunited in the praise of God. The fourth-century saint Ephrem the deacon said of the Incarnate Word: “He clothed himself in our language, so that He might clothe us in His mode of life. He asked for our form and put this on, and then, as a father with his children, He spoke with our childish state.” The Word of the Trinity gathers the diverse words of humanity, redirecting them in praise of the Father’s name.

Jesus passed on His linguistic power to the apostles and the Church. When Jesus preached from Peter’s fishing boat, He demonstrated the Church’s mission after He would ascend to heaven: preaching the word of God and uniting the world in the praise of God. “Getting into one of the boats, the one belonging to Simon, He asked him to put out a short distance from the shore. Then He sat down and taught the crowds from the boat.” (Lk 5:3) It’s through the Church — referred to as the bark of Peter — that the various vernacular tongues echo the single God-centered song in the heavenly city, thereby reversing the disaster that took place at the man-centered Tower of Babel.

There’s still another remarkable story linking man’s many voices into the mother tongue of mother church. At the first celebration of Pentecost after Jesus’ resurrection, when there were observant Jews in Jerusalem from foreign lands — Mesopotamia, Asia, Egypt, Libya, Rome — Peter stands up with the Twelve Apostles and speaks. Yet the diverse crowd “heard [the apostles] speaking in his own language.” (Acts 2:6) The unity that fell from Babel’s tower and splintered into many sounds was now reunited in the voice of the one praying Church. What do these salvation stories have to do with the Diocese of La Crosse? As a microcosm of the larger Church, we find a similar unity in the diversity of our liturgical languages. The new edition of the Spanish-language Missal — which may be used as early as Pentecost 2018 and must be used by the First Sunday of Advent 2018 — adds another diverse tongue to the adoring mouth of the one local Church. Latin and English, Spanish and Hmong, are heard in the Diocese of La Crosse praising the name of God along with the angels and saints in the heavenly city.

Did the Bavarian-born Bishop Heiss, our diocese’s first bishop, anticipate this diversity that Bishop Callahan oversees today? It’s hard to imagine he would have. But we can believe that he would be all ears to hear the good news. 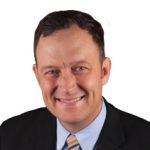 By Christopher Carstens, Director of the Office of Sacred Worship