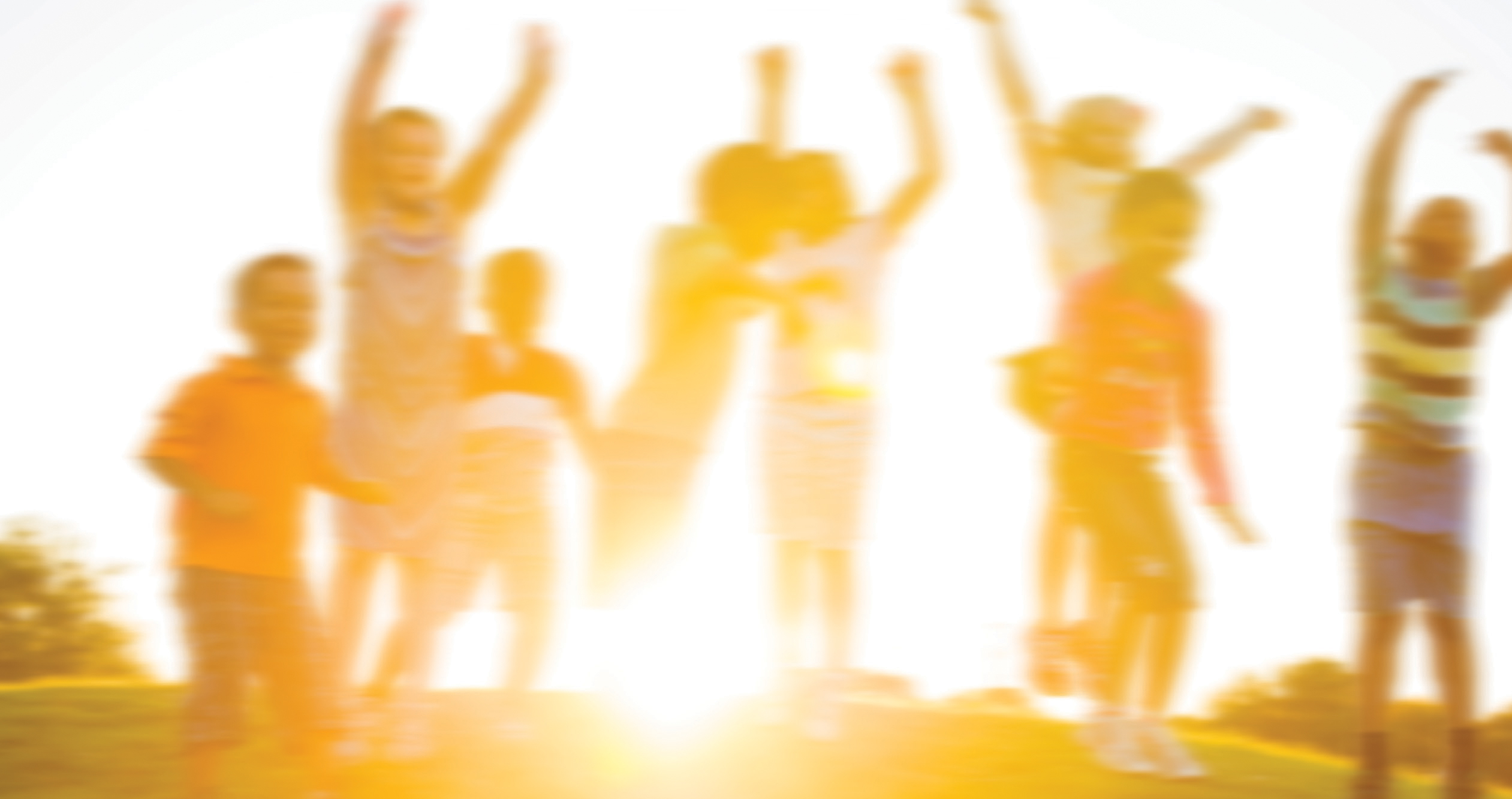 “Let the children come to me, do not hinder them.” (Mk 10:14) With her impish grin and loving eyes, she greets all who enter my office. Curiosity regularly compels visitors to ask who the little girl is in the black-and-white photo. She is Antonietta, the youngest of Michael and Maria Meo, born in 1930 in Rome, Italy. A joy-filled faith — tempered by the deaths of two of Antonietta’s siblings during infancy — permeated every aspect of the Meo household. Prayer was woven into the fabric of each day, as was instruction in the faith. So often did Antonietta beg her family to read the parables of Jesus to her that eventually she was able to recount most of them by heart. Her favorite among all Bible stories, however, remained that of Christ’s Passion. Antonietta’s heart was so moved by compassion for children suffering in poverty that she gladly sacrificed things dear to her to alleviate their suffering.

Teachers described Antonietta as being in constant motion! She loved to dance, sing and do recitations. Antonietta — lovingly nicknamed “Nennolina” by her family — was not yet 5 when she was diagnosed with bone cancer. The prognosis was bleak, necessitating the amputation of her left leg. Antonietta consoled her family by saying: “I will not miss anything. I will be lacking a leg, but that I’ve given to Jesus as a gift!” Even though she was often in excruciating pain, never once did Antonietta complain or indulge in self-pity.

It was during her illness that Antonietta began addressing occasional “little letters” to Jesus. Her mother or sister took dictation until Antonietta herself learned how to write. These notes — written with the innocence, honesty and tender affection of a little child — show a human, spiritual and even mystical and theological depth that adults rarely attain. The progressive union of this little one with her Savior manifested itself in the way she signed her letters: at first simply “Antonietta,” then “Antonietta and Jesus” and finally, “Antonietta of Jesus.”

Letter no. 162 was dated June 2, 1937: “Dear Crucified Jesus, I care for you so much and I love you so much. I want to be on Calvary with you and suffer with joy because I know I am on Calvary. Dear Jesus, I thank you that you have sent me this illness because it is a means to arrive in Heaven. Dear Jesus, tell God the Father that I love Him so much, too. Dear Jesus, give me the strength necessary to bear the sufferings that I offer to you for sinners. Dear Jesus, tell the Holy Spirit to enlighten me with love and to fill me with His seven gifts. Dear Jesus, tell dearest Madonna that I love her so much and want to be together with her on Calvary because I want to be your victim of love, dear Jesus. Dear Jesus, I send you many greetings and kisses.” This letter would be her last. One month later, Antonietta Teresa Meo was dead. She was not yet 7. In 2007 she was declared Venerable by Pope Benedict XVI. “To such as these belong the kingdom of God.” (Mk 10:14)