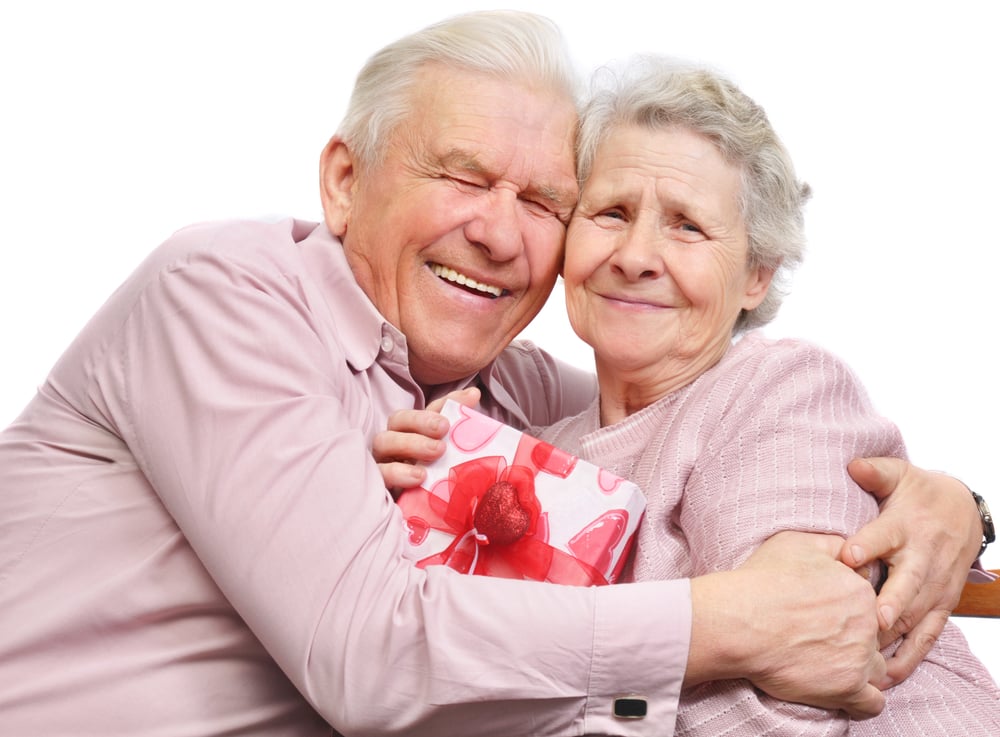 Each year, the Office for Marriage and Family Life honors couples from the Diocese who are celebrating 50+ years of marriage. In this time of skyrocketing divorce, what have these couples done to keep their marriages joy-filled and intact? Perhaps a recent study on lasting relationships can give us the answer.

Since the early 1970’s scientists have been studying behaviors in marriage to determine what actions lead to lasting relationships and which lead to unhappiness and eventual divorce. One researcher, John Gottman, has spent over 4 decades trying to figure out what keeps a couple together and what breaks them up. He conducted his studies by observing the couples interact while they were hooked up to monitoring devices that tracked their blood pressure, heart rate and blood flow. What he discovered has been eye-opening.

The couples could easily be divided into two groups; the masters and the disasters. The masters maintained an inner calm (normal blood pressure and heart rate) when they interacted but the disasters did not. The disasters showed physiological signs of being in a “fight or flight” mode. Even though they looked calm on the outside, their insides were preparing for either an attack or a quick exit.

Digging deeper into the differences between the two groups, Gottman discovered that the masters created a climate of trust and intimacy that made both of them more emotionally and physically comfortable. The primary way that they put their spouse at ease was by responding with kindness and generosity. In contrast, the disasters created a sense of contempt because they responded with criticism, hostility and neglect.

Kindness is like a glue that holds a couple together. When it is coupled with emotional stability, it is the most important predictor of satisfaction and permanence in marriage. Contempt, on the other hand, tears a couple apart. Spouses who have a habit of criticism miss a whopping 50% of the positive things that their beloved does for them.

The researchers concluded that couples who want to be masters at marriage find ways to do the following: be generous to their spouse’s intentions, respond kindly to a request or bid for connection, give the other the benefit of the doubt, and are present to the good times as well as the struggles.

For all of the couples who are getting married in the coming months and for the Jubilarian couples with whom we celebrate this year, the lesson on a life-long marriage seems to be clear: If you want to have a stable and joy-filled union, exercise kindness early and often.