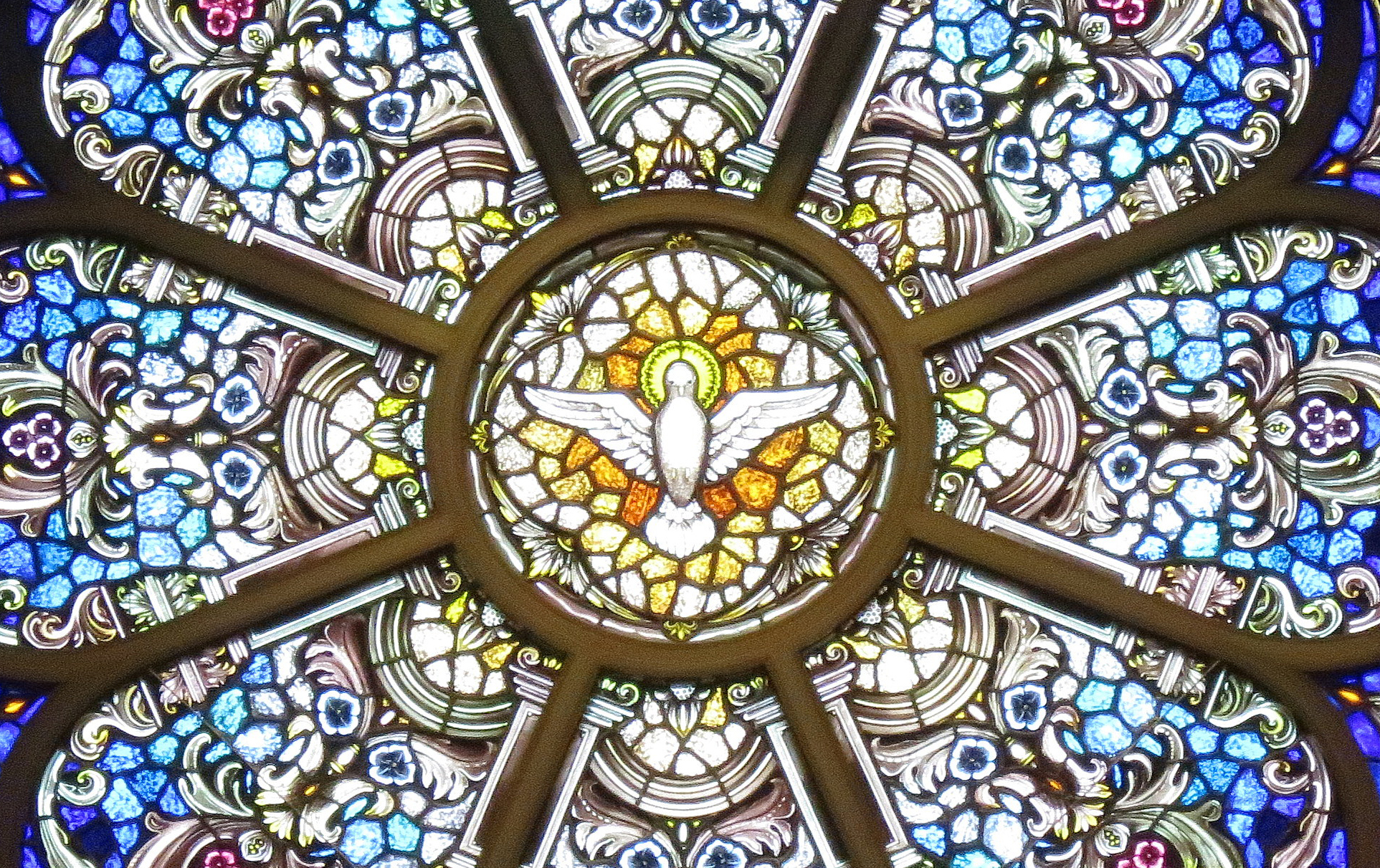 When I was Confirmed, I was anointed with sacred chrism and heard the words, “Be sealed with the Gift of Holy Spirit.” I responded, “Amen!” This is the same mark of the Father’s seal that Jesus received. This mark is not put on or taken off like a cape. This seal is God’s statement saying, “You are mine,” and, in turn, it is our statement saying, “I AM a child of God, and my life belongs to Him.”

When I was 5 years old, I would drape a big, blue bath towel over my back, then have my mom safety pin it around my neck. I would then run outside in my cape to fight off the bad guys because … I was Batman. In my mind, I wasn’t pretending to be Batman, I became him. When I became Batman, I didn’t see myself as taller, or having bigger muscles. It was the empowerment I felt. It was as if something welled up inside of me. It was as if I was anointed and marked to become this great hero. Then, my mom would call me back inside, put the towel away and I wasn’t Batman anymore. I was Chris Rogers, reader of books, watcher of cartoons and a mediocre artist as evidenced by my coloring books.

We have allowed ourselves to be permanently marked, the Holy Spirit is right there waiting to get to work, helping us witness Christ to everyone we meet.

As Confirmed people, we should strive to live in a way that fully engages Christ in our life by proactively looking to reflect Him. As a teen, this may look like attending Mass and not sleeping in on Sunday morning. As a young adult, perhaps starting a Faith sharing group for other young adults. If you are a married person, this may mean continuing to strive to put your spouse’s needs before your own, and for others you may be called to be the voice of personal invitation for the various Faith opportunities offered by your parish.

Once Confirmed, we are not the same as when we walked into the church. Our lives after Confirmation should also be different. We have allowed ourselves to be permanently marked, the Holy Spirit is right there waiting to get to work, helping us witness Christ to everyone we meet. Are we going to be satisfied looking like a person of Faith, or are we going to BE a person of Faith? Being a person of Faith is more than living a life trying to avoid sin. If life were only about avoiding sin, then it would be nothing more than an ‘80s video game like PacMan where you avoid the bad things in order to survive. Sometimes we get trapped in the “It’s good enough” or “I’m just doing what’s asked of me” mind-sets. But why take a gift and use the minimum it has to offer? We wouldn’t buy a sports car and never take it out of second gear.

If you are getting ready to be Confirmed, be excited, but also be open to how God speaks to you on a daily basis. If you are already Confirmed, pray, partake in the sacraments and reconnect with God in a way that recognizes He is in our heart and brings life to every aspect of our being.

By Chris Rogers, Director of Youth and Young Adult Ministry