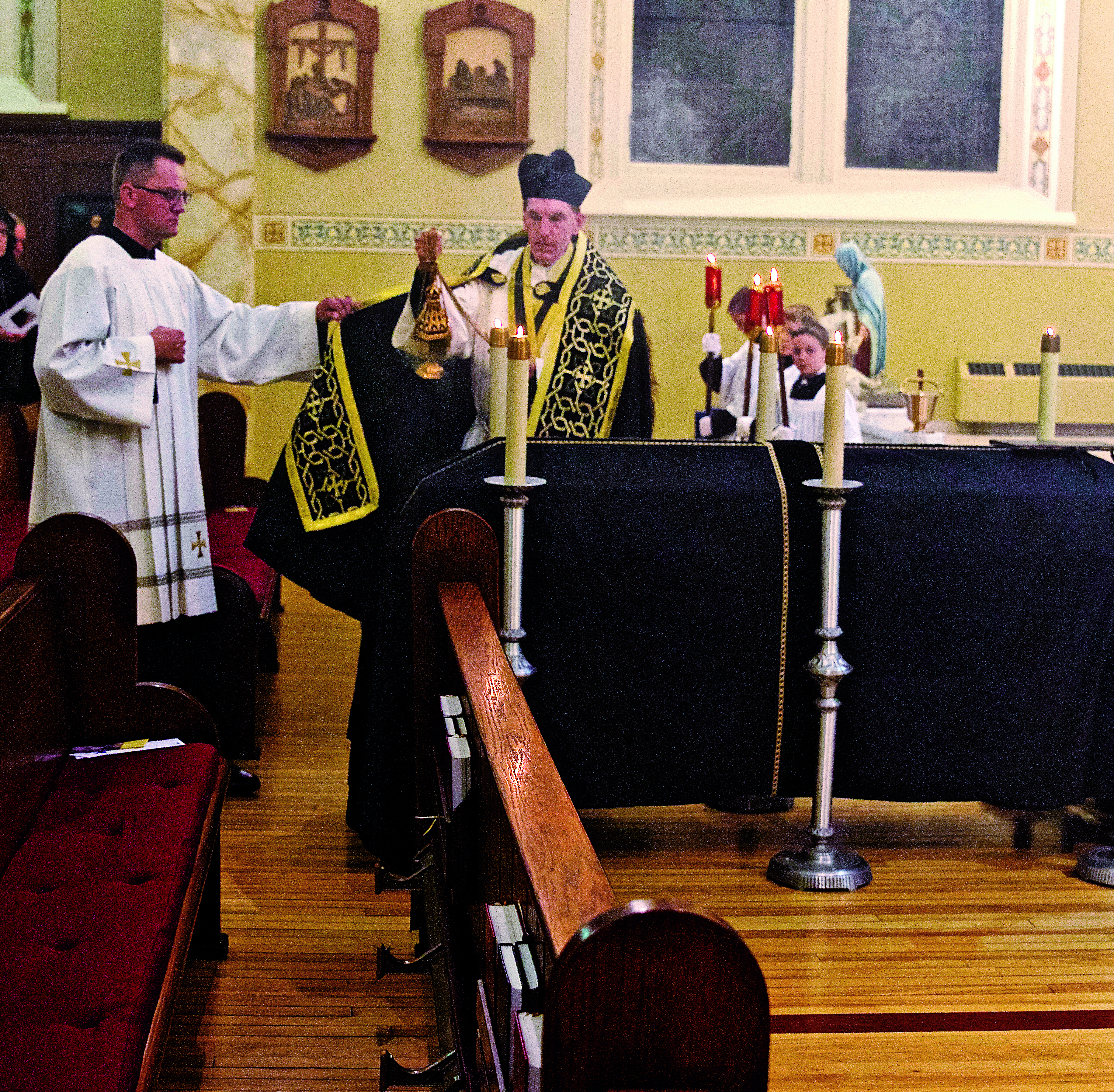 Can we ever be too pious? The Gift of Piety is, after all, one of the seven Gifts of the Holy Spirit. As such, it must be a most worthy and admirable attribute in the life of the faithful Catholic! Question: Why is it, then, that people who demonstrate an observable pious demeanor are scorned and ridiculed, and Piety has been undermined and denigrated by so many? Answer: Because Piety is an act of humility in the life of holiness, an outward sign of an interior disposition that God is God and I am not. Can we ever be too pious? Truly that is like asking, “Can we ever be too holy, or too saintly, or too devoted to our Lord?” Was that icon of piety, St. Teresa of Calcutta, too pious? The answer to all these questions is a resounding “NO!”

Piety inspires in us devotion to God’s greatest representatives—our Blessed Mother Mary, the martyrs, the saints and the angels. It inspires us to venerate God’s greatest treasures—the Bible, the Church, the holy rosary or blessed religious objects. Piety is inculcated in us through pious acts such as kissing the Bible and the crucifix, bowing our heads at the name of Jesus, being quiet and respectful in God’s house and avoiding walking on blessed graves, to name a few.

As a pastor, my particular focus is to inspire souls toward deeper piety through the Holy Sacrifice of the Mass. For millennia, the entirety of a Catholic Church’s sanctuary was designed to inculcate Piety. The restoration of the sanctuary at St. James the Less Church in La Crosse has inspired parishioners and visitors alike to a deeper sense of Piety. We strive to represent the 2,000 years of unchanged and unchangeable truth: Lex orandi, lex credendi, lex vivendi (As we pray, so we believe and so we live). For November, that means we will be celebrating the solemn requiem high Mass for the repose of all souls. You can see an image from last year’s Mass on these two pages.

For the past several decades, priests and prelates have presided over the evisceration of Catholic Piety, blithely ignoring how a lack of piety can lead to a lack of Faith. Let us all strive to restore the Gift of Piety that was stolen from us by those who brought the smoke of Satan into the sanctuary, as prophesied by Pope St. Paul VI. Let us restore the Gift of Piety to every aspect of our lives of Faith, but especially to the Catholic Church’s greatest prayer: the Holy Sacrifice of the Mass.

The religious idea that the soul is immortal made even the Jews hold that the just, after death, went to sleep with their fathers. (cf. Gn 47:30; 1 Kgs 2:10; 2 Mc 7:45) Christians believed with St. Paul that they slept in Christ. (1 Cor 15:18) From the first century, therefore, prayers were offered that the dead might have eternal rest.

The Commemoration of All Souls has been a very solemn day in the Church ever since the time of its establishment; and as its observance was propagated throughout the Christian world, it came to be celebrated with more and more devotion by the people on Nov. 2.

Thus, the Requiem Masses are Masses that are offered specifically for the dead. They derive their name from the first word of the Introit.

Eternal rest grant unto them, O Lord, and let perpetual light shine upon them. (Ps 65:2-3) To You we owe our hymn of praise, O God on Zion; to You our vows must be fulfilled in Jerusalem, You who hear our prayers, to You all flesh must come.