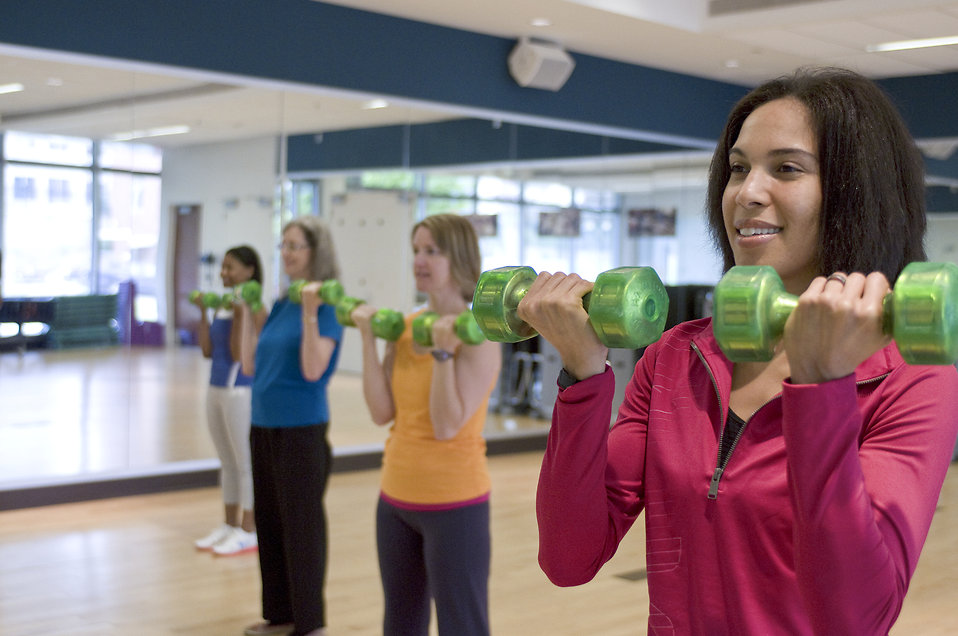 The Institute of Medicine now recommends that women older than 50 years have at least 1200 mg of calcium per day from a combination of diet and supplements if needed, and 600-800 IU of vitamin D.