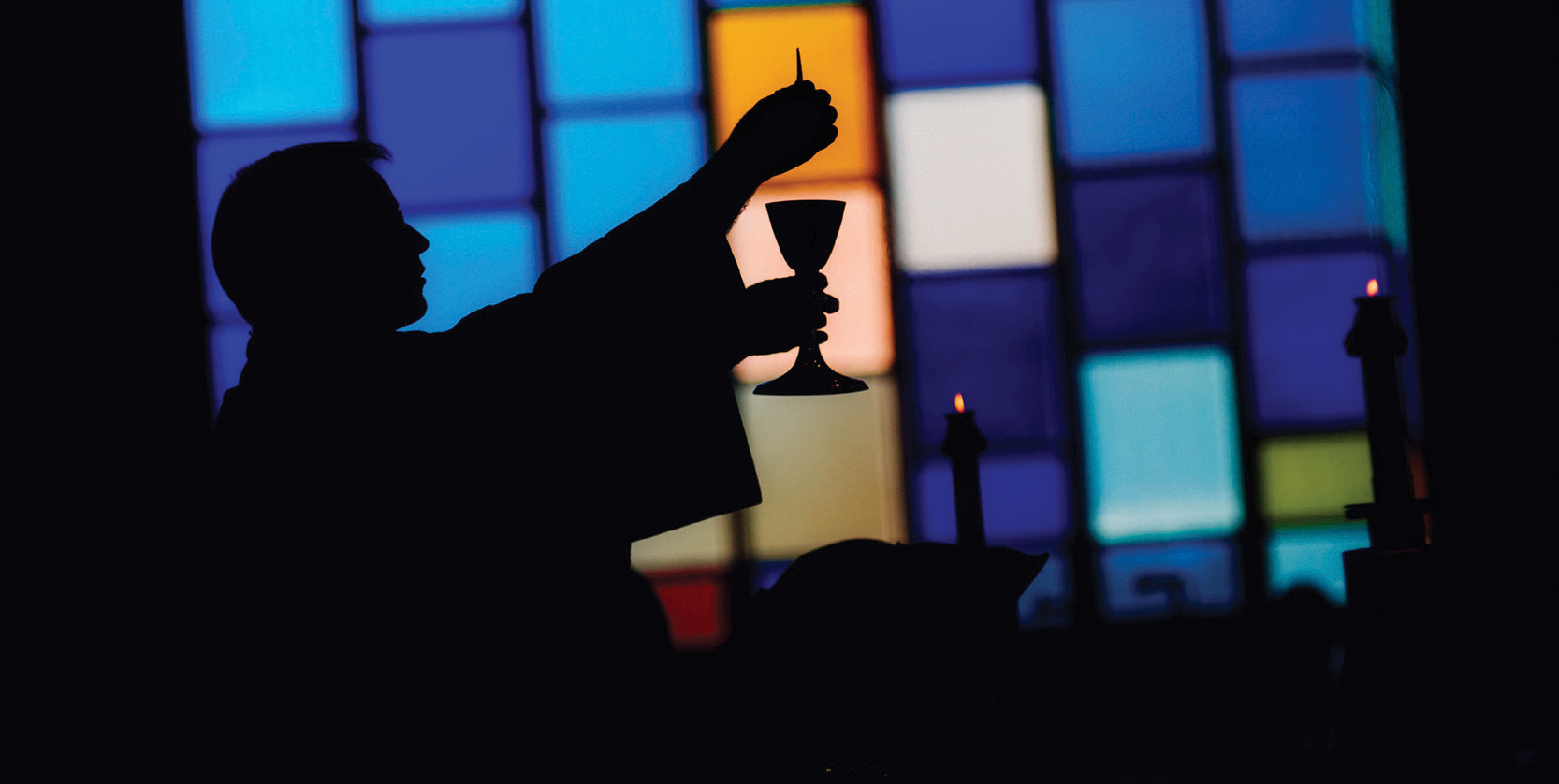 When I was in elementary and high school in the 1960s and 1970s, there was no sign of a vocations crisis. In my home city alone, there were three parishes with three separate Catholic elementary schools and a common Catholic high school. There were always at least two diocesan priests in any one parish and more residing at the high school. Each parish had their own separate convent full of School Sisters of Notre Dame who taught in their respective parish elementary school and high school. The Franciscan Sisters were very active in the local Catholic hospital. In high school, I was taught primarily by the Christian Brothers, School Sisters of Notre Dame, diocesan priests and only a few lay teachers.

Around this same time, following the close of the Second Vatican Council, we began hearing about the need for lay people to become more active and involved in the life and ministry of the Church. With all of the priests and religious around, there didn’t seem to be a need, not until the incredible and sudden loss of priestly and religious vocations beginning in the mid-1970s. Years later, I viewed a presentation given by one of my mentors as a young priest by the name of Father Benedict Groeschel. He was a favorite on EWTN until his death. Father Benedict said prior to the Second Vatican Council the role of the laity was, principally, to “pray, pay, and obey” while the rest of the Church’s work was done by priests and religious. After the vocations shortage occurred, it was thought that the laity needed to pick up the work done by the priests and religious in the past, and many good lay people did; but, he added, that was not really what the Fathers of the Second Vatican Council were talking about.

The Holy Spirit spoke to the Council Fathers, he said, clearly revealing to them that in the years to follow the world would see challenges to Christian life and the Church like never before. No matter how many priests and religious we had, there would never be enough to address the war on Christian Faith and morals that was to come. Father Benedict poignantly said that for the laity to merely be a replacement for the Church’s apostolates would be like “rearranging the deck chairs on the Titanic.” Rather, he said, the call from the Holy Spirit was to enlist every member of Christ’s Faithful, arm them with the truth of the Gospel of Jesus Christ and send them as missionaries into the social, political and cultural corners of life; in other words, “ALL HANDS ON DECK!” In time, Pope St. John Paul II called this the New Evangelization.

In his encyclical letter Christifideles Laici, Pope St. John Paul II emphasized the call to all Christians in every state of life to be laborers in the Lord’s vineyard—clergy, men and women religious and all of the lay faithful—that each Christian vocation is distinct yet complimentary, all in communion with Christ’s mission of evangelization in the world. Noting the importance of good, solid Christian formation, he stressed that being Christian must come before any effective Christian work.

For the past 35 years of my priesthood, I have had the privilege of serving as an instructor in our diocesan Lay Formation Institute, as well as serving for the past several years as the director of the Permanent Deacon Formation Program, not only for the men of our own diocese, but the dioceses of Madison and Superior. I have come to know so many incredibly courageous men and women who have responded to the grace of the Holy Spirit. They have given a portion of their adult life to an intense spiritual, intellectual, human and pastoral formation—farmers, teachers, coaches, factory workers, homemakers, medical professionals, business leaders, mothers, fathers and singles—not only to be of greater service to their own faith communities, but to bring the light of Christ unabashedly into the home and workplace, the civic and cultural life of society. They embody the true meaning of Christifideles Laici and intentional discipleship. “As each has a gift, employ it for one another, as good stewards of God’s varied grace.” (1 Pt 4:10)

Father William Felix
Pastor of All Saints Parish in Cadott, Stanley and Boyd