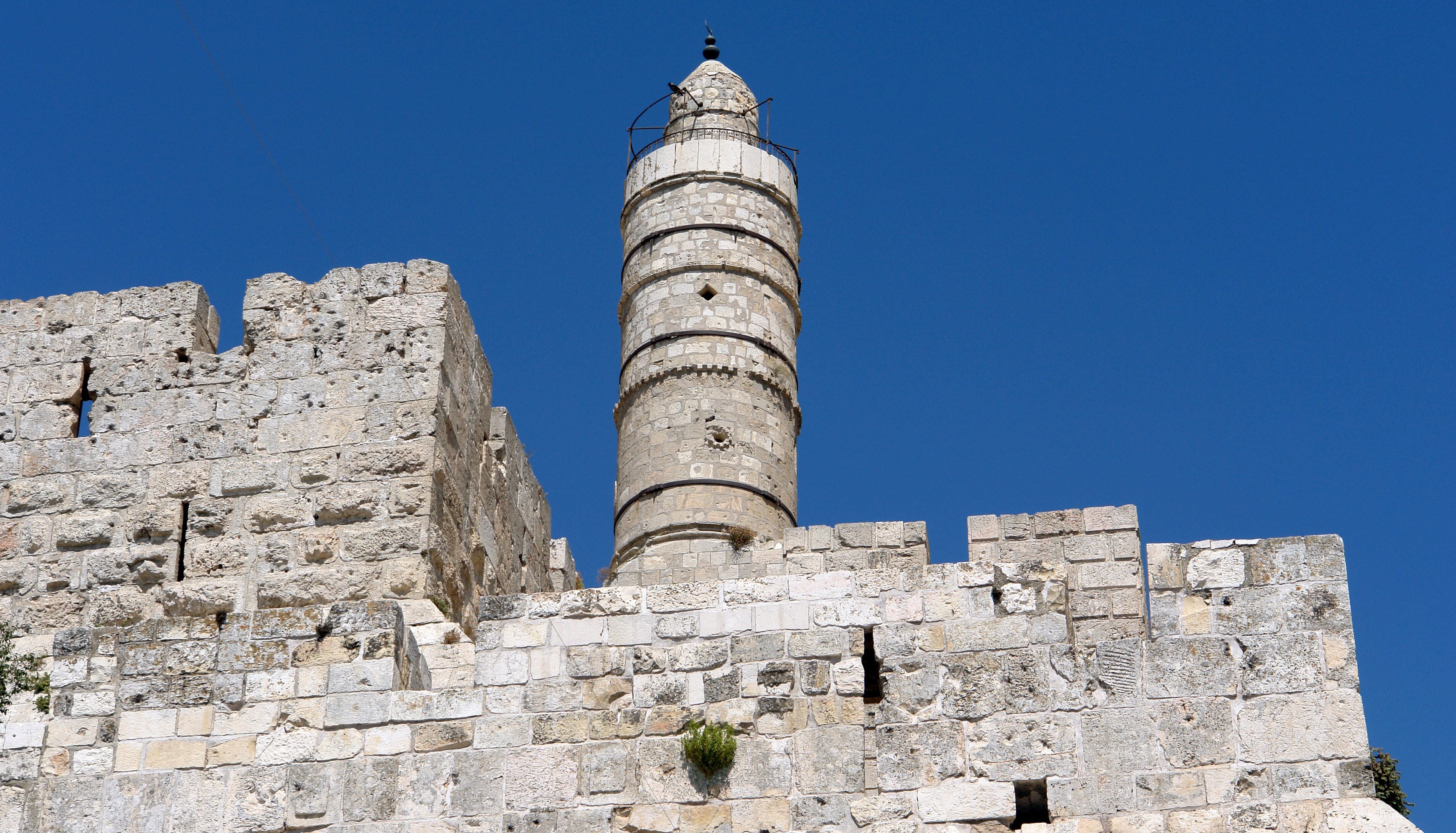 One of the most beautiful and ancient forms of prayer in the Church’s treasury is the form known as the “litany.” The litany has been used for centuries in Christian worship and in some forms of Judaic worship. Simply put, the litany is used in services and processions, repeating numbers of petitions. The title from which it takes its name is “supplication,” entreaties for praise of God, mercy and favor or intercessions of saints. In the liturgical season of Advent, we find ourselves propelled into the mystery of the Incarnation of Jesus Christ—the coming of God-made-man. There is no way around our meditation of this mystery than to deeply consider God’s choice of the Blessed Virgin Mary to be His Mother. We ponder the mystery in the beautiful Litany of Loretto, composed and promulgated during the pontificate of the first Franciscan pope, Sixtus V (1587). The holy Advent season is filled with the joy and anticipation of the birth of Mary’s Son, the Divine Savior of the world and our only Lord and Redeemer, Jesus Christ.

In the Litany of Loretto, the titles of the Blessed Mother are numerous and filled with the significance of salvation history. One such title allows us to ponder Mary as the Tower of David. This symbol is taken from the Song of Songs (Book of Canticles 4:4). It was applied to Mother Mary and symbolizes (according to Richard of St. Laurent [1250]) Mary’s womb giving life and protection to Jesus. St. Albert the Great (1280), the premiere German scholar of the medieval period and contemporary of Richard, wrote of Mary as the Tower of David inasmuch as she gives protection to all those who seek refuge against temptation and danger.

Both of these scholarly and holy men, devoted to the Mother of God themselves, offer us a great insight into Mary’s role as the chosen vessel of God’s grace, especially during these most dramatic days of human history. We seek healing and strength from God and look for those qualities, particularly in our preparation for the celebration of the Nativity.

The Tower of David has also been seen, for generations, as the historical entrance to the Old City of Jerusalem. Jerusalem, of course, means “vision of peace.” These tremendous and iconic images remind us of the coming of the kingdom of God—the heavenly city. It was for this that the Savior was born, to usher all of creation into God’s glory—the fullness of creation, the restoration of what was lost in the Garden of Eden—taken from us by the envy of the devil.

“God’s plan is to heal the rupture caused by the Fall in the Garden, the deceit of Satan, the lure of evil and the lack of trust in God.”

Here we come, brothers and sisters, into the magnificent and incomparable plan of God. God’s plan is to heal the rupture caused by the Fall in the Garden, the deceit of Satan, the lure of evil and the lack of trust in God. All of this healing and restoration came about through Mary’s Child—the Incarnate, Second Person of the Blessed Trinity, the only begotten Son of God whose blood was shed for us sinners on the cross of Calvary.

Advent is the season of the Church. We stand resolute and eager for the Second Coming. We celebrate the appearance of God in history, but we await with FAITH the triumphant return of the Christ of Glory. Mary, the Mother of God, the Tower of David, stands at the gate of the New Jerusalem and signals the joy of Christ’s return and the establishment of the kingdom of eternal bliss, where, like the shepherds of the ancient day, the faithful and the poor, the joyfully redeemed, shall sing with the angels: Gloria, in excelsis Deo! Christus Vincit. Christus Regnat. Christus Imperat! (Christ Conquers, Christ Rules, Christ Commands!)

Living Your Faith in These Difficult Times
We invite you to send in your prayer requests. diolc.org/pray