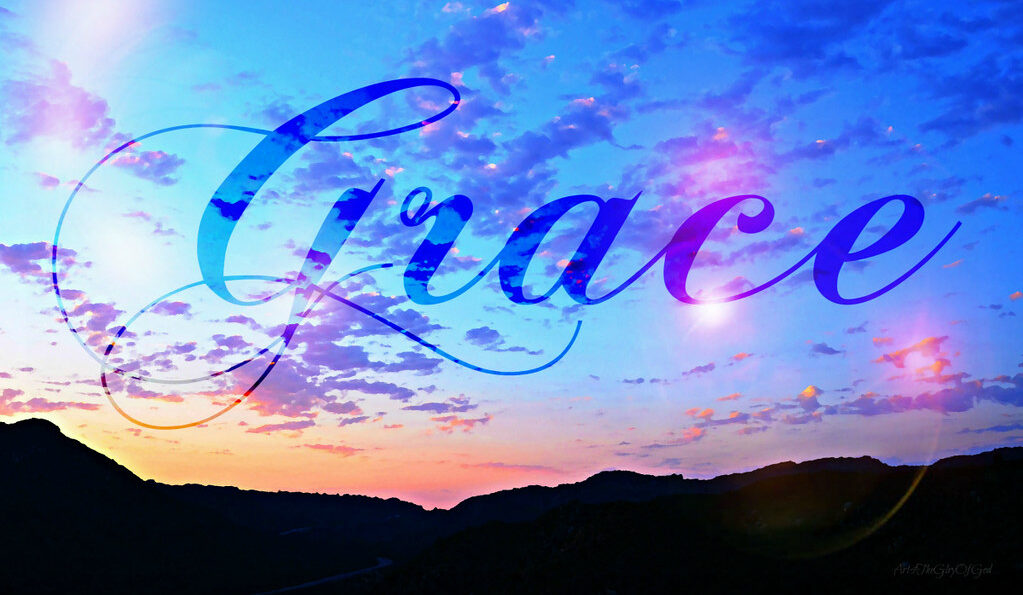 The Catholic Church, as we have been taught, stresses its foundation in the world on the “universal call to holiness.” Individuals in the Church find the richness of Christ’s teachings in the Gospel and once they are attracted to those teachings and are attracted to the Person of Christ, they become more than followers, they become disciples—adherents in a special way to Jesus Christ. They live out this Faith publicly through the Church that Jesus Himself founded by His own Paschal Mystery and the life-giving witness of the Twelve Apostles and the foundational leaders of the Church. The Catechism of the Catholic Church defines a disciple this way: “The disciple of Christ must not only keep the faith and live on it, but also profess it, confidently bear witness to it, and spread it.” (CCC #1816)

Discipleship is not a “private matter” nor is its practice simply an act of “spiritual practice” of one sort or another. Contemporary society has watered down discipleship into a matter of personal preference or simple choice between “spiritual” and “institutional.” In such a way, it matters little whether one is Catholic or any other “anything” at all. The “rules” have become obscured, thus leading to a sense that “one is as good as another.” That concept is patently untrue. Such a philosophy of life, if one can call it such a thing, would basically encourage belief in anything and everything. That fortifies a favorite axiom of mine: “If you stand for nothing, you’ll fall for anything.” It certainly seems that we are espousing such an attitude about our Faith, its reality in our lives, and our willingness to understand it and live it practically. Thus, the catechism’s definition of discipleship may call for further pondering in the life of most Catholics in today’s world.

As we consider discipleship in our present thinking, we would do well to consider the teaching of Pope St. Leo the Great (400-461). I encourage you to read about his life and the times in which he reigned as pope. Two particular heresies troubled the Church—and they still do today. One, the heresy of Pelagianism. We don’t speak about it as the grievous and empty-headed evil it is, primarily because we either know nothing about it, or we believe it (without knowing anything about it). Basically, Pelagianism is a mistaken notion that denies Original Sin and the necessity of God’s grace for salvation. It continues to flourish in our day and stresses the belief that we can perfect ourselves—without God’s grace. (How many current beliefs can you think of that support this concept?)

Leo’s second major heretical struggle came up against a system called Manichaeism—big word, big trouble. Basically, it denied the goodness of the human body—thus, it failed to understand the beauty of the Incarnation. It affects us today, basically, by thinking that everything material is good—sex, lust, money, etc. Still a major error in thinking and acting for Catholics and pretty much everybody who tends to think beyond “creature comforts,” etc., today.

These two heresies, and their prevalence in our society today, still do damage to the vitality and vibrancy of Catholic discipleship. There is so much more we tend to overlook and dismiss when it comes to “living the faith, professing it, confidently bearing witness to it, and spreading it.”

COVID-19 couldn’t have happened in our world at a more difficult time for people of Faith. We were spiritually weak. The virus came among us and prevented us from taking advantage of the true medicine we needed—the practice of our Faith, the reception of the sacraments and the strength of the knowledge of Jesus Christ and our public witness.

Going back to Church is not going to be a matter of walking back into a building—sanitized or not—masked or not. So many overt things disturb us, and rightfully so. These are challenging times. But Faith—following Jesus Christ as His disciples—these thoughts and ideas must be found in our lives and urge future vitality and energy in our hearts and minds. We do have a future ahead of us—and we must move with Faith from within. As Pope St. Leo the Great said in one of his sermons:

“Christian, recognize your dignity and now that you share in God’s own nature, do not return to your former base condition by sinning. Remember who is your head and of whose body you are a member. Never forget that you have been rescued from the power of darkness and brought into the light of the Kingdom of God.” (CCC #1691).