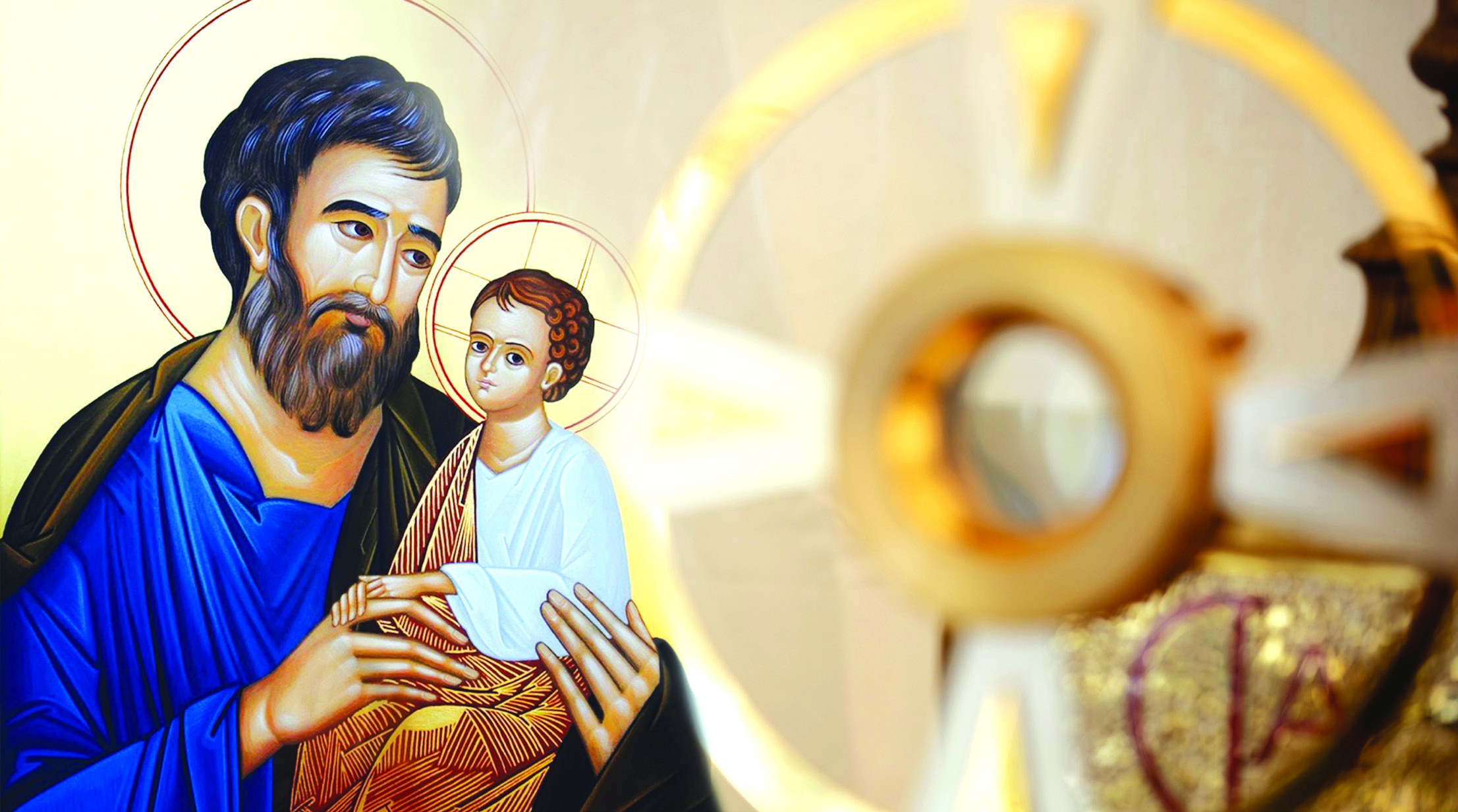 Philip and Danielle Rummells met in 2008 and began dating. In 2012-2013, Philip went through the RCIA process, with Danielle as his sponsor, to be baptized and enter into full communion with the Catholic Church. In October 2014, Philip and Danielle were married at Sacred Heart Cathedral in Raleigh, N.C. After they moved to Wisconsin, the Lord blessed their marriage and they welcomed a beautiful baby girl into their family in 2017.

About a year and a half after having their first child, they found out they were pregnant with their second child and were looking forward to growing their family. Sadly, shortly after, Danielle had a miscarriage. Philip and Danielle continued to try and prayed for another child. Even their young daughter would pray for a sibling. After two years of trying, Danielle was told that it was highly unlikely she would be able to conceive naturally and, due to her age, should consult with an infertility doctor right away if there was ever going to be a chance of having another baby. Both Danielle and Philip were disappointed by the news. They both have so much love in their hearts for another child. Danielle didn’t want to go through infertility or hormone treatments, so they started looking at other options, such as foster care or adoption.Then in February of this year, they started the 30-day consecration to St. Joseph with their parish, St. John the Baptist in Marshfield. They would read the daily readings as a family and say the consecration to St. Joseph as part of bedtime prayers, with an added prayer to expand their family with another child. They discussed that if Danielle became pregnant again, it was because St. Joseph interceded for them and if it happened to be a boy, his name would be Joseph. A month later, Danielle took a pregnancy test. By the grace of God and through the intercession of this great saint, Danielle and Philip’s prayers have been answered.