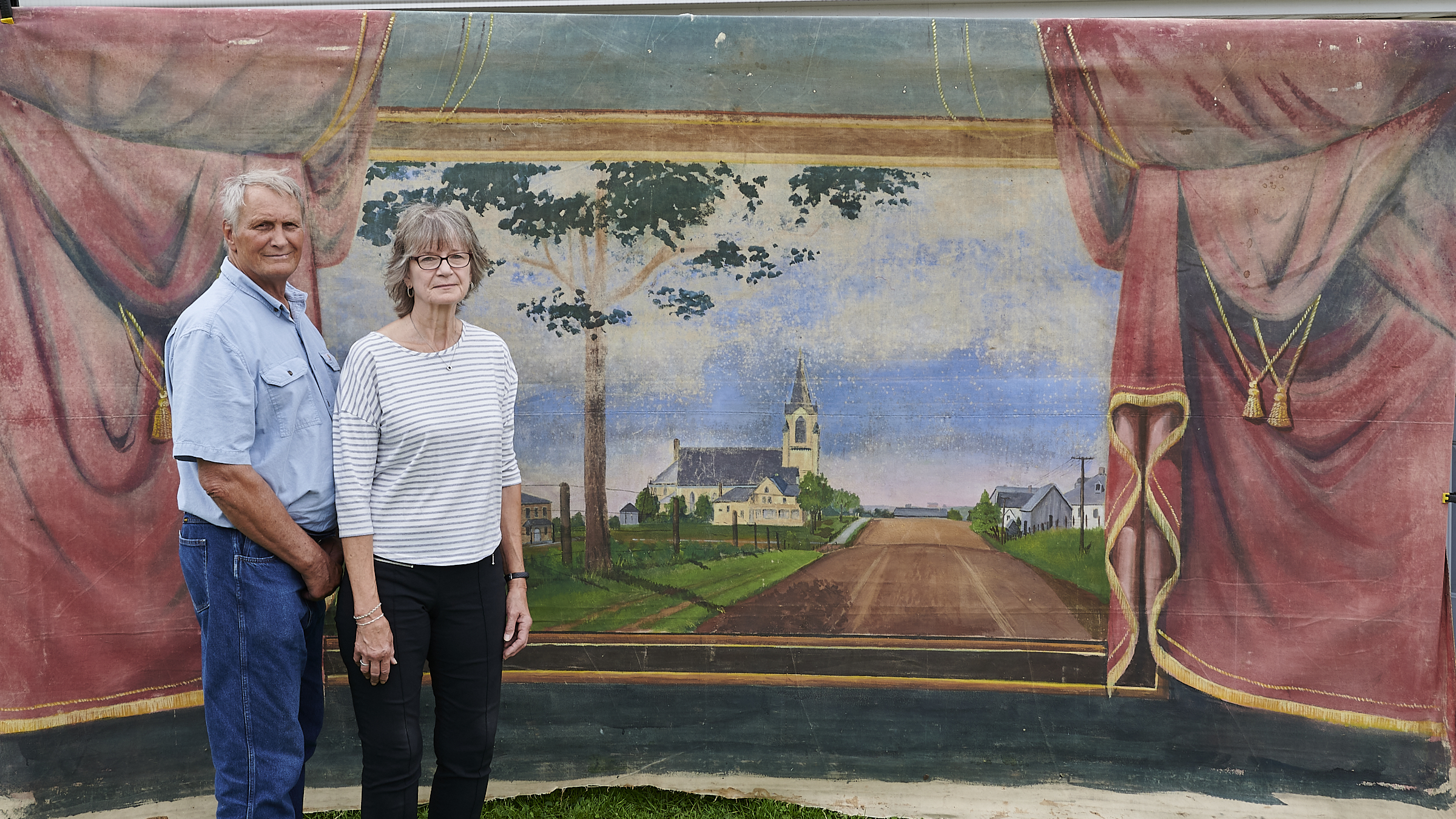 Remembering is an integral part of life. Memories serve to document life’s journey and are unique to each person. No two are alike. One person’s memory is not more or less important when compared to another’s. However, they are immensely important to the person themselves. In a sense, memories serve to remind oneself of where they have been on the path of life, a roadmap of sorts.

Along our journey of life, we never walk alone, Pope Francis reminds us. “Remembering brings us closer to God,” he said. Consider that “Jesus Himself emphasized remembrance while at the Last Supper. He gave us his Body and Blood and said: ‘Do this in memory of me.’”

With the passing of time, memories often fade. Mental images become less distinct. Fortunately, memories can be preserved in several ways; through written works like prose and poetry or visual means such as painting, sculpture, still photography and videography, to name a few. In the days before most people could read, Bible stories were painted on the walls of early churches, thereby preserving the memory of events that were described in the Bible.

A particular painting serves to anchor memories that Jan and Doug Path have of events in their lives: A painting that came perilously close to being discarded in the trash to be lost forever. The following narrative by Doug Path tells the story of the painting and its connection to his family.

“As a child, I grew up on a dairy farm in a valley known as ‘Cook Creek,’ after the creek that runs through it. It is located just off St. Mary’s Ridge.

“Our family attended Sunday Masses at Nativity of the Blessed Virgin Mary Catholic Church on St. Mary’s Ridge. It is a beautiful church inside and out. The parish also had a school that I attended starting in 1959. All seven of my brothers and sisters also attended the school.

“I am privileged to have been baptized, make my first Communion and be confirmed there. I met my wife at CCD class at the church and we were married there.

“The setting is so beautiful that Lady Bird Johnson personally chose the aerial photo as a portrayal of ‘America the Beautiful.’ The photo was taken in 1957 and shows the church, as well as the school I attended. Besides the beautiful setting, the church is known for its beauty inside. Three majestic altars carved in La Crosse inspire awe in all who enter.

“Father John Thill was the pastor at the church from 1920 to 1927. During his time there, he painted a 7’x20’ canvas with the church, school and surrounding buildings on it, as well as curtains that look real to frame it. It was used as a backdrop for the stage in the church basement. Grade school children would perform Christmas shows on the stage. The nuns were the directors. When you were performing on the stage you could look up and above your head all rolled up would be the different stage backdrops. And, yes, Father Thill was there, too.

“Years passed by. Sometime in the mid-to late ’60s, the stage was torn out and a serving counter for church events was built in its place. At the time the stage was torn out, my dad [Emil] mentioned to church members that there were things in the Dumpster that should not be thrown away. He was told, “Whatever you want out of there, take it.” That is how my family came to own the canvas of St. Mary’s Ridge.

“After some time in storage, when my parents moved off the farm and into Sparta, it was hung on the wall in their basement family room, where it remained for the next 30 years or so. It became a treasured family heirloom. Family Christmas photos were taken each year with the canvas as a backdrop. It has so much meaning to us all to see our families grow with the beautiful church and school of our childhood in the background.

“My dad passed on and my mother sold the house and I took ownership of the canvas. It is brought out for special occasions like an art show in Wilton and my mother’s 90th birthday party, where 100 people got to appreciate the beauty again. At nearly 100 years old, the canvas still shows the beauty that Father Thill and Lady Bird Johnson saw in this special setting.”

The church at St. Mary’s Ridge was the first to be built in Monroe County; the first church on the site was completed in 1858. Since then, two others have replaced the original church; the last and current one, featured in this story, was completed in 1897 and featured Gothic architecture. Father Michael Klos is the pastor.

Doug said he hoped that in telling this story of the painting of the Nativity of the Blessed Virgin Mary Catholic Church on St. Mary’s Ridge that “more people can appreciate the beauty of it and the talent of Father John Thill.” But for Jan and Doug and his family, it is more than that: it is part of the fabric of their lives because of the memories it calls to mind.