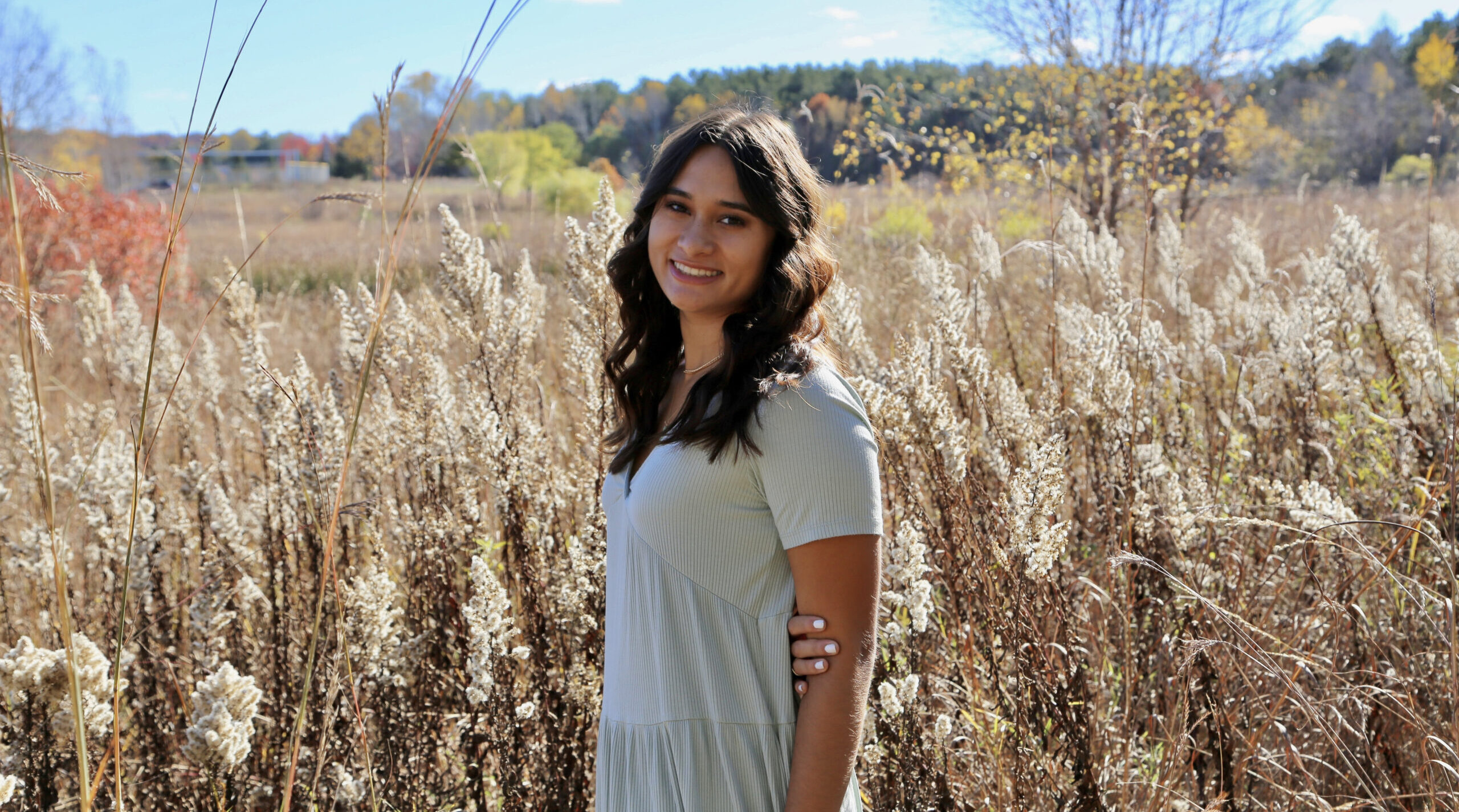 Each year, seniors attending the seven Catholic high schools in the Diocese of La Crosse write an essay of roughly 500 words analyzing a significant piece of literature. The students are given one class period, approximately 45 minutes, to complete their essay.

ESSAY PROMPT: The character Dill in “To Kill a Mockingbird” spends many hours ruminating on the mystery of Boo Radley. Like the Grey Ghost at the end of the story, Boo Radley is an enigma, a secluded character feared by and fascinating the bored children of a quiet Southern town. Neither of these characters are racially isolated from the experience of the children, yet all of them reveal something about the mystery of racism and the mysterious mistreatment of Tom Robinson by his neighboring whites. If the character of Atticus Finch is Harper Lee’s answer to the problem of racial injustice, what are the defining characteristics of the problem and the solution?

Published in 1960, a time where racial injustice was prevalent, the novel, “To Kill a Mockingbird” explores the consequences of prejudice and discrimination. Through the character of Atticus Finch, the reader is shown the importance of morality, reason and maintaining your core beliefs. As Atticus Finch is the solution to the racial issues within the novel, he symbolizes equality and is seen as a Christ-like figure.

While the entirety of a predominantly white southern town seems to support the false criminal accusations held against Tom Robinson, Atticus Finch trusts in his innocence. He makes the decision to defend Tom Robinson in court after understanding judgement was made based on the color of his skin. By defending Robinson, Atticus Finch defends and fights for equality. He sees Robinson as what he is: a human being. Atticus continues to show his children how to respect people and treat them right regardless of the things they cannot control. He values integrity and teaches that all people are equal and only their actions can set them apart from the rest. With these lessons that Atticus Finch not only teaches his children, but the reader, we begin to understand his significance in the novel as a Christ figure.

While Atticus Finch treats each individual as he would like to be treated within the story, there are many more aspects that relate him to Jesus Christ. Atticus Finch prioritizes benefitting his community and being truly good for those around him. For example, by defending Tom Robinson, he brings justice to the community and fails to fall into the pressures of prejudice surrounding him. His empathy is continuously one of his defining characteristics as the story progresses. He understands his privilege compared to Tom Robinson’s, and he makes the decision to stand by him even when the rest of the town disagrees. He leads without fear and cares for the well-being of others. In addition to this, Atticus Finch was as selfless as Christ when he took the court case. He knew the odds were against him in every way. He predicted the court would find any reason to convict Tom Robinson.

Much like Christ, Atticus faced persecution by nonbelievers. Jesus Christ was mocked by the Romans and beaten, and, in a similar manner, Atticus was persecuted and ridiculed by the townspeople and called slurs for supporting Tom Robinson. However, while faced with these adversities, both Christ and Atticus held strong to their beliefs in humanity, knowing others wouldn’t agree. Lastly, Atticus Finch was forced to make sacrifices, just as Jesus sacrificed for the benefit of His followers. When Mr. Ewell began to threaten Atticus’ loved ones, he remained true to his beliefs in protecting Tom Robinson, even though he wanted his family to be safe.

As the novel ends, and Atticus Finch loses his court case, we see that not everything has to be in terms of winning and losing. Jesus Christ was crucified, but now we have eternal life in heaven. Atticus still had his family to return to and gained much from Tom Robinson and his story. Through equality, justice and following Christ’s actions, there isn’t losing, for faith and values bring us greater joys and experiences, in either this life or the next, than winning.