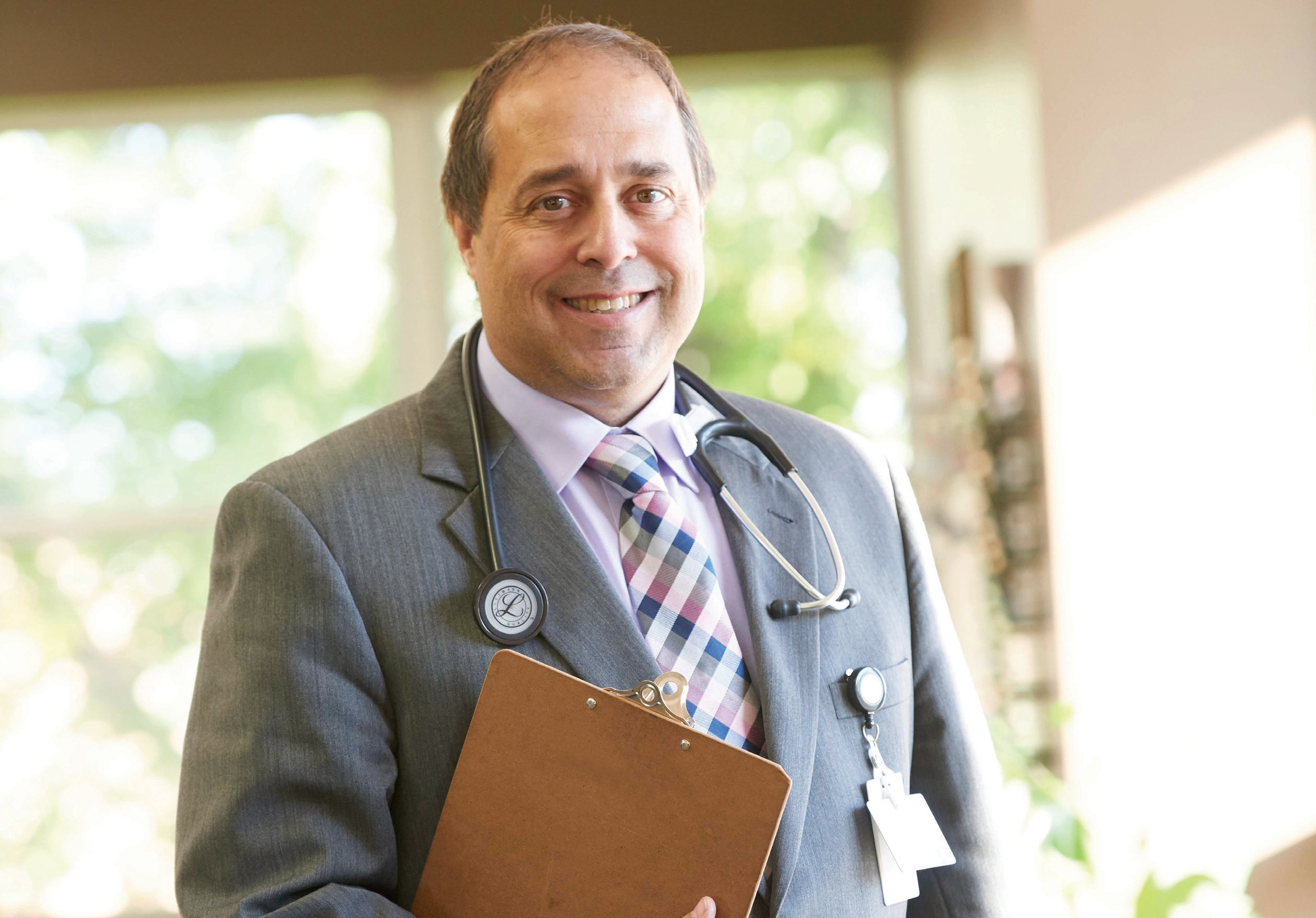 High-speed advances in technology, along with ever-diminishing moral norms, continue to fuel a fire that is making medicine a complicated topic of discussion. Within the Diocese of La Crosse, however, Dr. Terry Benson continues to stand out as a champion for the integrity of medicine and as a clear voice offering a vision of practicing good medicine founded upon the truths upheld and validated through the Catholic faith.

Dr. Terry Benson is a member of the Parish of Notre Dame in Chippewa Falls. A doctor of general internal medicine working out of St. Joseph Hospital in Chippewa Falls and Sacred Heart Hospital in Eau Claire, he finds much of his professional pride through his hard work ethic and devout Catholic faith.

Dr. Benson wears his faith on his sleeve every day, and uses it as a tool when he can to help his patients. “I don’t prescribe birth control. When women do come to me who are on birth control pills, I just have a good frank conversation with them,” he says. “I always see first if they are open to the idea of being open to life and if they are, I make the appropriate referral to an Ob/Gyn in the area who is familiar with Natural Family Planning. If not, I still have a conversation with them, I point out to them that there is data that estrogen and progesterone are the only two known medications that we, as doctors, prescribe that are on the World Health Organization list as class one carcinogens. Although there is always risk and benefits, but to take a class one carcinogen simply for the purpose of trying to prevent something that is natural to the body doesn’t seem to make a lot of sense.”

Dr. Benson’s medical training has created in him an even greater belief that this life is a beautiful creation from God. “I think one of the things that always did help me keep a belief in God in general is, I think, the more you learn about science and the more you learn about the human body and how a cell works, the more you have to believe there is something greater than us working here. It doesn’t just happen by chaos or by accident.”

Dr. Benson has a passion for helping those who are facing a medical struggle toward the end of their life and he describes his respect for life as an integral part of the positive relationship he keeps with his patients. “When you can look someone in the eye on their deathbed and you can reassure them that you are going to continue to care for them in every way possible, and that nothing you’re going to do is going to do anything that does not respect the life they have, even if it means that it will end in their death, I think that can be really reassuring to that person.”

As the medical director of the Wisconsin Veteran’s Nursing Home in Chippewa Falls, Dr. Benson does his best to keep his patients safe in spite of the confusion Physician Orders for Life-Sustaining Treatment (POLST) forms can cause.

“The nursing home is sanctioned by the state and increasingly the states are sanctioning these POLST forms. I was able to successfully argue that this isn’t a form that we needed at this institution and that we could have good, frank conversations with each of our vets and being able to honor their wishes without having to have some type of check box form that would be, in the end, unclear and put them at more risk and that wouldn’t be of any benefit.” 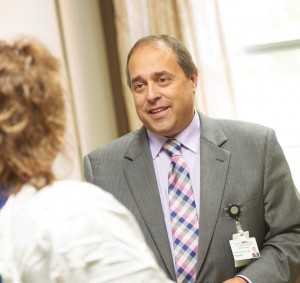 Dr. Benson also stays active informing his colleagues about the importance of having a practice that respects life and human dignity, “I’m a part of the Catholic Medical Association and we’ve been continuing to try and educate our fellow doctors about some of the dangers of these POLST forms and then everyday with my patients…part of the conversation is respecting life.”
Unfortunately, physicians such as Dr. Benson who champion bringing dignity to all human life can be hard to find. There are resources, however, to help people learn more about the rights and dignities they should be offered as patients. “One thing people really aren’t aware of is the good literature the Catholic Church has on these very issues. Ethical and religious directives are available at every Catholic Hospital. So if you have a person who is interested, if they just went down to their local Catholic Hospital and asked for the pamphlet on the ethical and religious directives, they can read through that. Then they can take that to one of their doctors if they have questions specifically.”

To learn more about POLST and a Catholic approach to end of life decision making, visit diolc.org/POLST or speak with your parish priest.