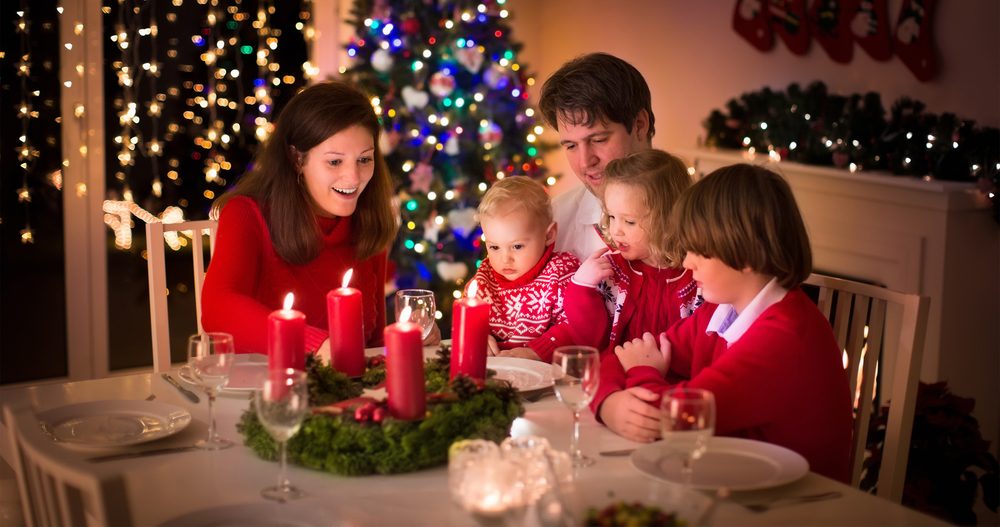 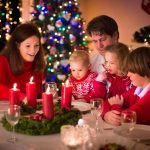 When people want to make a major change in their lives, they usually make a New Year’s resolution. And that’s a good thing. However, we know that most New Year’s resolutions fail. Why? Because these resolutions mainly represent a clean break from previous behavior. Someone who was not exercising is not trying to exercise 3-4 times a week. And establishing completely new behaviors in the face of established habits (sitting on the couch with a bag of potato chips watching your favorite TV show) is really difficult. So while there is a lot of merit in embracing a new start through a New Year’s resolution, there is a better way to make major changes in your life. And that is to work with your established habits in order to bring about new behavior.

So you may know that you want to make some changes in your family’s established patterns. Maybe you want to spend more time really talking to each other. Maybe you want to start family prayer time together. Well, there’s good news! The Christmas season offers an amazing opportunity to build a new family pattern! Most of us have certain Christmas traditions in our family: singing Christmas carols, trimming the Christmas tree, Christmas cookies and other special foods, and maybe even some special prayers or devotions. With a little creativity you can use these traditions as a launch pad to establish a new family ritual that will last all year.

One thing that will ensure success is to work to establish a ritual rather than just a routine. What’s the difference? When you think of rituals in this context, don’t limit your thought to liturgical rituals. Rituals are very similar to routines. Routines are things that we do over and over again so that they become habit – part of our regular pattern. Rituals are too, but rituals are imbued with a greater meaning that reinforces the pattern even more strongly.

Establishing a ritual takes a bit more conscious effort than starting a new routine. There are four qualities of a ritual that we want to be sure to include: