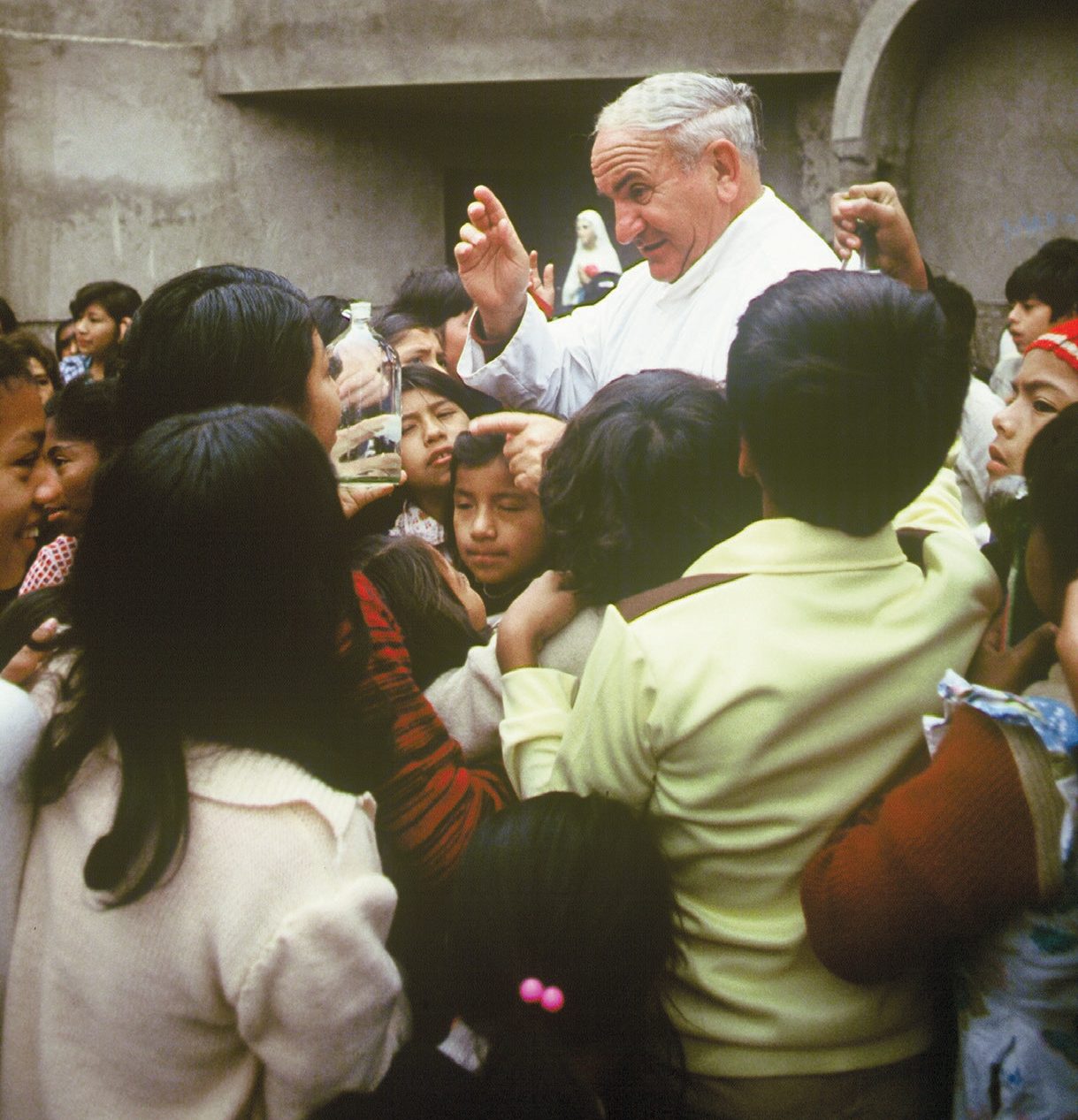 What would God have me do? Sometimes, a question like this becomes particularly urgent for Christians in times of grave danger. This searching question deeply marked the spiritual life of Father Joseph Walijewski. During his time as a missionary priest at Villa el Salvador in Peru, Father Joe faced threats from a Maoist revolutionary group called Shining Path. Emerging in the early 1980s, Shining Path tried to build support among peasant farmers in an effort to overthrow the government. 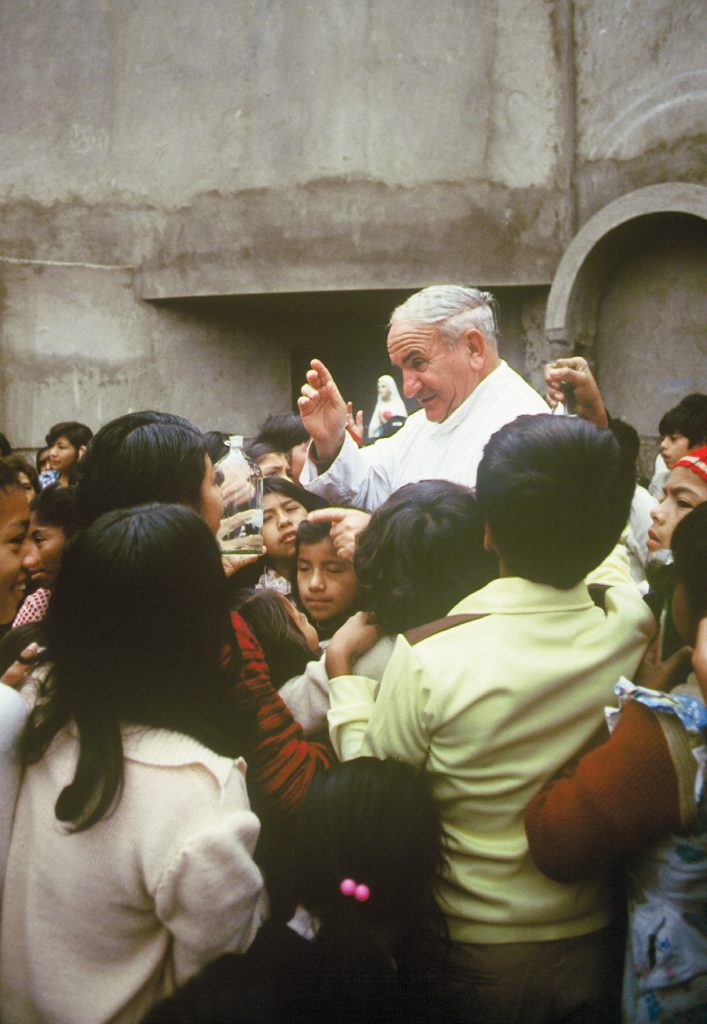 Catholics, especially foreign missionaries, remained in the crosshairs of widespread violence and mass killings perpetrated by Shining Path. This call for a violent revolution was meant to create a “river of blood” that led to the murders of missionary nuns, priests and thousands of lay people across the country. As Father Joe observed, the expanded net of killings caused a sharp rise in the number of orphans in Peru.

In late 1989, Father Joe told a reporter from the Los Angeles Times about three orphans from a peasant farm family who showed up at his door in the town of Lurin, where he had established Casa Hogar Juan Pablo II orphanage. The children told him that “there was a knock on the door, and 10 terrorists with hoods and machetes came in. The three children hid under the bed. They saw terrorists slaughter their mother and father.”

Shining Path threatened Father Joe with “Yankee Go Home” painted in red on a wall not far from his home and also tried to infiltrate religious education classes at Christ the Savior Parish. But the humble missionary priest would not be deterred from his calling. He pressed ahead with preaching the Gospel, while the priest set up soup kitchens, shelters, schools for orphans and even cooperative work programs for the unemployed. The violence intensified as Father Joe continued his efforts. On Aug. 9, 1991, Shining Path terrorists murdered two Polish Franciscans in the town of Pariacoto. The death squads also came for Father Joe, but he was not in the village when they arrived. God apparently had other plans for him. Thankfully, Father Joseph Walijewski continued to ask the question, “What would God have me do?”