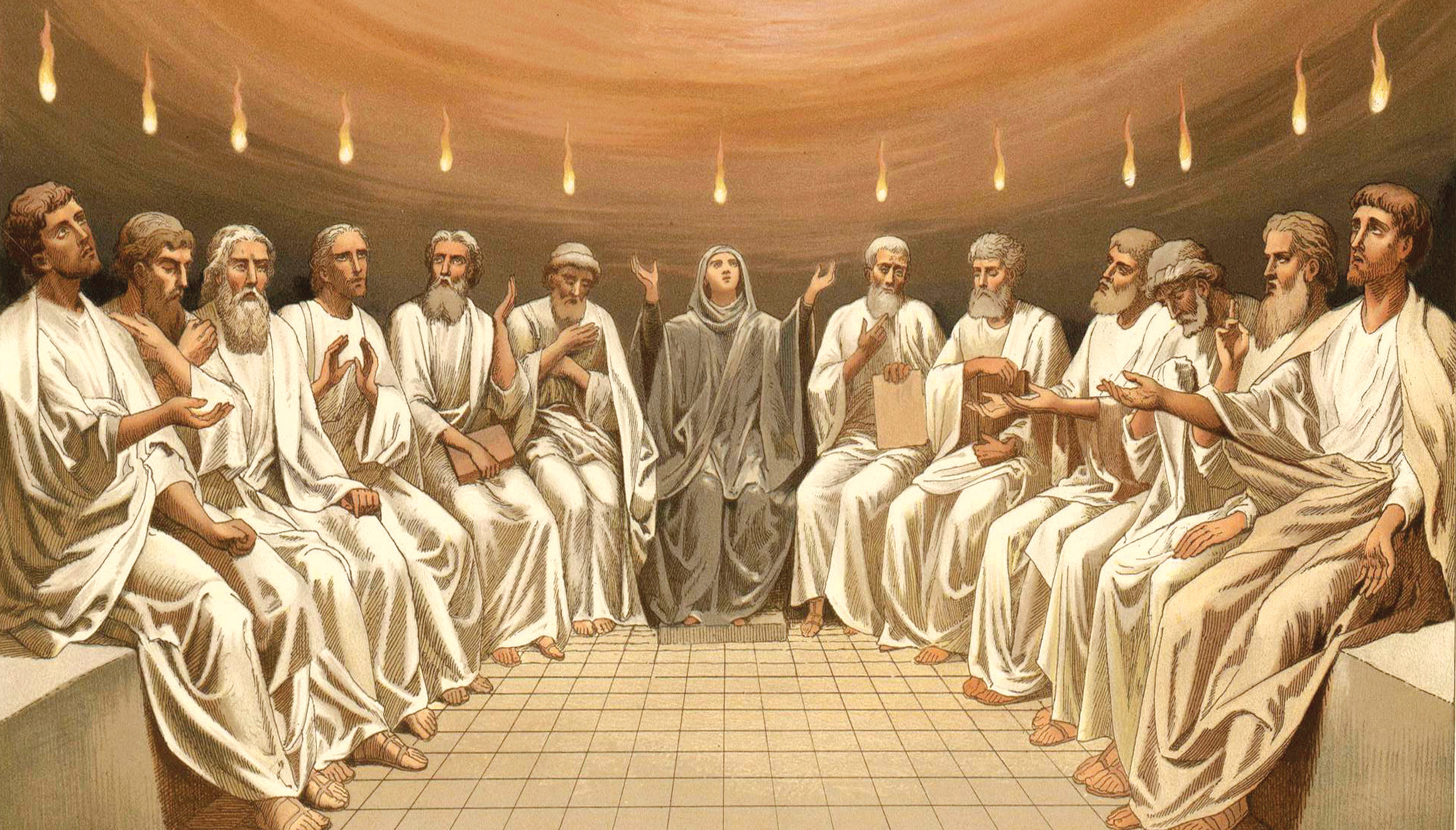 Whew. Lent is over!

Now it is time to get on with life or get back to living. At least that is what it can feel like when the Church’s most grueling season of repentance gives way to Her most glorious season of victory. Indeed, the 40 days of Lenten prayer, fasting and almsgiving are rewarded when Holy Thursday, Good Friday and Holy Saturday burst open into the splendor of Easter Sunday. The empty tomb is followed by visions of the risen Lord.

Still, for the average human being, the glory of Easter is not easier than the sacrifice of Lent. Easter is not a season during which we simply slide back into the way things were. Our Lord’s resurrection challenges us just as powerfully as His Passion and death. The 50 days of Easter, then, help us to keep our minds and hearts on something entirely new, something which had never been seen before. But be careful. Even after the rigor of Lent, we can be fooled.

Remember that Mary Magdalene saw her Lord in glory and presumed Him to be the gardener. Recall that, soon after receiving news that Jesus was alive, Cleopas and another disciple were walking with Him on the road to Emmaus. But they thought He was merely someone who was incredibly unaware of what had just happened in Jerusalem. In both encounters, they were looking backward and threatened to return to their old ways. Mary Magdalene, even after witnessing miracles and being freed herself, wanted to treat Jesus’ lifeless body as she would any other friend or companion. Although hers was a noble act, she still had much to learn. The two disciples failed to recognize the Messiah and all the ways in which the prophetic Scriptures should have prepared them for that very moment. It wasn’t until the Christ said the blessing and broke the bread that they recognized the burning in their own hearts.

So, instead of a sigh of relief and a return to the way we were, Easter requires a deep breath and a forward purpose. Mary Magdalene and the two disciples, by the way they are transformed within the same events, also exemplify for us the way to properly enter Easter. The moment the risen Lord speaks her name and does not allow her to cling to Him alone, Mary rushes to evangelize. Not looking back, she exclaims, “He is risen” to the disciples and to us. She is not concerned about whether the others will believe her. She does not pause to measure her words or their consequence. The messianic secret is over and she immediately obeys the command to go and tell the others. The truth of the Easter resurrection compels us to go out into the world and share it with joy.

Cleopas and the other disciples, too, gleefully react to the newfound fire in their hearts. Not bothered by a need for sleep or hampered by the darkness of the night, they hasten to Jerusalem. They fearlessly re-enter the city of Jesus’ Passion and death, as well as the ongoing division that brought His crucifixion about. Fortified by the Savior’s fulfilled promise and a new understanding that He would rise on the third day, their first impulse is to gather with the others and celebrate. At Pentecost, they and all the others will finally and fully embrace the mission Jesus will give to His Church.

“That is why Thomas is my hero for Easter. If you feel distracted in prayer, say, “My Lord and my God.”

While these three followers of Jesus assist us greatly in our post-Lenten journey, the one I turn to as my true hero of Easter is the Apostle Thomas. He gives us one of the Bible’s most intense and undistracted moments of prayer. It has to be in the top 10, … no, top five.
When the disciples were gathered behind locked doors and the risen Lord manifested His second appearance, this time Thomas was with them. I can only imagine his complete and utter focus when Jesus turned to him and said, “Do not continue in your unbelief, but believe.” If the blood drained from his countenance and he appeared ashen, it could not have been out of fear or presumed judgment. For the contrite believer, when face to face with the Redeemer, even God’s justice is received as a great mercy. His appearance, rather, would have betrayed the fact that he saw, in the face of Jesus, a mirror of himself and the whole world. The wounds in the Savior’s glorified body drained Thomas of all doubt and distraction. Perhaps more than anyone at that moment in the Upper Room, Thomas saw, in the face of Jesus, how great is the Father’s love, for him and for all.

The only response he could give is the only response we have. From the depth of his being, he uttered, without a hint of anything but surrender, “My Lord, and my God.” Absorbed in the opened heart of Jesus, I cannot imagine the happiness of Thomas, in that moment, for anyone who has not seen, and yet comes to believe. His remaining life and his martyrdom can be seen as the exhale of the breath he received from the Spirit of Christ in that encompassing revelation of Easter glory. 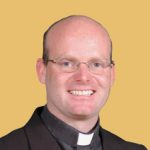 By Father Woodrow Pace, Director of the Missions Office