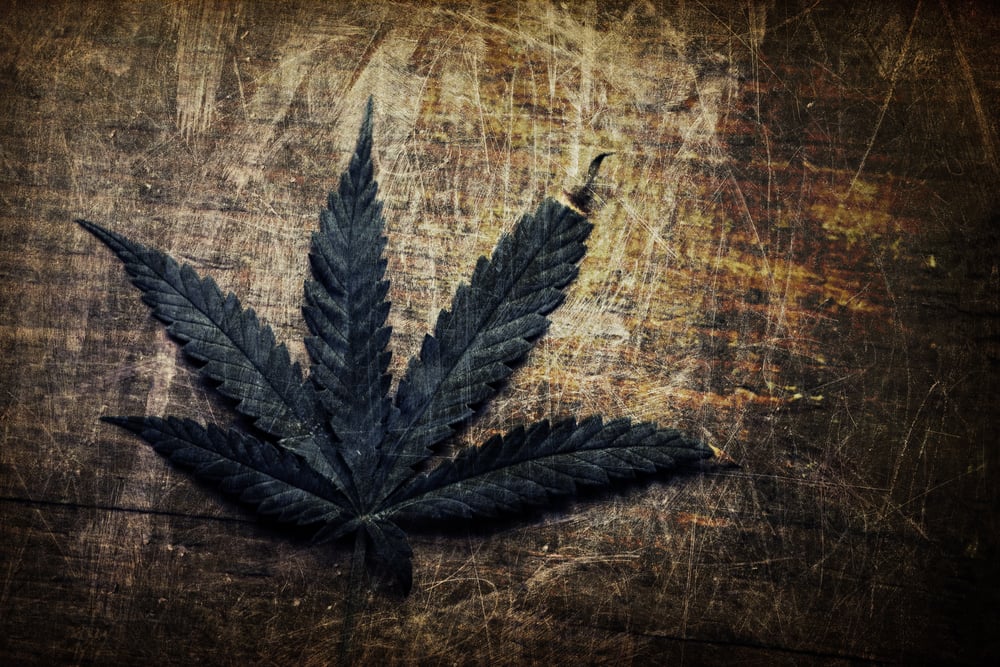 Currently, four U.S. states (Colorado, Washington, Oregon and Alaska) have legalized the use of recreational marijuana and several other states have legalized the use of cannabis for medicinal purposes. As the adult population slowly yet steadily accepts pot use as something similar to alcohol use, one can hypothesize that adolescent use of the drug will also become more common. As this happens, youth and young adults in particular are at an increased risk of brain impairment. Read the following article from Medscape published on-line March 17, 2016

Researchers at the National Institute on Drug Abuse (NIDA) are sounding the alarm over a possible increase in unknown cognitive and behavioral harms that widespread cannabis use may unmask.

A clinical review conducted by NIDA director Nora Volkow, MD, points out that as legalization of the drug for recreational and medical use spreads, vulnerable populations, especially adolescents, are exposed to toxic effects of the drug.

“This is not a problem that is specific to marijuana,” Dr Volkow told Medscape Medical News. “Young brains and drugs shouldn’t mix. Period.”

Dr Volkow explained that young brains are engaged in a protracted period of “brain programming,” in which everything an adolescent does or is exposed to can affect the final architecture and network connectivity of the brain.

“Drugs are powerful disruptors of brain programming because they can directly interfere with the process of neural pruning and interregional brain connectivity,” she added.

In the short term, she said, this kind of interference can negatively affect academic performance. However, long-term use can impair behavioral adaptability, mental health, and life trajectories.

As a result of this rising tide of legalized marijuana, Dr Volkow and colleagues believed a more focused and in-depth study of its use and consequences was urgently needed.

“Emerging evidence suggests that adolescents may be particularly vulnerable to the adverse effects of cannabis use,” the investigators write.

Several studies, for example, have shown that individuals who use cannabis at an earlier age have greater neuropsychological impairment and that persistent use of cannabis from adolescence was associated with neuropsychological decline from the age of 13 to 38 years. This was not found to be the case when cannabis was first used in adulthood.

fMRI studies have also pointed to changes in neural activity among cannabis users, including inefficient processing during a working memory task.

Differences in neuropsychological test performance as well as in brain structures and function in cannabis users vs nonusers may well have been there before users took up the drug, the investigators note.

Evidence suggesting alterations in brain structure and function in cannabis users is inconsistent, and both areas evidently require further research “There is both preclinical and clinical evidence supporting the view that cannabis use is associated with an ‘amotivational’ state,” said Dr Volkow. The term “cannabis amotivational syndrome” is distinguished by apathy and difficulty with concentration.

She also notes that long-term, heavy cannabis use has been associated with underachievement in terms of educational pursuits.

On the other hand, it is also likely that diminished motivation could impair learning as well, she adds, inasmuch as tetrahydrocannabinol (THC), the active ingredient in cannabis, has been shown to disrupt reward-based learning.

“Amotivation in chronic heavy users may also reflect the fact that cannabis itself has become a major motivator,” Dr Volkow writes, “so other activities (eg, schoolwork) become demoted in the individual’s reward hierarchy.”

What now needs to be established is whether higher concentrations of THC might make the risk of developing amotivation or even addiction more likely, investigators add.

There is also a lingering controversy over whether cannabis can trigger psychiatric disorders, notably, psychotic disorders and schizophrenia.

“It is recognized that cannabis with a high THC can trigger an acute psychotic episode,” Dr Volkow writes.

However, she cautions that the extent to which cannabis can result in schizophrenia is still being debated, although the consensus is that cannabis use in those at risk for schizophrenia can trigger the disease and exacerbate its course.

Particularly at high doses, THC has been known to trigger schizophrenialike positive and negative symptoms.

Studies have also consistently shown an association between the use of cannabis and schizophrenia in cases in which cannabis use precedes psychosis.

“The association between cannabis use and chronic psychosis (including a schizophrenia diagnosis) is stronger in those individuals who have had heavy or frequent cannabis use during adolescence, earlier use, or use of cannabis with high THC potency,” Dr Volkow and colleagues observe.

Dr Volkow cautions that legitimate controversy remains as to how much cannabis use contributes to psychosis and the degree to which cannabis can precipitate psychosis in patients who have no genetic predisposition for the illness.

A number of key questions need to be adequately researched before a clearer picture emerges about the potential harms of cannabis use.

The first is, how much cannabis use is too much? Dr Volkow noted that it is not clear whether the effects of cannabis among heavy users apply equally to those who use cannabis much more casually.

The second is, at what age is cannabis use most harmful?

It is fairly clear that cannabis does have negative effects among adolescent users, the researchers note, but it may also have negative effects in older adults who undergo changes in brain plasticity and age-related cognitive decline, both of which could make them more susceptible to toxic effects of the drug.

“Physicians are in a key position to help prevent cannabis use disorder,” said Dr Volkow. “This will require that they screen adolescents and young adults for cannabis consumption and that they intervene to prevent further use,” she added.

In cases in which the adolescent or young person already suffers from the disorder, physicians need to tailor their intervention on the basis of the severity of the disorder and the presence of comorbidities, such as anxiety or depression.

“Science has shown us that marijuana is not a benign drug. The morbidity and mortality from legal drugs is much greater than that for illegal drugs, not because the drugs are more dangerous but because their legal status makes them more accessible and a larger percentage of the population is exposed to them on a regular basis,” she said.

“The current ‘normalization’ movement presses on with complete disregard for the evidence of marijuana’s negative health consequences, and this bias is likely to erode our prevention efforts by decreasing the perception of harm and increasing use among young people, which is the population most vulnerable to the deleterious effects of regular marijuana use.”

“I agree that there are potential issues around the use of cannabis, especially if you start it early, in adolescence,” Dr Howes said.

“Early use seems to be what increases your risk of psychosis in particular, but it also seems to be associated with more marked effects generally, and we’ve certainly seen the effects of long- term, early cannabis use on the brain’s dopamine systems that are linked to effects on motivation, or rather the lack of motivation, that you commonly see in heavy cannabis users,” he added.

Dr Howes also shared the NIDA’s viewpoint that there is much that is not known about the long-term effects of cannabis use, especially heavy cannabis use.

He also noted that “as a physician, I quite commonly see young adults who started using cannabis at the age of 12, 13, and 14 and who have come to see me in early adulthood with mental health problems.

“And yes, I do think early cannabis use contributes to the mental health problems that we see later on.”

The authors and Dr Howes have disclosed no relevant financial relationships.