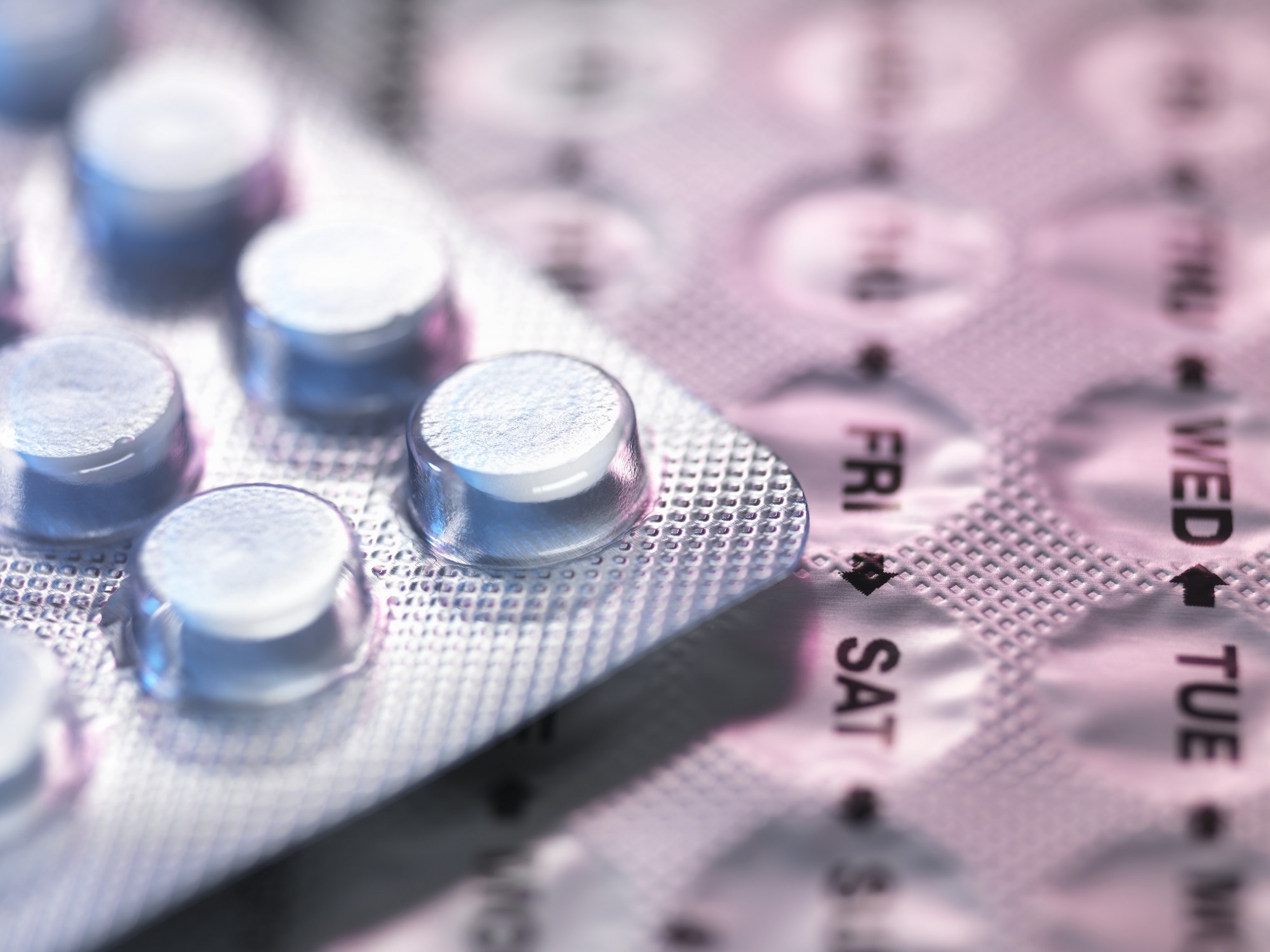 According to a study from Kaiser Permanente Southern California, there is a link between the use of oral contraceptives and the development of the first symptoms of multiple sclerosis (MS) or its precursor, clinically isolated syndrome (CIS). According to the lead researcher, Kerstin Hellwig, MD, women with MS or CIS were more likely to have used oral contraceptives in the 3 years before their diagnosis than women who did not have MS or CIS.

The researchers investigated such an association in a population-based nested case-control study from the membership of Kaiser Permanente Southern California. They identified 305 women with MS or CIS first diagnosed between 2008 and 2011 who had at least 3 years of continuous membership before symptom onset.

Each case was matched with 10 controls on the basis of age, race/ethnicity, and membership characteristics. Data were obtained from the complete electronic health record and analyzed using conditional logistic regression, adjusted for smoking and live births 3 years before symptom onset.

Results showed that 29.2% of cases and 23.5% of controls had used a hormone contraceptive for at least 3 months within the 3 years before symptom onset. The majority used estrogen/progestin combination preparations.

Dr. Hellwig stated, “Independent of age, smoking status, parity and obesity, there was a link between the use of oral contraceptives and the development of the first symptoms of MS.” “These findings suggest that using hormonal contraceptives may be contributing at least in part to the rise in the rate of MS among women.”