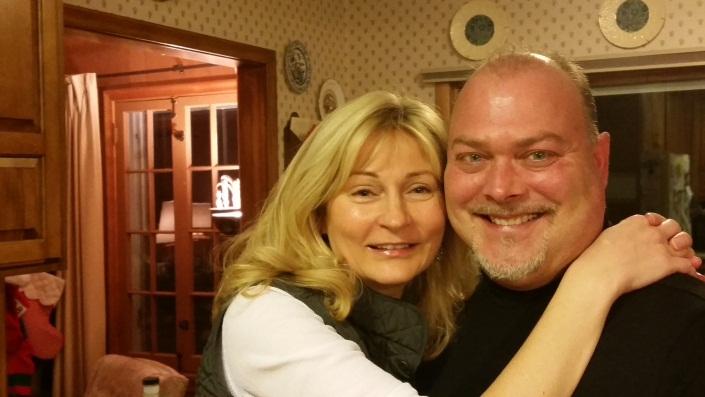 A mountain of Gallup survey data attests to the idea that women are more religious than men, hold their beliefs more firmly, practice their faith more consistently, and work more vigorously for the congregation. In fact, gender-based differences in responses to religious questions are far more pronounced than those between any other demographic categories, such as age, education level, or geographic region.

The tendency toward higher religiosity among women has manifested over seven decades of scientific polling, and church membership figures indicate that it probably existed for many decades prior to the advent of survey research in the mid-1930s. Historically, differing social roles may have encouraged greater religious participation among women.

Current statistics show that 54% of men say they are atheists or agnostics, while only 34% of women hold similar views. An even greater number of men – 63% – believe there is no life after death, compared to 36% of women.  Greater scrutiny of the data shows that women exceed men in religiousness with regard to the importance of religion and weekly church attendance, and to being a religious person and religious group membership.

There may be sex-linked reasons women are more religious, but there are also many social reasons they survey as more religious. In the U.S. “social” versus personality factors seem to explain more of women’s greater religiousness. For example:

While there is comfort in knowing that women are still actively pursuing the practice of their faith, it is crucial that Church leadership strategize on effective ways to bring the men back into the daily life of the parish and faith. One such strategy, has been developed by Paradius Dei and is called That Man is You! This program has demonstrated the ability to attract men and transform their lives. According to a Faith Advisor to the Gallup Poll, That Man is You! consistently moves men from the bottom quartile on the Gallup Poll spiritual index to the top over the first year of programming. The materials and methodology used in this program are proving themselves highly successful in folding men back into strong and vibrant religious practices.

For more information about That Man is You! please contact the diocesan office for Marriage and Family Life at [email protected].