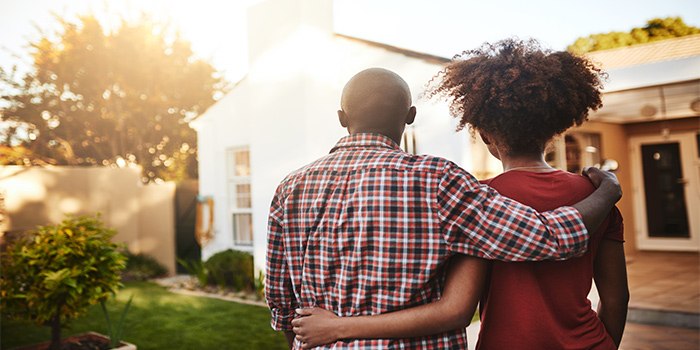 “Let marriage be held in honor among all.” Hebrews 13:4

• The more frequently people worship the more likely they value marriage.
• Less religious young adults are more likely to substitute cohabitation for marriage
• Nearly one in four women currently cohabiting do not expect to marry their current partner, suggesting that they do not see cohabitation as a step into marriage but rather as a substitution.
• Young adults who cohabit before marriage are more supportive of divorce than those whose first union is marriage.

Unfortunately, an increase in cohabitation leads to a decrease in religious involvement:
• Young adults who cohabit tend to decrease their levels of religious participation and religious practice.
• Compared with peers who attended religious services several times a week, young women who never attended were seven times more likely to cohabit.

Given that worship protects good choices in relationships and sexual matters, what can you do to increase your family’s religious practice, or to get a friend to begin to worship?

We see in the graph below that those who are religiously committed tend to grant more importance to being married. Worship is there for sure to strengthen existing marriages as well as encourage a healthy marriage culture that can lead people out of the risks associated with cohabitation.