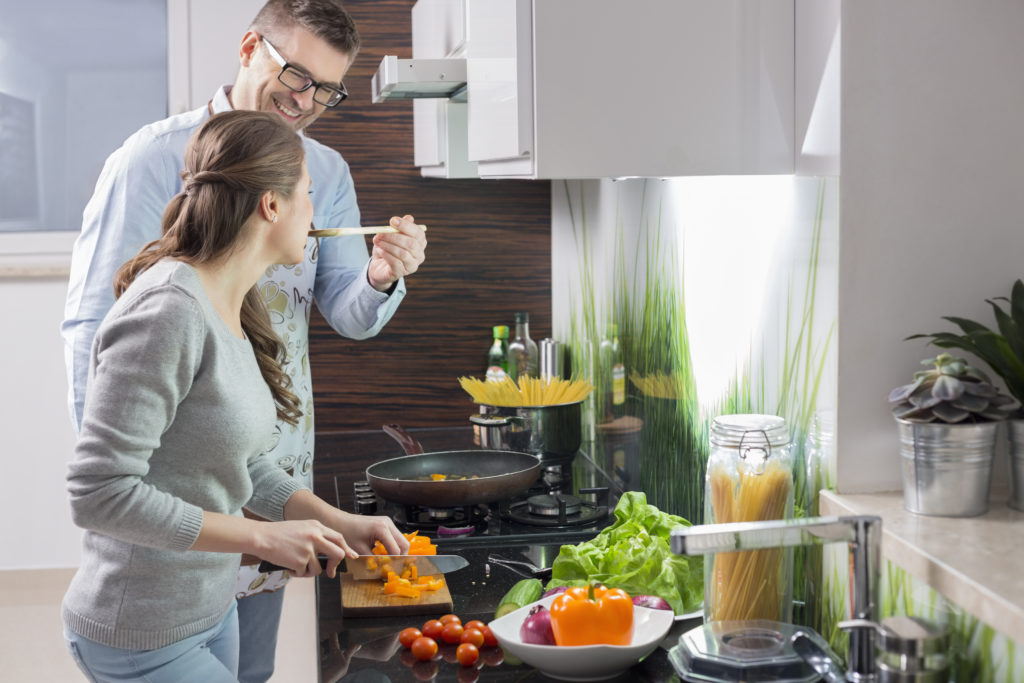 Last year my 8-year-old son discovered that there are biological differences between boys and girls. His discussion of this discovery got him into a bit of trouble at school and earned him a few lessons with Daddy about respect. It made me thankful that I had the solid teachings of the Church to pull from. In today’s cultural current that seeks to trivialize the difference between men and women, I think my conversation with my son could have gone very differently. Here is a basic outline of what I taught him.

This conversation was incredibly successful. It isn’t often that one of Dad’s “lessons” causes an immediate change of conduct. His behavior in school changed and his attitude toward girls improved. I might be tempted to mark it up to parenting genius. But the truth is, everything I taught my son was simply what the Church teaches about men and women.

This message is a tough sell in today’s world. Behind many cultural movements (most recently the cross-gender debates) is not just a sense of compassion, but also a desire to get rid of all differentiation between sexes. As Catholic parents, we need to recognize that this comes from an academic philosophy (called modernism) that rejects what God teaches us about the world He created for us. Embracing modernism would have made this conversation with my son impossible. More importantly, it would mean ignoring the beautiful truth about why God created us male and female.

But by the grace of God, my son seemed to have understood what I was trying to teach him. Men and women are created to be different yet equal so that they can love and support each other. Revealing this truth to our children, and setting an expectation that they show respect and compassion for everyone, gets the results we want – a change in conduct and a deeper understanding about God’s great plan for men and women.