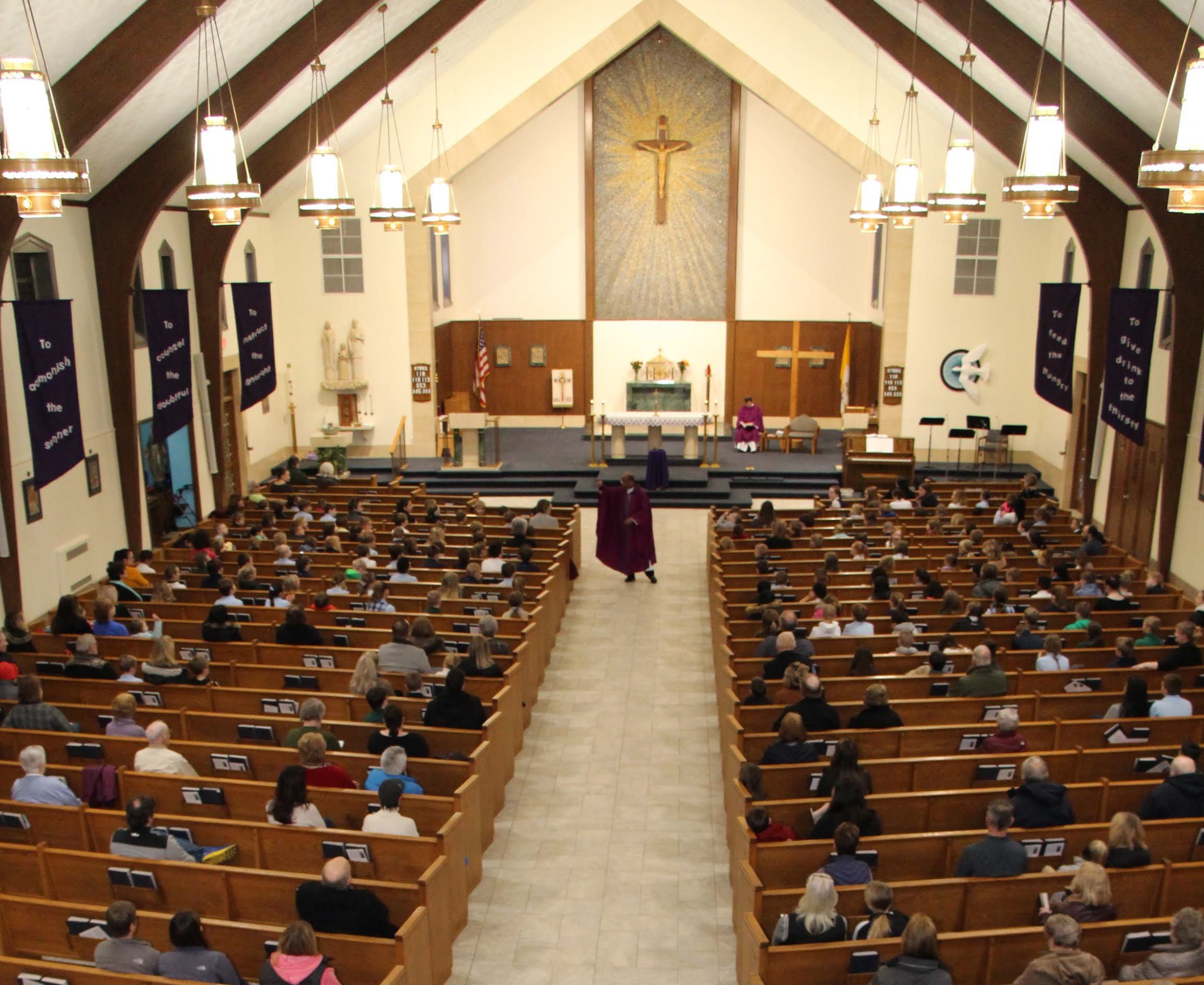 “Two are better than one because they have a good reward for their toil. For if they fall, one will lift up his fellow. But woe to him who is alone when he falls and has not another to lift him up! Again, if two lie together, they keep warm, but how can one keep warm alone? And though a man might prevail against one who is alone, two will withstand him—a threefold cord is not quickly broken.” Ecclesiastes 4:9-12

Social science literature shows that religion confers many benefits on the marital relationship:

• Couples who acknowledge a divine purpose in their marriage are more likely to communicate well and get along.

• These same couples also say they were less likely to use aggression or come to a stalemate when they disagree.

• Husbands who frequently attend religious services have wives who say they are happy with the level of affection, attention, and understanding they receive from them.

Given the significance of prayer and worship for your whole family, what can you do to strengthen your religious practice?