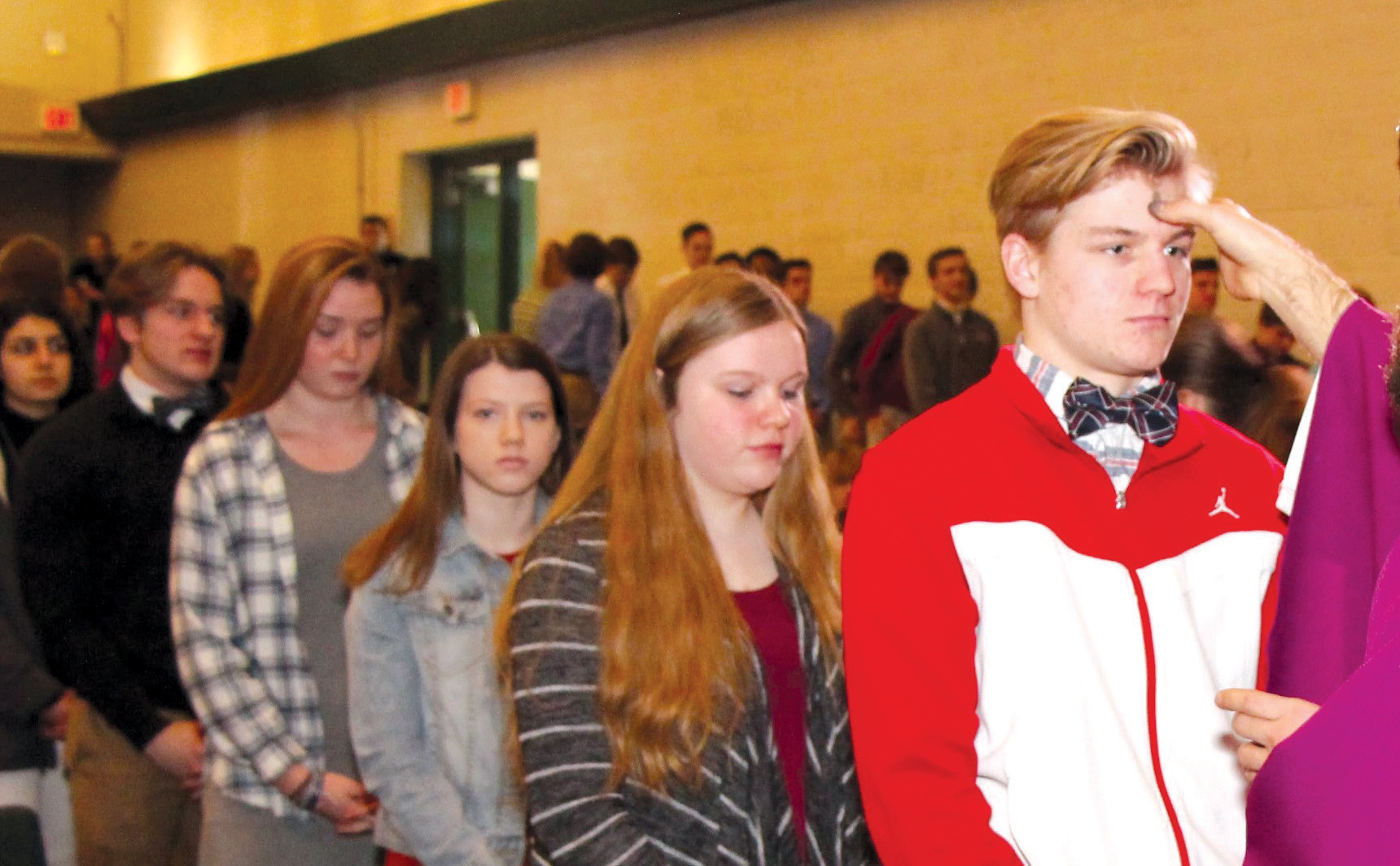 Christifideles Laici was an invitation by Pope St. John Paul II for the lay faithful to engage more fully in the mission of the Church. In recent years, lay involvement in the life of the Church has been profound. For example, at a recent conference concerning how the laity can assist in healing the Church after the sex abuse crisis, Cardinal Daniel DiNardo said that the “shepherds must recognize more fully the charisms of the laity and encourage the exercise of those gifts for the good of the Church.” Many are convinced that because of the guidance and leadership of dedicated lay faithful assisting with the abuse crisis, we now have constructive protocols in place. That’s just one example of the laity sharing in the mission of the Church.

While many secular values have departed from traditional Church teaching, we are blessed with the presence of lay faithful in various fields—like the medical, legal, scientific, economic and theological professions as well as in the arena of social communication. We are blessed with laity who promote the dignity and sanctity of all human life and who fight for the unborn. We are better because of the call to accountability that the lay faithful have demanded of the hierarchy. Because of the contribution of lay faithful, the Church has been nurtured with the wisdom of spouses, parents, single women and men, as well as younger Catholics. We can praise God that many lay faithful love the Church and have accepted the call to a more active role in both Church and society.

We can praise God that many lay faithful love the Church and have accepted the call to a more active role in both Church and society.”

Who is going to save our Church? Not our bishops, not our priests and religious. It is up to you, the people. You have the minds, the eyes, and the ears to save the Church. Your mission is to see that your priests act like priests, your bishops act like bishops, and your religious act like religious.

Back in November, an assembly gathered in Rome to discuss the theme of “The Lay Faithful, Identity and Mission in the World.” The participants considered some of the challenges facing the lay faithful who live in poverty, religious persecution and social instability. They also explored realistic ways for lay faithful to live with the conviction of belonging to Christ and being formed as witnesses of Christ. Meetings like this indicate that the laity are no longer on the periphery; they are front and center in the life of the Church.

Pope St. John Paul stated in Christifideles Laici that laity and clergy alike are called to be faithful disciples who are “salt of the earth” and “light of the world.” (see Mt 5:13-14) Those two images can be beneficial as we think about our discipleship during these days of Lent. Jesus concluded His remarks using the metaphors of salt and light by telling His disciples to let others “see your good works and give glory to your Father who is in heaven.” (Mt 5:16) That sounds like a good Lenten goal.

You may recall the 1945 classic film, The Bells of Saint Mary’s, featuring the beloved Father O’Malley (Bing Crosby) and the ever-resourceful Sister Benedict (Ingrid Bergman). The role of the laity was negligible—except for the curmudgeonly Horace P. Beaugardis, whose “generosity and benevolence” provided for the badly needed school building. Thankfully, many lay faithful have continued to be generous and benevolent, thus rehabilitating the Church and helping to renew her mission. The thrust of Christifideles Laici has indeed taken root—and we are all the better for it.