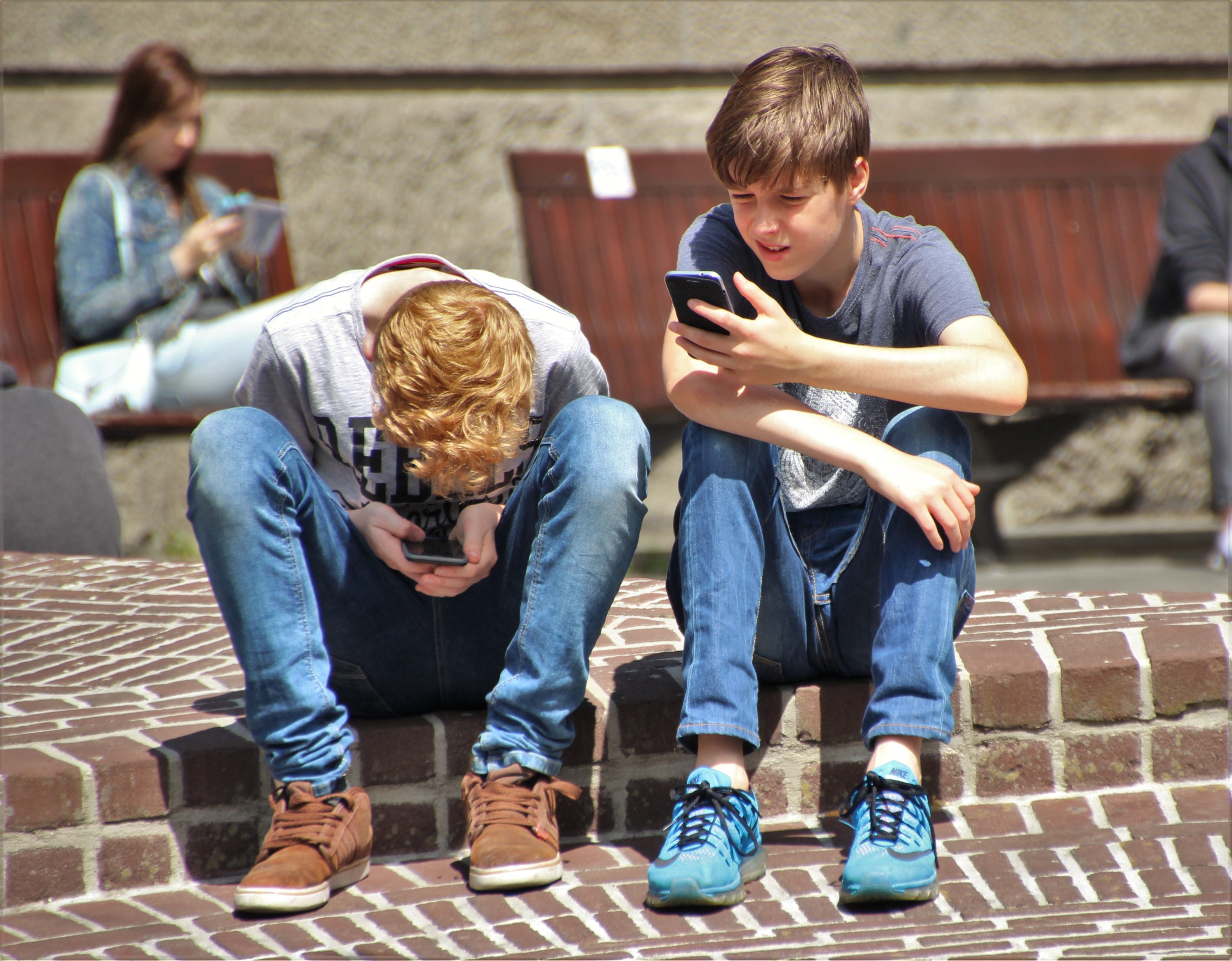 Wanna see something?  Remember a question like that when you were growing up?  Hard to know what you were going to see next or how it could change your life.  I still remember being asked that question and then taken to the haymow where I was shown some crumpled up pictures of naked women from Playboy magazine.  This exposure coupled with curiosity led me down a bad path for almost all my teenage years.  Unfortunately, I am not alone.

At the time, all I knew is that there was something very captivating, exciting, even arousing about these images.  I didn’t know why; and as a teenage boy, didn’t really care.  Deep down, I knew this wasn’t approved by my parents, but brushed it off as “prudism of old people.”  As this curiosity continued, so did the pursuit for more images & pleasure.  They were not easy to find – I had to go searching.

Later in life, I was presented with the teachings by Pope John Paull II which became known as the Theology of the Body.  This helped me to begin to understand God’s plan in a far more profound manner than ever before.  There were two pieces that I previously couldn’t reconcile.  Why was I still seemingly drawn to notice a beautiful woman?  If the body is made in the image and likeness of God, why does it need to be hidden?

I was relieved to know that I should be drawn to the beauty of a woman – as she is made in the image of God & thus made with heavenly beauty.  However, the key to this truth is that due to original sin, I have that tendency toward selfish thoughts & desires which can only be offset (never fully defeated) with God’s grace.  Thus, it is because of this fallen nature, that everyone must clothe themselves as protection from being objectified and also being a source of temptation.

Two images come to mind that I was given which help me remember these truths: 1. that of a tabernacle being used to preserve the sacredness of Jesus fully present in the Eucharist.  2. that of a chalice, while only a vessel is recognized as a sacred object and most anyone would object if it were used at a bar.  Why?  Because it is made for more.  And the same is all the more true for us: we are made for more.  If we fully realize, believe and live this, at the end of our life, God will ask us “wanna see something?”

By Dan Kitzhaber, Director of Marriage and Family Life