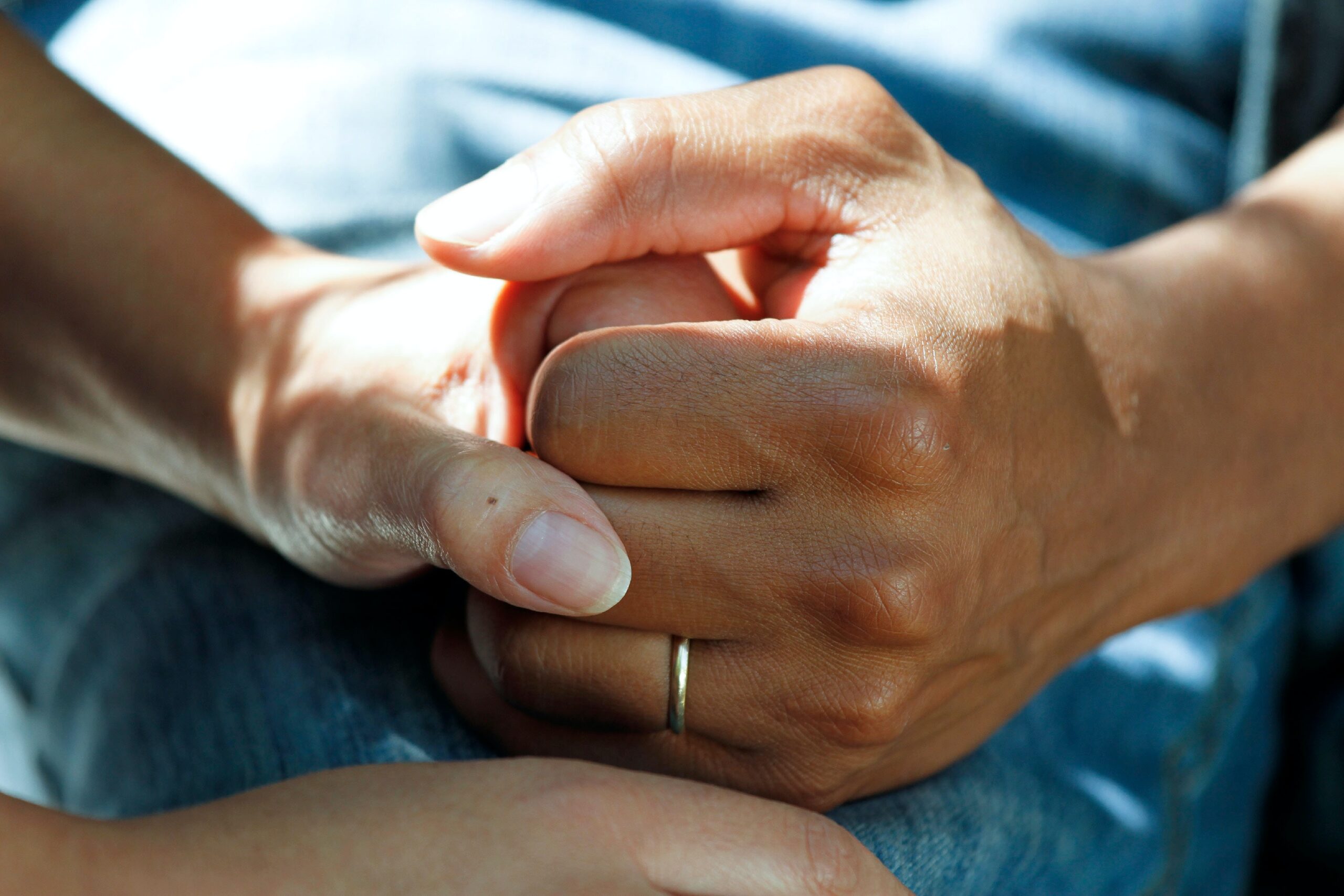 If you were told by your doctor, “You don’t have long to live,” what would be your thoughts, your plans? As a Catholic, one would hope anointing of the sick would be your first request.

In the 59 years of being a priest, I have anointed many people, and I have been anointed myself. The sacraments take care of our spiritual needs from birth to death. The anointing of the sick has three reasons to be administered: to heal, to aid in accepting the illness and to prepare for death.

When I was first ordained, we were not allowed to carry the oil of the sick with us, but that has changed. My first encounter with an emergency was the week after ordination, before I was assigned to St. James Parish in Eau Claire. As I was driving alone, I came upon a head-on collision. A man was lying in the middle of the road with people attending to him. He was bleeding from multiple cuts to his face due to having hit the windshield. The best I could do was to say the words of absolution (in Latin). A little later, his wife came to me and said, “We are not Catholic.” Other than offering Mass, what a way to begin my priestly ministry. I’m sure he survived.

My prayer is to have everyone pass safely from this life to the next, peacefully into the arms of Jesus.”

At St. James Parish in Eau Claire, a man, a convert, was in a nursing home. Each month I would bring him Communion. One day, the nurse called and said he was not doing well, so I went to anoint him. He was breathing steadily. A male nurse was taking his pulse. I opened my book and meaningfully went through the anointing, keeping an eye on him the entire time. When I said, “Amen,” at the end, he quit breathing and the male nurse stood up and said, “He’s gone.” He was a man who knew what the sacrament of anointing was all about and I believe he knew what was going on. When he knew I had finished, he let God take him.

Other privileges I had was anointing my mother as she was dying of cancer and my father when his body, at 96, was giving out. My sister, Sister Therese, FSPA, uttered the words, “Do you have the oils with you,” when I went to see her in the hospital after she broke her neck. “Yes,” I replied and proceeded to anoint her. My brother Bernie had a bleeding stroke. When I arrived in his room before surgery, I told him I was going to anoint him, not knowing if he could hear me or not, because he was not talking. He immediately pointed at his forehead, which meant he knew what he wanted. My brother Ed had bypass surgery, stents put in and procedures to open the arteries again. The gift of my priesthood was used many times for Ed. My sister Rita was diagnosed with cancer and, after chemo, was faced with surgery. On a visit to her home, I asked, “Would you like to be anointed?” She told me she and her husband Dean had been talking about it. She went to confession and was anointed, then thanked me for my house call. Only my brother Bernie, after 10 years in a care facility and many anointings, has died. My other siblings are still with us.

In addition to the many parishioners, and those who were in the hospital when I was on call for the night whom I anointed, there were also fellow priests. Let me name two. My classmate Father Bob Altmann was dealing with cancer while living at the Holy Cross Diocesan Center with me. One day, he said, “Today is not a good day.” With my proposal for anointing, he agreed. He had been receiving Communion daily. He was anointed in the morning, and in the evening, he passed on. Father Daniel DuChez was also diagnosed with cancer but kept it to himself. When I found out how sick he was and proposed anointing after lunch at the table, he responded, “Now is a good time.” Later on, when he was in the nursing home, word came that he was not doing well. My intention was to see him that afternoon, but there was always something getting in the way. That evening was my opportunity. When I arrived, he was reaching for each breath, so I stayed and watched as he was obviously failing. He died shortly after being anointed. My conclusion was that God prevented me from seeing him until he was ready to move on and be anointed in those last moments. We need to pray to have the opportunity to be anointed to help us move from this life to the next.

There have been so many people whom I encountered with illnesses or are in other life-threatening situations. As a priest, I know my calling is to be with them as I represent Christ. I pray with them for healing, I pray they will somehow accept their illness and sometimes help them prepare for death. I want everyone to know how important their Faith is and how much comfort this sacrament can bring. My prayer is to have everyone pass safely from this life to the next, peacefully into the arms of Jesus.