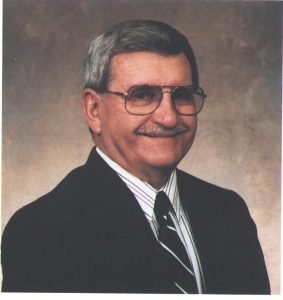 He was in the inaugural Diaconate class for the Diocese of La Crosse and was ordained on June 19, 1983.   Following his ordination, he was appointed to serve as Deacon at Immaculate Conception Parish in Custer.  In 1987 he was also appointed to Sacred Heart Parish in Polonia.  He served at both parishes until his retirement in 1992, when he moved to Arizona.  While in Mesa, Arizona he served as Deacon at St. Timothy Church there.

The family is being assisted by the Boston Funeral Home in Stevens Point.