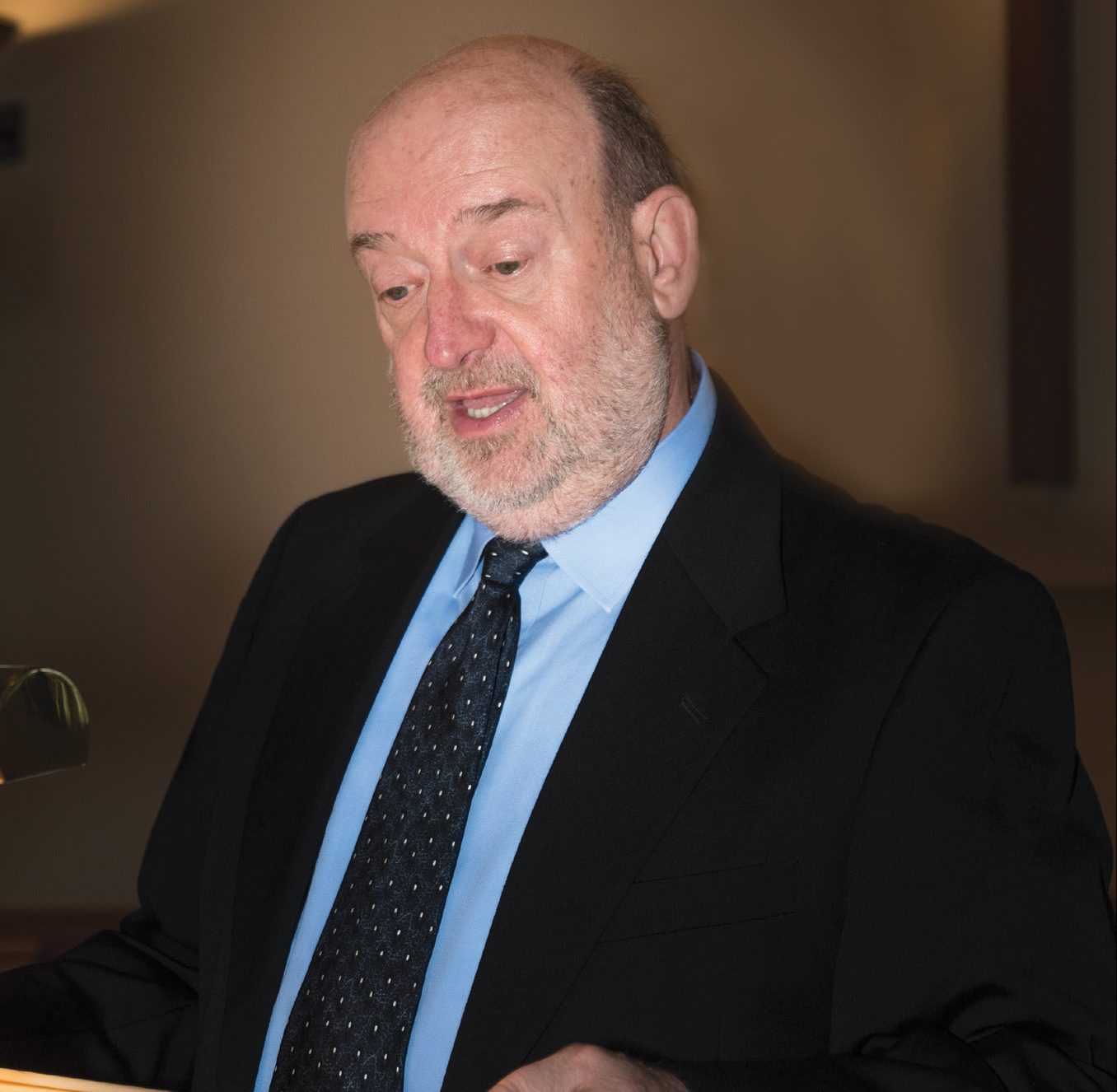 Wayne Pankratz of Wisconsin Rapids is passionate about his Catholic faith and wants others to feel the same joy. An active member of St. Vincent de Paul Parish, Wayne works to stay connected to Catholicism and his parish, and in the same way he works with his wife Mary to keep their marriage covenant strong.

“My faith has guided me just like everything else in my life,” Wayne says. “You get out of it what you put into it.”His connection to Catholicism started in much the same way it does for most people, with ambivalent curiosity as a child. As a student in the small town of Glidden in northern Wisconsin, Wayne attended Catholic school through eighth grade.

It was a custom for the boys to start serving Mass when they were in the sixth grade, and Wayne was no exception. He enjoyed serving during school and weekend Masses, as well as for funerals and weddings.

“You looked forward to serving because it got you out of the pew and doing something during Mass,” says Wayne. “I have very fond memories of doing the Easter Vigil Mass and being selected to serve for the midnight Mass at Christmas.”

His mother made it clear to him growing up that going to Mass and attending Catholic school were priorities, even though his mother did not attend Mass. “Ma never talked religion at home. It was just an expectation for me,” Wayne says.
His mother’s devotion to the faith made an impact on Wayne. After he graduated from high school, married and went away to college, the Catholic Church remained a part of his life and his marriage.

“While I was an undergrad, we walked two miles each way on Sundays to get to church,” says Wayne. “It was a habit. Mass was just one of those things. As we had our children, we continued to attend Mass. I didn’t think that our children should be in the cry room. We sat in the congregation because they had to learn how to behave.”

It was a rule in the Pankratz home that the family attended Mass together every weekend, no matter what. “When your knees go under the table at our house, you go to Mass with us,” Wayne says.

During their 50 years of marriage, Wayne and Mary lived in several different states for his career in education. Wayne noticed that in areas where Catholics were a minority, devotion to the faith was much stronger.

Wayne believes for the church to be vital in a community, the priest needs to know all the parishioners well enough to be aware of their gifts and what they offer a parish. It’s important for the priest to guide his flock and reach out to them when they stray, and to do it in a loving, Christ-like way. “We had a priest when I was growing up who would go to the houses of parishioners who weren’t attending Mass. He’d knock on the door and would ask if they could sit down and have a cup of coffee. That was what people used to do, have coffee together,” Wayne says. “He never said he expected to see people in Mass. “You make a connection and it’s less easy to make an excuse not to go to Mass. The priests are not making the human connection. You set the example. You set the tone. That’s the difference. We are not personalizing.”

Wayne believes the Catholic Church should connect with every person in the parish through diverse ways of participation. “Your parish should be a faith-based community that provides different opportunities for every segment of the parish — older folks, young children and everyone in between — to participate in different ways and be active,” says Wayne.

It is the responsibility of parishioners then to share their time, talent and treasure. Wayne’s contributions in these areas have increased over the years as he has more treasure to share, and more time to give to the church.He lectors during some weekday Masses at St. Vincent de Paul, as well as on Sundays. He leads Our Mother of Perpetual Help Devotions each Friday. Speaking in front of a group isn’t intimidating and he’s happy to proclaim the word of God during the liturgy.

“Lectoring is not a problem at all, it’s a pleasure,” says Wayne.

Father Patric encourages student participation in Mass and likes the students who serve also to be involved with the readings. One server reads the Responsorial Psalm and another will read the Petitions. Wayne enjoys working with the servers to help them master the art of proclaiming the readings to the congregation, and encourages them to show reverence on the altar by holding proper posture, like folding their hands.

Being a good Catholic takes work, and Wayne is always ready to tackle any job God wants him to do.
“Our Catholic faith and each parishioner needs to keep our eye on the goal,” says Wayne. “You give from what you have because you have been given.”