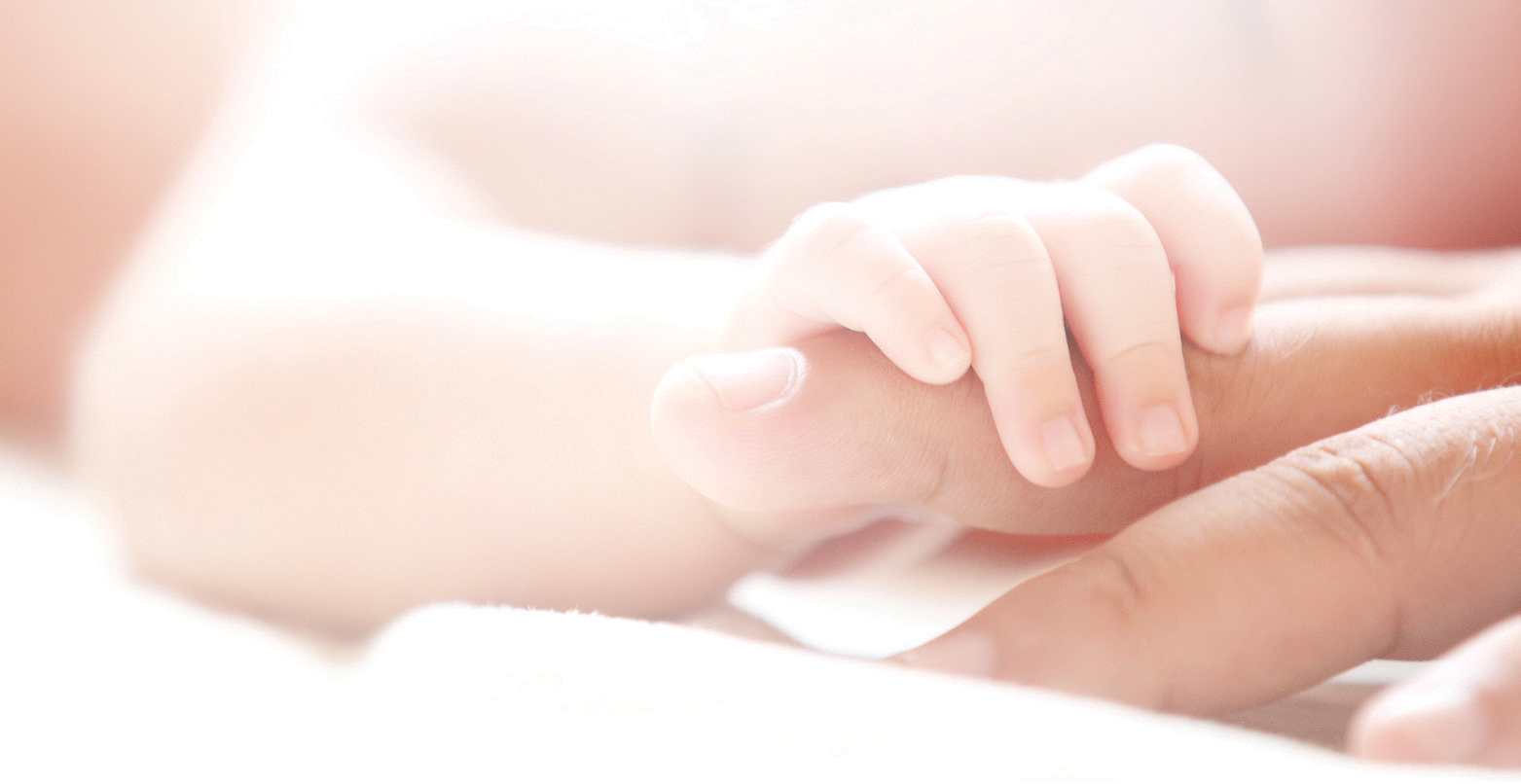 In January, we pray with special urgency for the end of the culture of death. We beseech God for the rediscovery within our nation of the great value of life and a renewal of family values. With this in mind, I want to offer a vision of hope that is emerging in a place of the world that is often overlooked, Ukraine.

For seven years, I have been part of a wonderful organization called Chalice of Mercy, which is situated right in the heart of this cultural transformation. Its founder, Valentyna Pavsyukova, has dedicated her life to serving Christ. In this endeavor, one of her greatest desires is to renew the culture of life in Ukraine. Since Chalice of Mercy’s inception on the feast of the Triumph of the Holy Cross in 2007, numerous positive steps have been achieved in Ukraine on the pro-life front. Clinics in Ukraine sadly perform both deliveries and abortions in the same rooms. The doctors, however, are overwhelmingly embracing a culture of life. Many doctors request pro-life baby models and literature to be displayed in their clinics. Additionally, more than 1,000 gynecologists throughout the entire Ukraine have been touched by a Marian pilgrimage sponsored by Chalice of Mercy. Nearly every one of these doctors return to their profession with a new sense of faith and an eager openness to the pro-life cause. In 2015, Chalice of Mercy was a key partner in instituting the first ever Pro-Life March in Ukraine. This successful event is now an annual occurrence every year in Kiev.

Most recently, a Spanish doctor generously donated his time and performed surgeries free of charge to desperate Ukrainian people affected by the ongoing military conflict on Ukraine’s eastern border. The history of legalized abortion in Ukraine began in 1920 under the newly formed Communist government of Russia. Their disregard for the most innocent of lives led to other subsequent atrocities. One of the areas most severely affected was Ukraine. In the years that America suffered from the Great Depression, Ukraine experienced record agricultural yields. This bounty, however, was forcefully expropriated by the Soviet Union, causing a horrendous, man-made famine throughout Ukraine. During 1932-1933, around 10 million Ukrainians lost their lives as a result of starvation. This appalling disregard for human dignity forced the Ukrainian people to surrender completely to the Soviet vision. The following three generations were then enculturated into the atheistic and anti-life policies of the Communist regime.

This trend, however, is miraculously reversing. On my visit to Ukraine four years ago, I saw firsthand this transformation. It is a transformation that is gradual, but very real. There is a perceptible hunger amongst the Ukrainian people and, in fact, amongst the entire post-Soviet bloc for a renewal of both their Christian faith and the corresponding moral values. This is most readily apparent in the youth. Their millennials are defying the Western slide, and actually seeking to rediscover Christianity.

What is happening in Ukraine on the pro-life front gives me hope. As I minister to the people of God in the Diocese of La Crosse, I can see God working in areas of the world that are often overlooked. As we pray for our nation, know that our prayers will bear fruit. It is our duty to always support the great value of life. There is indeed no greater gift than the life of a child. Every child is a remarkable gift and a blessing to the world. 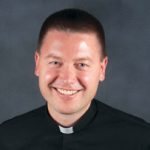 By Father Daniel Thelen, Associate pastor at St. Mary Parish in Altoona and St. Raymond of Peñafort Parish in Fall Creek and Chaplain at Regis High School and Middle School