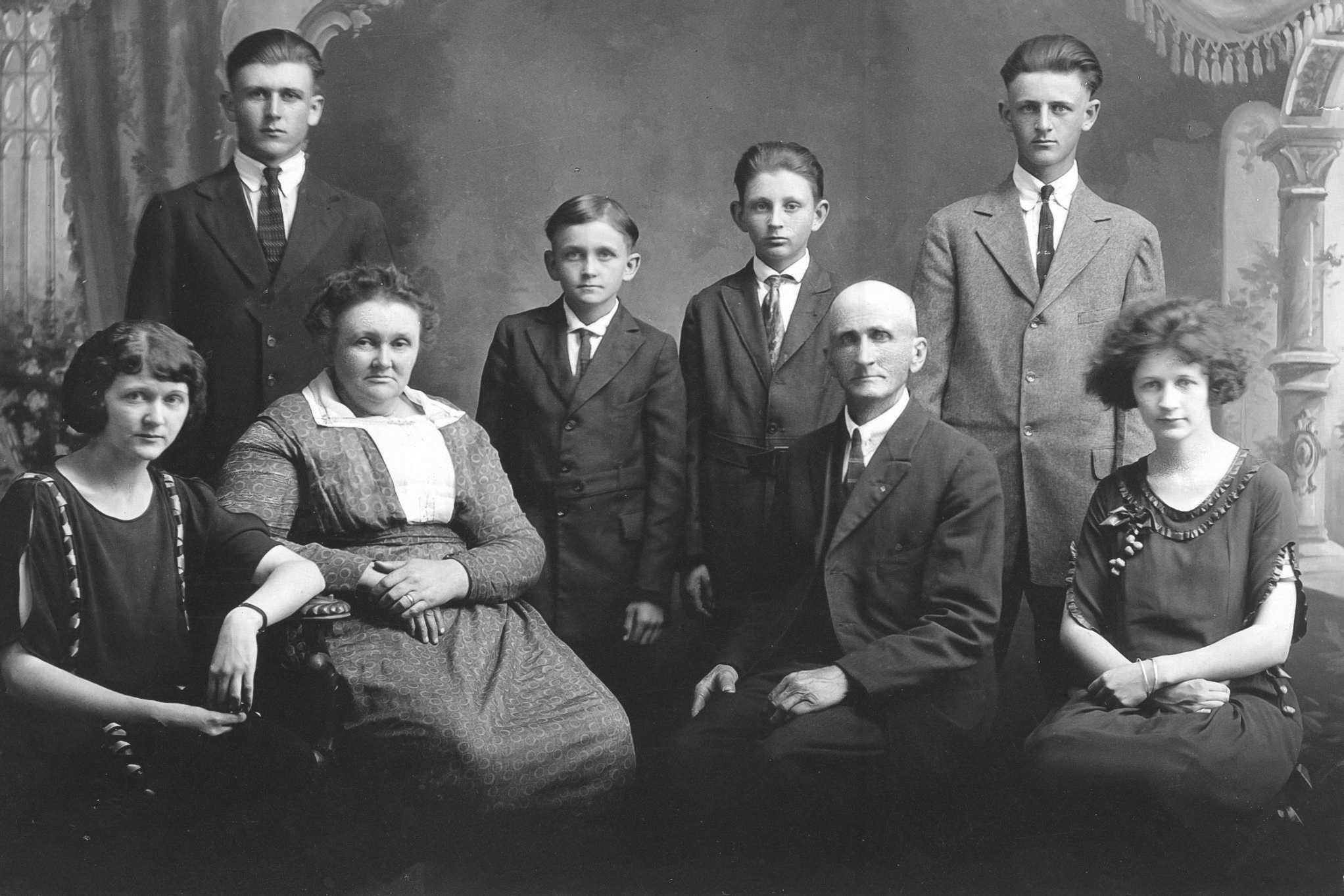 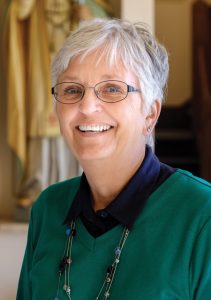 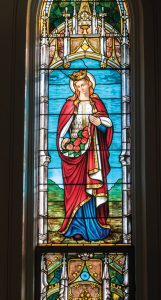 Jane opens a storage bin full of the rich history of St. Patrick Church and the people of the parish community. Jane’s ancestors left Ireland for the United States at the beginning of the 1850s, settling in an area near Mauston and Lemonweir in Juneau County known as Cattail Valley. They, together with other Catholic families, formed a congregation that began in 1857. Shortly thereafter, a church was built; in 1862, St. Patrick Parish had its first resident priest, Father Roach.

However, the original church was destroyed by fire in the late 1870s. A new church was built, but it, too, succumbed to fire in 1901. Another edifice was built that same year, and it still stands today — a great testament to the fortitude and persistence of the St. Patrick community.

In the years following 1901, there have been three renovations: in 1951, the original ornate altars were removed; in 1970, the altar was turned to face the congregation; and in 1996, a renovation returned the church interior to its Gothic style and added a gathering space and handicapped access. But renovations are not without their challenges. Jane said that during the last renovation, the architects wanted to match the red brick (stone) of the existing church that her grandfather helped build but could not find a source. It turned out that Jane’s father had a photographic memory and someone suggested he be contacted. Jane recalled her father’s words when questioned about the stone, “I know where they got the stone, and, in fact, I will show you where.” Jane continued: “So he brought them out to the place where they got the original stone so they could use it as a match for the new addition.” Members of the Powers family are not only intimately tied to the church as a community, but also to the physical structure of the church in the stones that form the building’s foundation. More recently, they dedicated a beautiful stained-glass window in memory of Jane’s parents, William and Audrey Walsh, again interweaving their lives with the physical church and with its members. 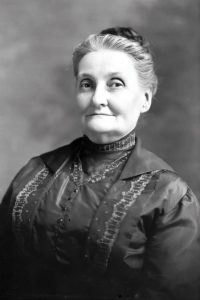 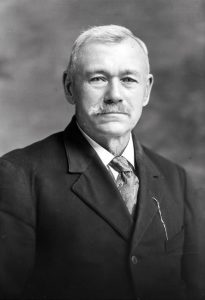 Between her family and her husband’s, Jane says 13 generations have been involved in the life of St. Patrick Parish. She and her husband, Steve, attended St. Patrick School, which is adjacent to the church, as did their parents and grandparents before them. Their eight children have attended and four of their 26 grandchildren now attend St. Patrick School. Jane said her favorite childhood memories were of her time at St. Patrick. Without hesitation, she said, “The men’s choir was absolutely beautiful, especially at Midnight Mass. We had to come to church early because it was so packed … so you could get a place to sit. We lived out in the country and there often was a lot of snow and we had to walk to the car and drive to town. I also remember St. Patrick’s Day because classes were always cancelled in anticipation of a grand celebration at night.”

More than 160 years have passed since the founding of St. Patrick Parish. Jane said many things have remained constant in her experience with the parish, but mostly it’s the involvement of the people in the school and church that has remained the same. The parish community always has been active and supportive of each other to get needed projects done.

Jane is a wonderful example of a person who is active in the parish, as she helps preside over the Parish Council of Catholic Women. The parish is a vibrant and integral part of the Mauston community and is now home to 650 families.