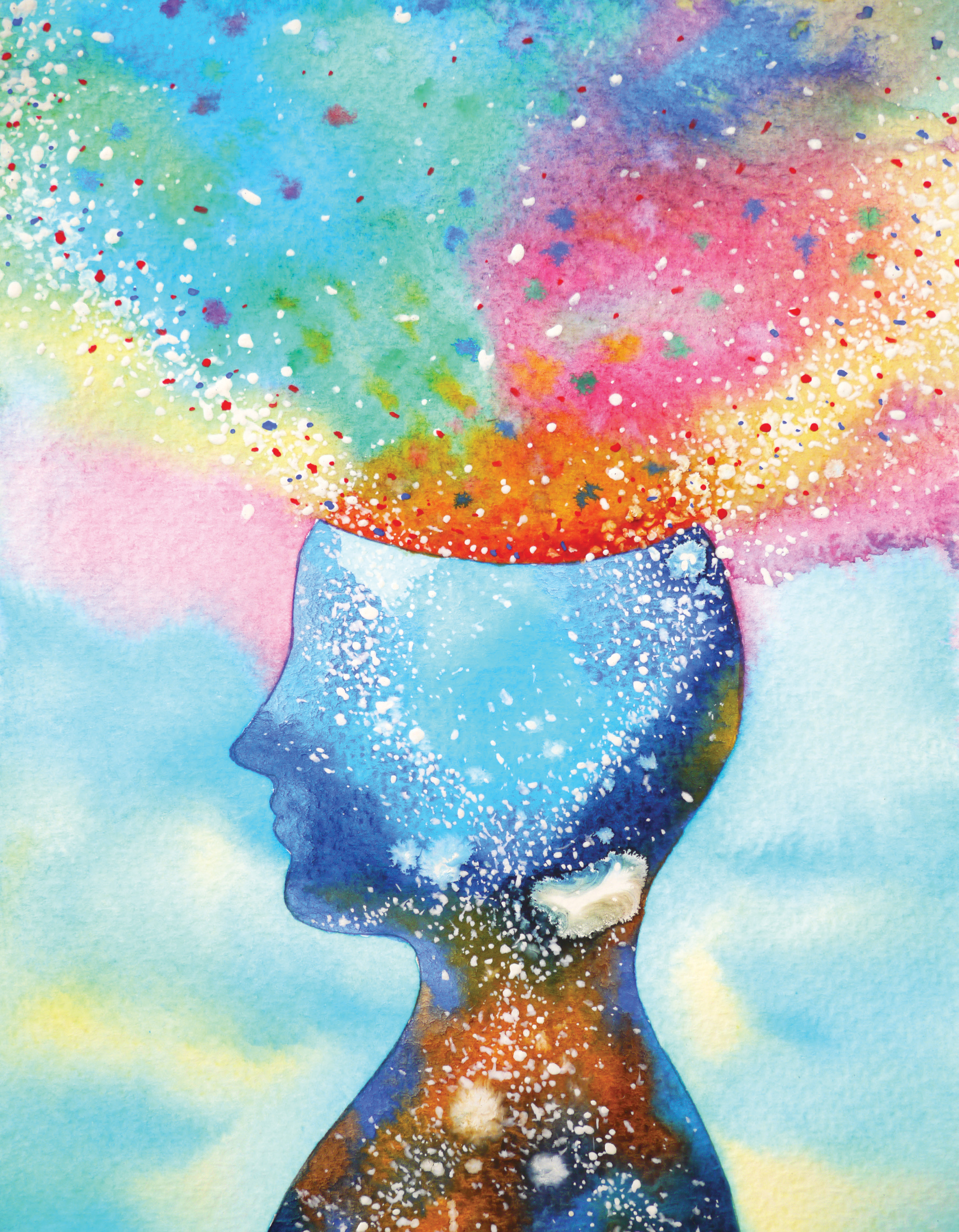 Last month Sherry wrote that the first task of guiding others to a relationship with Jesus Christ is to find out if a bridge of trust already exists. This refers to some kind of positive association with Jesus Christ, the Church, a believer, or something identifiably Christian. If not, we then strive to earn such trust primarily through relationships. In looking at the five thresholds, after trust, spiritual curiosity and openness, spiritual seeking is a step beyond ‘being open’ to the Faith. What does this stage look like?

‘Dating with a Purpose’
From the outside, being open can look like seeking. And some people assume that just being “open to the universe” – that is, not being closed – is the same as actively seeking. But it isn’t.

Being “open” is a fashionable twenty-first-century stance, especially in places like Seattle. For instance, I once saw an eye-catching ad in an alternative Seattle newspaper. For a paltry sum, you could participate in a session with a Vashon Island guru who was, he assured you, receiving the “incoming patterns of the universe.” Many postmoderns are very comfortable with the idea of being “open” as long as there is no expectation that they will have to reach a conclusion.

But that sort of openness is light years away from the inner experience of spiritual seeking. To enter into the threshold of seeking requires a certainty that a personal relationship with God is possible, because that is, after all, what one is exploring. Seeking is like “dating with a purpose” but not yet marriage. In both these relationships, the questions being asked are very analogous: Is this person the One? Should I give my life to this One?

Marriage is precisely the image that Scripture uses again and again to describe the relationship between God and Israel, Christ and the Church, and the Holy Spirit and the soul. People in the grip of spiritual seeking are no longer speculating about interesting questions with no stake in the outcome. On the contrary, they are now wrestling with a life decision that really matters. They want, they need, to come to a conclusion. Seeking feels like a quest.

Seekers seek Jesus
The seeker seeks Jesus Christ and not just God in a general sense or as the “divine,” an “impersonal force,” or a “Higher Power.” Seeking is centered on the possibility of committing oneself to follow Jesus of Nazareth as his disciple. At the same time, seeking is not yet intentional discipleship. You are only seriously thinking about dropping your nets and following Jesus into the unknown. Your nets are still very much in your own hands. However, seekers do begin to count the cost as Jesus commanded we do:

Now great multitudes accompanied him; and he turned and said to them, “If any one comes to me and does not hate his own father and mother and wife and children and brothers and sisters, yes, and even his own life, he cannot be my disciple. Whoever does not bear his own cross and come after me, cannot be my disciple. For which of you, desiring to build a tower, does not first sit down and count the cost, whether he has enough to complete it?” (Luke 14:25–28)

Seekers realize that following Christ has personal implications: it will make real demands on their priorities, time, money, relationships and all other areas of life. They grasp the fact that discipleship is not just “fire insurance,” nor is it mere “mental assent” to a few religious ideas or values.

By the time a spiritual traveler has crossed into seeking, he or she feels comfortable spending a lot of time with Christians. While the inquiry period of RCIA is ideally suited to people in the thresholds of trust, curiosity and openness, the seeker threshold is the perfect time to enter the formal catechumenate. Initiatory catechesis is incredibly fruitful for seekers, because they are urgently asking the questions that catechesis is intended to answer. It is as a seeker that many begin to pray seriously, become aware of personal sin and feel the need for personal repentance.

Sherry Anne Weddell created the first charism discernment process specifically designed for Catholics in 1993. In 1997, she co-founded the Catherine of Siena Institute, an affiliated international ministry of the Western Dominican Province, and currently serves as Executive Director. Sherry has developed numerous unique formation resources that are used around the world.