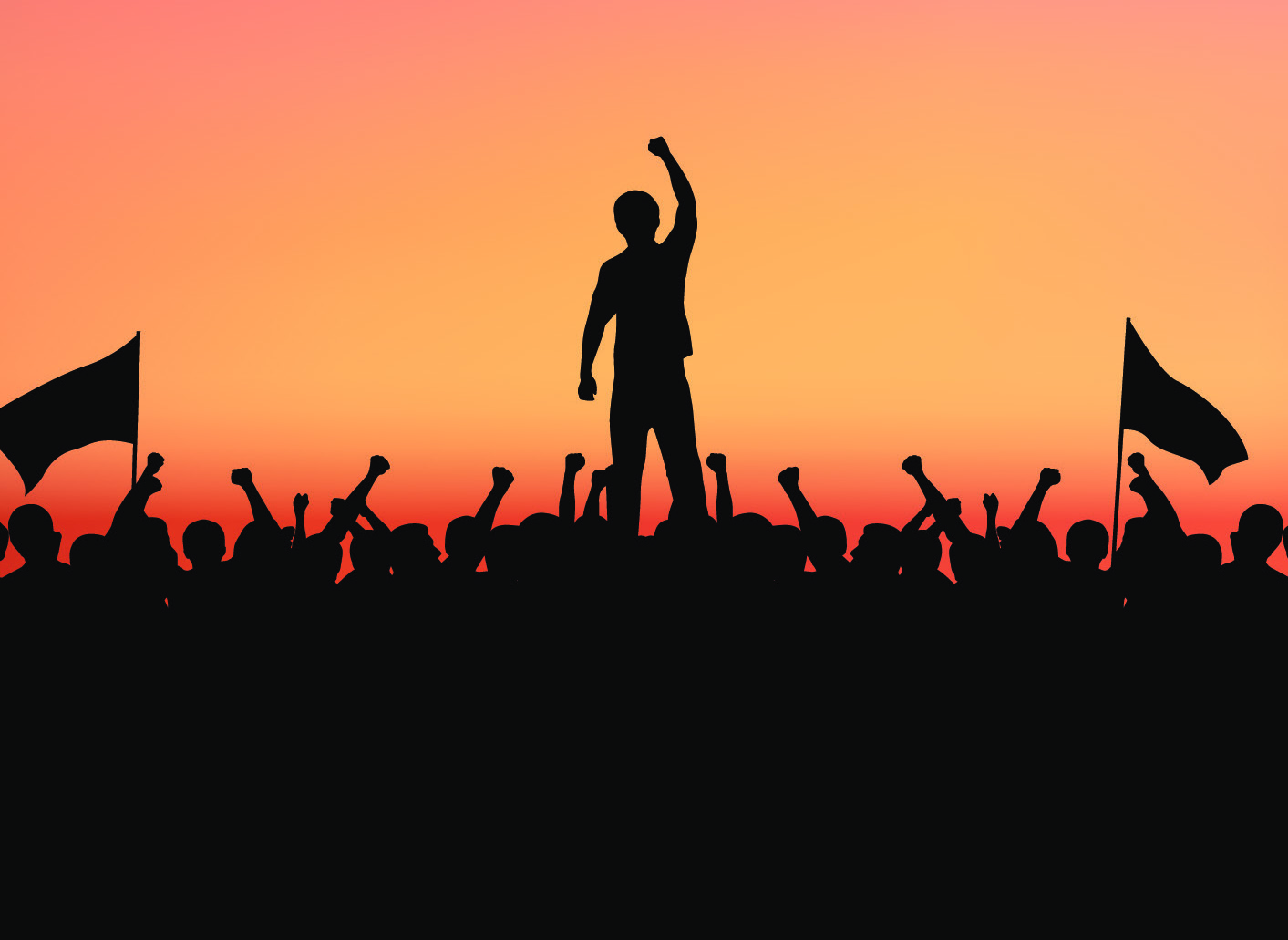 We see a landscape of lights and shadows

As Catholics who cherish God’s gift of life from conception to natural death, how do we assess the times in which we live, and what are we called to do?

There are positive signs, and these are well summarized by David Bereit, who, in 2004, co-founded the pro-life organization 40 Days for Life. In a contribution to the Christian blog, Breakpoint, he wrote:

“Amidst a culture that is increasingly hostile to God and all things virtuous and holy, the pro-life movement amazingly continues to make progress. From 1991 until 2019, the number of abortion facilities dropped from nearly 2,200 to 697. The abortion rate is declining. Fewer physicians are willing to commit abortions. The majority of Americans now self-identify as ‘pro-life.’ Those under the age of 30 are the most pro-life segment of our population, giving us hope for the future. More pro-life laws have been passed in the last four years than in the previous 20. And changes on the U.S. Supreme Court make possible the overturning of Roe v. Wade.”

In anticipation of the possible reversal of Roe v. Wade, a few states have passed legislation cementing a right to abortion up to the moment of birth. Even more disturbing is the fact that on 41 separate occasions in the U.S. Congress, House Democrats have refused to allow the Born Alive Abortion Survivors Protection Act to even come to the floor for a vote. This bill simply requires the same care for a child who survives an abortion as for any other child.

On the local level, Planned Parenthood merged with Essential Health Clinic last August at its three locations within our diocesan boundaries: La Crosse, Sparta and Blair. At this time, these three clinics are not performing surgical or direct chemical abortions, but they do refer women for abortion. They also provide the ‘morning after pill’ and other contraceptives that sometimes act as abortifacients. Planned Parenthood’s true nature was revealed in the recent movie, Unplanned, which tells the powerful story of Abby Johnson’s conversion from clinic director and employee of the year to fervent pro-lifer. We are committed to opposing the presence of Planned Parenthood in our communities through prayer, education and peaceful protest.

Planned Parenthood, which receives half a billion dollars from our taxes each year, has aggressive plans for the 2020 elections. They recently announced their intention to spend at least $45 million to help elect candidates who share their abortion agenda. Media reports indicate they intend to focus particularly on Wisconsin, Michigan and a few other presidential battleground states in the hope of having a friend in the White House.

Sadly, Wisconsin Gov. Tony Evers vetoed four life-affirming bills sent to him by the state’s pro-life legislature last June. Of the four bills, one would have punished doctors who failed to provide medical care for a child who survived abortion. Another would have prohibited the abortion of a child based on gender or disability.

We continue to face an epic battle—politically, culturally and spiritually. We need to pray, to fast and to speak and act boldly as disciples and witnesses of Jesus Christ, even when that may feel awkward or risky, because so much is at stake.

Abby Johnson’s bold witness has moved countless hearts. Many of us were blessed to see Unplanned when it came out in theaters last summer, becoming a box-office sensation. It is now available on DVD and can also be licensed for showings in parishes, high schools and other venues through Pro-Life Wisconsin at low or even no cost (visit diolc.org/unplanned for details on both offers). Unplanned has prompted as many as three abortion clinic workers a day to call Abby Johnson’s organization, And Then There Were None, for help in getting out of the abortion industry. One of the best things we can do for the pro-life cause is to keep patronizing and sharing this movie.

This past September, the Arcadia Deanery brought in Terry Beatley, president of the Hosea Initiative, for a two-day conference. The Hosea Initiative is dedicated to telling the story of another pro-life witness, Dr. Bernard Nathanson. He was the infamous New York OB/GYN who paved the way for the Roe v. Wade decision and founded NARAL. He later converted, becoming passionately pro-life and eventually receiving baptism as a Catholic. About 150 attendees at Holy Family Parish in Arcadia were stirred by Terry’s talks and call to action. It was the second time she has been invited to the diocese.

Tireless supporters of the unborn, the Knights of Columbus, through their Ultrasound Initiative, have now paid for ultrasound machines for four pregnancy resource centers in the diocese—the two First Choice Pregnancy Resource Centers in Wisconsin Rapids and Stevens Point, Hope Life Center in Wausau, and Pregnancy Helpline of Boscobel in Prairie du Chien. Women who view an ultrasound of their baby are far more likely to choose life. For a complete listing of the 15 pregnancy care centers in the diocese, visit diolc.org/respect-life.

Finally, the Chicago March for Life is slated for Saturday, Jan. 11, and the diocesan Pilgrimage for Life in Washington, D.C. runs from Jan. 22-26 (details at diolc.org/respect-life). Both will feature a sea of shining faces of families and especially of young people, always guaranteed to lift our spirits and give us hope.

Let us navigate these times together and keep striving to build a loving, joy-filled culture of life!

Promote the life-changing movie, Unplanned:
Order DVD copies of Unplanned for $10 each
Schedule a free licensed showing of Unplanned at your parish, school, etc.
Learn more at the diocesan website – diolc.org/unplanned.

Participate in a March for Life:
See opportunities in Chicago, St. Paul, MN and Washington, DC at diolc.org/respect-life.

Respectfully write a letter to the editor of your local newspaper, blog or post comments challenging the presence of Planned Parenthood clinics in Eau Claire, Wisconsin Rapids, La Crosse, Sparta and Blair:
Visit diolc.org/respect-life for suggestions.

Contact your federal and state legislators about important pro-life issues:
Visit sba-list.org/action-center, the simplest and most comprehensive pro-life action center.

Show individual and parish support for the 15 Pregnancy Resource Centers in the Diocese of La Crosse:
Visit diolc.org/pregnancy-resource-centers.

Learn what the U.S. bishops are saying and doing on behalf of human life and dignity:
Visit diolc.org/respect-life-usccb

Pray for a culture of life, for an end to abortion and other violations of human life and dignity:
Visit diolc.org/respect-life-prayer