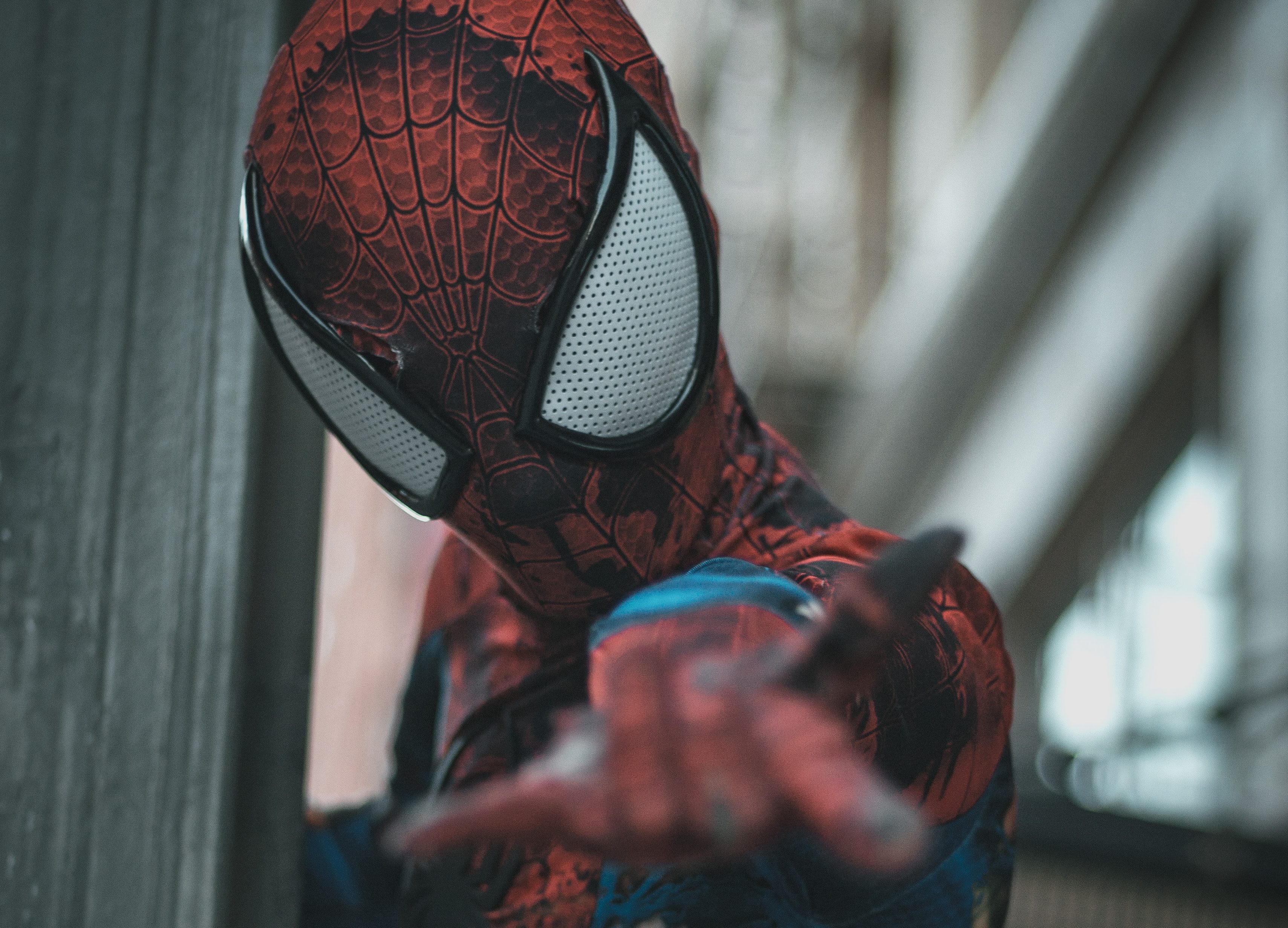 “If you could be any of the Marvel Superheroes, which one would you be?” This is no fictitious question, but one discussed from time to time in the Carstens family. Answers differ among the kids (and their father), but front-runners include Captain America, Iron Man and Thor. (Groot, while likeable, is just too strange.)

As a father, I’ve enjoyed these fantastic discussions with the kids and their cousins. As a Catholic father, though, I have also tried to direct them back to reality. On one occasion, I tried to explain that, as baptized Catholics, my children are more powerful than any of these big-screen heroes. None of these fantasy-land figures can or ever will save the world from evil. But, the baptized faithful, remade in the image of Christ, are equipped with a supernatural power that no evil can overcome.

We have seen, in the first installment of this Christifideles Laici series, that baptism conforms us to Jesus and His prophetic office, His priestly office and His kingly office; that we are called to know, love and serve God in this life. In the second entry, we considered how, as Christian life matures, the Mass nourishes these three Christian characteristics through the Liturgy of the Word (prophetic knowledge), the Liturgy of the Eucharist (priestly love) and the Dismissal (the call to kingly service). But, if we are so equipped by God to imitate Christ’s trifold work, why does it seem so difficult to carry out? Why are we reluctant to go out and save the world in Christ’s name? Why—to put another spin on it—are we waiting (in vain) for Captain America or Iron Man?

Since we live and work in places proper to the secular order, the laity are uniquely positioned to proclaim Christ in a way that the clergy, for example, cannot.”

To take our rightful place among Christ’s true avengers, we first need to know we have such a place, and then we need to know how to take that place.

“The lay faithful,” writes Pope St. John Paul II in Christifideles Laici, “are called to restore to creation all its original value.” (14) The world has fallen under the domain of sin, death and the devil, and our role is to wrest the world from them and, as the pope says, restore it and redeem it with Christ. In the midst of World War II, C.S. Lewis likened our fallen world to “enemy-occupied territory.” Christianity, he said, is “the story of how the rightful king has landed, you might say landed in disguise, and is calling us all to take part in a great campaign of sabotage.” Christ calls us, His baptized, to follow Him into each corner of the world to battle against evil and win the world back for God.

Although we resemble, in name and power, our great commander and king, we battle each in our own small ways and circumstances. But each of these battles we wage in our own lives can be a decisive turn in the entire campaign. As the pope writes, Christians “are persons who live an ordinary life in the world: they study, they work, they form relationships as friends, professionals, members of society, cultures” (15). Christ enlists, equips and sends his baptized into those places and circumstances where only they can redeem.

But how do we achieve victory? The strategy, as we should by now come to expect, is threefold: engage our prophetic office, actualize our priestly power and extend our kingly rule. As Christifideles Laici states, “The Church’s mission of salvation in the world is realized not only by the ministers, in virtue of the sacrament of holy orders, but also by all the lay faithful; indeed, because of their baptismal state and their specific vocation, in the measure proper to each person, the lay faithful participate in the priestly, prophetic and kingly mission of Christ.” (23)

Here’s another mission for the laity—to fulfill our priestly calling by uniting ourselves to Jesus upon the cross.”

The laity carry out their prophetic work in the world, explains Pope St. John Paul II, by proclaiming Christ “in word and deed, without hesitating to courageously identify and denounce evil.” Since we live and work in places proper to the secular order—such as accountants, truck drivers, sales clerks or stay-at-home moms—the laity are uniquely positioned to proclaim Christ in a way that the clergy, for example, cannot.

Here’s another mission for the laity—to fulfill our priestly calling in and for the world by uniting ourselves and every aspect of our life to Jesus upon the cross. Citing the Second Vatican Council, Pope St. John Paul II explains, the laity’s “work, prayers and apostolic endeavors, their ordinary married and family life, their daily labor, their mental and physical relaxation, if carried out in the Spirit and even the hardships of life if patiently borne,” are the offerings of the baptized priest. (14) Each of these gifts, from life in the world, is offered at Mass with Christ, in the Holy Spirit, to the Father. In this priestly consecration, the world—the good, the bad, and the ugly—is restored to God and regains the beauty and dignity it was intended to have from the beginning.

The laity rule as kings in and of the world—after Christ, and as He has called us to do—by first winning through grace the war against our flawed and fallen humanity. St. Paul observed what we all experience when he wrote, “I do not do what I want, but I do what I hate,” (Rom 7:15) and that our bodies are “at war” with our minds. (Rom 7:15) The Christian kings’ first feat thus exercises rule “in the spiritual combat in which they seek to overcome in themselves the kingdom of sin.” Only then, the pontiff continues, can the laity “make a gift of themselves so as to serve, in justice and in charity, Jesus who is Himself present in all His brothers and sisters, above all in the very least.” (14) The laity thus rule as servants, leading all things—in themselves and in the world—to their proper place under Christ the King.

The laity rule as kings in and of the world by first winning through grace the war against our flawed and fallen humanity.”

Does Iron Man announce, by his life, the truth of God and the Good News that all men and women are made, in the words of St. Athanasius, to become God? Can Captain America offer the prayers, works, joys and sufferings of our world to the Father and, in turn, communicate his grace to the world? Will the Incredible Hulk be able to credibly rule his own anger and, after that, serve others? Lacking Christ’s power available through the sacraments, their superhuman skill sets bring little or nothing to the fight against the true forces of evil. And the same is true for all of us, unless and until we obtain the real strength of grace. Thus, it falls squarely on the shoulders of Christ and His powerful grace-enabled Christian army to avenge the Trinity’s good name and save the world.

Get a Life Part I