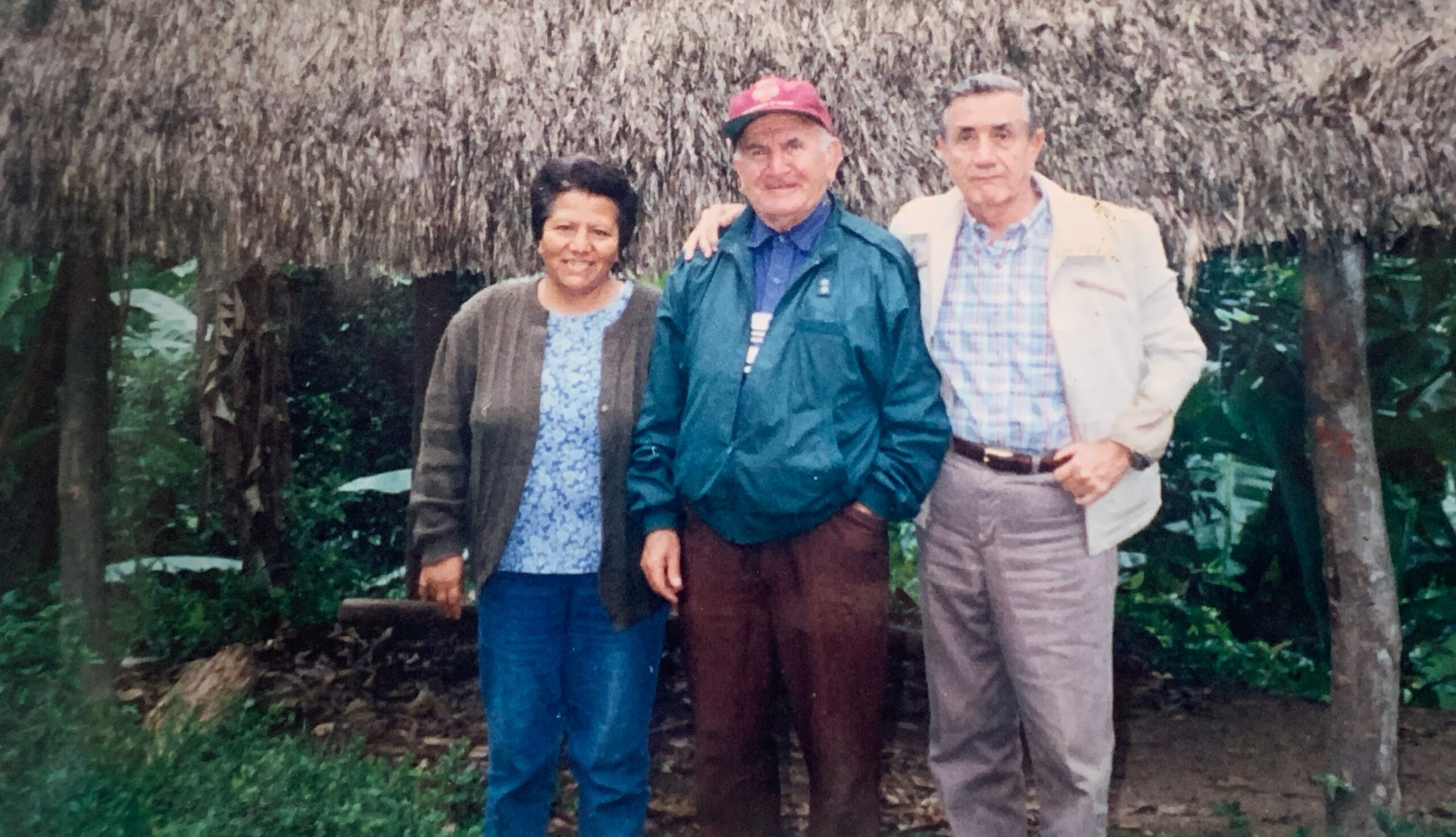 I have now spent six months working at our diocesan orphanage, Casa Hogar, located just south of Lima, Peru. This has been one of the greatest privileges so far in my life. This diocesan mission was founded by Father Joseph Walijewski, a priest for the Diocese of La Crosse. Witnessing the need, seeing homeless and hungry children, pushed him to begin this work. He abhorred the thought that he would sleep in his bed while children slept on the street. His example has inspired me greatly in my own priesthood.

I had the opportunity to talk with one of the individuals who knew Father Walijewski best. Alcira Cabrera Vasquez began working for Father Walijewski in 1984, serving as his social worker in what was a slum called Villa el Salvador in Peru. She was his right hand, overseeing his many initiatives. These include: 40 soup kitchens (one for each district of Villa el Salvador), a large library for young people and an institute to help women learn professions such as cooking, sewing or hairdressing. In addition to this, Father Walijewski and Alcira would often go together to visit people in their homes. In 1987, Father Walijewski invited her to come with him to the suburb of Lurin to help realize his dream of an orphanage.

With “Padre Jose” there was no presumptuous attitude, only a kindness and gentleness.   – Alcira

In our conversation, it was clear to me that Father Walijewski had a huge impact on Alcira’s life. It is notable that after so many years of working with him, she has only deep admiration and respect for him. I was struck by how she described him. “I was moved by his humility,” said Alcira. “He always treated people equally, for example, making no distinction between rich and poor. He sought to give without measure, not concerned about how much time is required, nor the time of day. The Peruvians themselves were drawn to him because of his humility and charity. With “Padre Jose” there was no presumptuous attitude, only a kindness and gentleness.” Alcira remembered how he always reminded her and the other workers about the saying of Christ, “Truly I say to you, as you did it to one of these the least of my brethren, you did it to me.” (Mt 25:40)

As a fellow priest, I am very interested in learning how he lived his priesthood. “His vocation as a priest was first for him,” said Alcira. “He would take time every day to do his prayers, alone in the morning and evening, in addition to prayers he would do with groups. He was a man of habit—faithful to his schedule. Every day he offered the Mass, even if no one showed up.” She described how when Father Walijewski arrived to serve in Oxapampa, Peru, few people practiced their Faith. “I showed up one morning to Mass and no one was there, yet he still offered the Mass. He was a faithful priest. This did him well, because little by little the people started to show up to Mass, even from other towns nearby, growing into a strong community.” On a more humorous note, as a man of habit, he always took what he coined as his “Holy Hour,” which consisted of an hour-long siesta following lunch.

“Father Walijewski had a deep love for Mary,” Alcira said. I was told while in seminary that a priest needs to cultivate a close relationship with Mary. He did this, and more. His love for Mary went as far as dreaming to have a sanctuary to the Black Madonna (i.e., Our Lady of Czestochowa) built behind the orphanage. It would serve as a sanctuary where people could go on pilgrimage. He would get up early and walk around the area behind the orphanage, praying his rosary in the location where he hoped to have the sanctuary built. Although a large sanctuary never came to pass, a small shrine dedicated to Our Lady Star of the Sea and the Black Madonna now occupies this location, which is also where his tomb is located. Father Walijewski’s love for Our Lady is felt while in Casa. In the chapel, behind the altar, is a large mural which has as the focal point an image of the Black Madonna.

Father Walijewski trusted God in everything. “One night, the value of the Peruvian currency dropped to almost nothing,” remembers Alcira. “This caused a lot of panic among the workers, who were concerned about their ability to get basic necessities, such as food. Father Walijewski was in the chapel that morning doing his prayers. I told him what happened overnight, and upon breaking the news, I noticed that his disposition did not change. He remained tranquil and said, ‘Don’t worry, we just need to have Faith.’ He then went out to the workers and said the same thing. If there was a problem, he was calm and believed that things would be OK. His belief was that if you are with God, all will be well.” It reminds me of the saying attributed to Padre Pio: “Pray, hope and don’t worry.”

When I finished the interview, I was moved by the testimony given by Alcira. It only renewed my conviction that I am blessed to be here. I follow in the steps of a man who lived Faith and charity to a radical level. Spiritually, I reflect on his daily reception of Communion and how, as St. Augustine said, “We become what we receive.” The reason why Alcira, and so many others, were deeply impacted by his witness was because in him they encountered someone who reminded them of Christ. Someone who preaches not just with words, but most especially in deeds. He was a man who walked the walk.